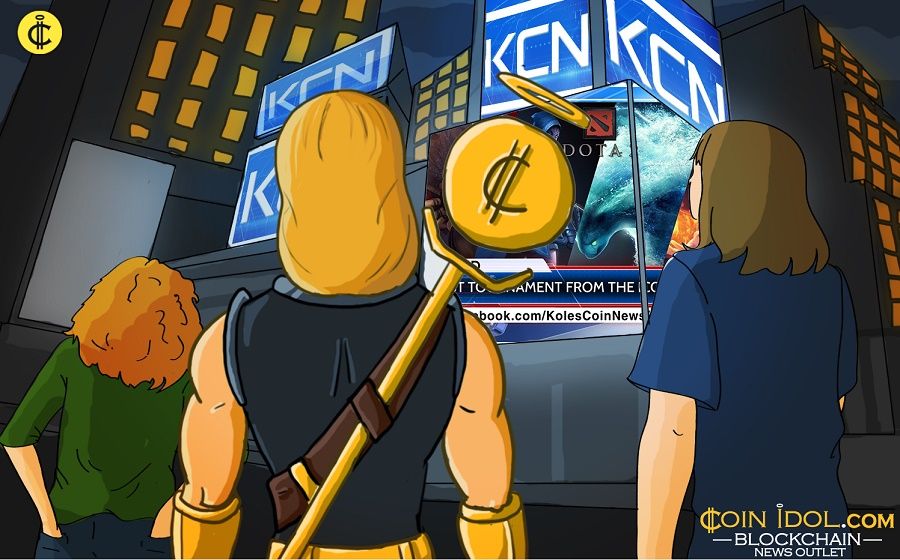 Roger Ver accepts a challenge. A Reddit user suggested to exchange 100,000 Bitcoin Unlimited tokens for bitcoins at one-to-one rate. The community attention was attracted with the suggested price, which differs from the market price more than twice. Roger Ver, one of the most successful bitcoin investors, in one of his recent posts at BitcoinTalk expressed his interest in this deal and noted again that Bitcoin Unlimited tokens are underestimated and soon to be equal in price to bitcoin.

Ukrainian bank to work on blockchain

Integrating blockchain into the Ukrainian banking system. Another Ukrainian bank will implement new technologies for improving its operations. Alliance bank is integrating Smartmoney, banking blockchain system. This was made possible through agreement on cooperation signed between the bank and Ukrainian fintech company Attic lab on twenty second of March. It is going to be a breakthrough in Ukrainian banking system, because the system supports p2p transactions from mobile wallet, smart contracts and other possibilities. It is worth noting that Attic Lab has signed similar contract with Alparibank in December of twenty sixteen.

FinTech revolution in France. FinTech Association of France will hold the second annual conference called "FinTech Revolution". The event will be held on 28 of March in Ля гЕти ЛерИк (La Gaîté Lyrique in Paris). The purpose of the activity is the expansion of cooperation with financial institutions and development of international relationships. The conference will be attended by more than a thousand people, including entrepreneurs, journalists, general directors of large FinTech companies and such politicians as, Vilius Sapoka, the Lithuanian Minister of Finance, and Sadiq Khan the Mayor of London.

Sap Ariba is introducing new block technologies. Company will use blockchain to Track Shipments and ensure authenticity. “SAP Ariba”, American software and information technology services company , which connects 2.5 million buyers and sellers around the world, announced the implementation of blockchain-based record-keeping technology across its cloud-based applications and business network. Juergen Mueller, chief innovation officer at SAP said in a press release: "We believe blockchain is a transformative technology for enterprise businesses.”

Israel is the place for blockchain innovation. The International Blockchain Hackathon hosted by the Tel Aviv Stock Exchange in cooperation with Intel and FinTech hub the Floor will be held from the twenty ninth to the thirtieth of March of 2017 in Israel. The International Blockchain Hackathon will afford entrepreneurs to drive new applications and demonstrate blockchain-based technological capabilities. Ittai Ben Zeev, CEO of the Tel Aviv Stock Exchange, is proud to co-host the joint International Hackathon and considers that company's professional experience will help to implement new products and technologies as well as to use benefits of creative ideas and innovative solutions, which have been suggested by the participants of the event.