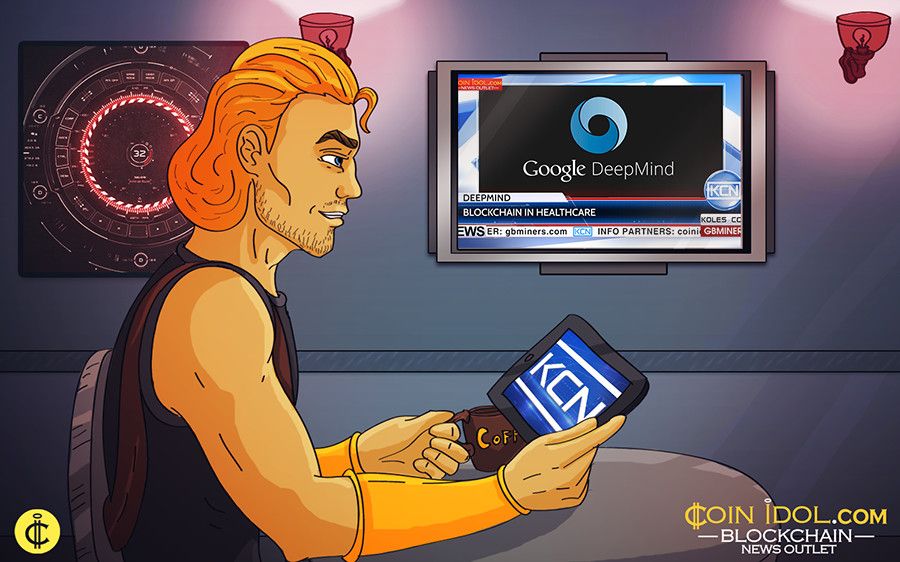 Bangkok Bank announced its international FinTech accelerator program. One of the largest banks in Southeast Asia is opening the program to FinTech innovators of all nationalities, in cooperation with venture capital firm Nest. Applications began last week and will close on May 10, before the program commences in June 2017. In a statement, PAnukorn ChantAraprapAb, Executive of Business Investment Department at the bank, said: “For Bangkok Bank, there is potential to adopt new technologies to further the development of innovative services and experiences for our customers, and in partnership with Nest, we will source and select startups that have strong relevance to our business”

Blockchain as a tool for fighting bureaucracy

Blockchain in the notary system. Ukraine can become the first country to implement blockchain into the everyday life. The Supreme Council of Ukraine introduced amendments to the law "On Electronic Documents and Electronic Document Management". Changes will allow not to certify copies of documents, if there is an electronic blockchain-based signature. Alexey Konashevich the author of the law, an expert in the field of blockchain technologies and co-founder of the e-Vox project, assures that if the document will scanned and digitally signed, then such an electronic document is equivalent to a notarized copy.

The People’s Bank of China suggested new rules for crypto-exchanges. According to Zhou Xuedong, director of the National People’s Congress and the bank’s department of business administration, revisions have been proposed to the anti-money laundering requirements for bitcoin exchanges. Xuedong has also called for China to look at regulatory efforts toward bitcoin internationally to establish a regulatory mechanism for the industry

British clinics will test blockchain. Google's subsidiary company DeepMind, which specializes in artificial intelligence, will develop a blockchain-based system, which will record information about all entries made to the registry and those who accessed the patient data. The National Health Service and medical institutions of Great Britain will be the first users of the new system. According to co-founder of DeepMind Mustafa Suleiman, the system will make the work of medical institutions more transparent and increase the level of patient's trust.

Bitcoin Unlimited has suffered a serious attack. An error in the code resulted in the disconnection of 70% of all nodes. A few hours after the attack, the development team published a new version of the client, containing an exploit fix. The developer of Bitcoin Unlimited Gavin Andresen previously wrote that the project will be able to solve the problem of rebooting transactions. The increased interest of social networks is due to the fact that the resource has both a strong support among the community members and is often subjected to sharp criticism.

Mining system based on the console

Bitcoin mining in an unusual way. Internet user nicknamed gbg created a mining system called RetroMainer. It's based on the prefix Nintendo Entertainment System 1985 release and a single-board computer Raspberry Pi. If the operation was successful, the console shows a green screen, if not - red. The author admits that due to the low power of the device, it's almost impossible to make money on it. The Nintendo System has been used for modern tasks not for the first time. In 2016, designer Rachel Vale finalized the old 8-bit video set-top box so that the console could be used to view tweets.