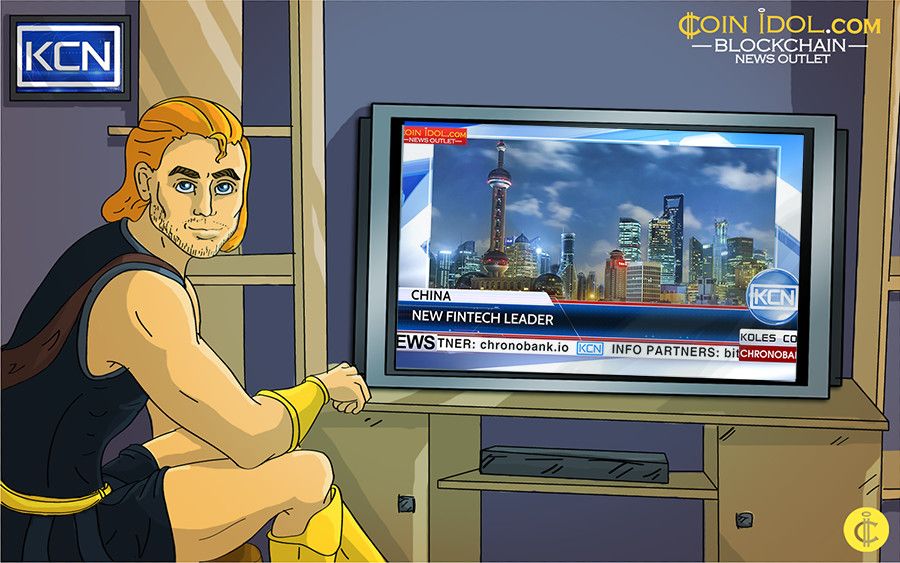 New FinTech leader in China. Shanghai is aiming to become the leader in the blockchain technology space in China and, according to Zheng Yang, the director of the Shanghai Municipal Financial Service Office, the city needs the regulation of blockchain technology. The Municipal Office affiliated with the municipal government and now is tasked to implement the laws and regulations issued by China’s central government. In the report in Shanghai Daily Zheng Yang stated: «For blockchain innovation, we call for legal regulations as the first step to facilitate growth of the sector.»

The world’s first Blockchain Oscar. The event will start under the BlockShow Europe 2017 programme on March 2. The event will be held in two rounds - the first one online on March 2-4 when the judges will select 6 the most promising companies. These startups will join the second round, which is to be held on the Main Stage of BlockShow Europe 2017 on April, 6 where the finalists will pitch their ideas live before the jury members. Blockchain Oscar is supported by such companies as Humaniq and Wings, the whole prize fund of event would amount €13000.

BTCC will cut the fees

BTCC cuts the fees. The one of China’s biggest exchanges announced the surprise promotion that will see fees cut on US dollar-based bitcoin trades. BTCC will cease charging customers on both sides of trades on its international site btcc.com. It is also noted that fees will remain the same on the exchange’s domestic site btcchina.com. According to BTCC representative Tendai Musakwa, the promotion is aimed to circumvent competitors by focusing on the exchange's international reach. Tendai Musakwa also noticed: «We're now focusing on growing more. Part of that includes learning from experiences operating the longest-running bitcoin exchange».