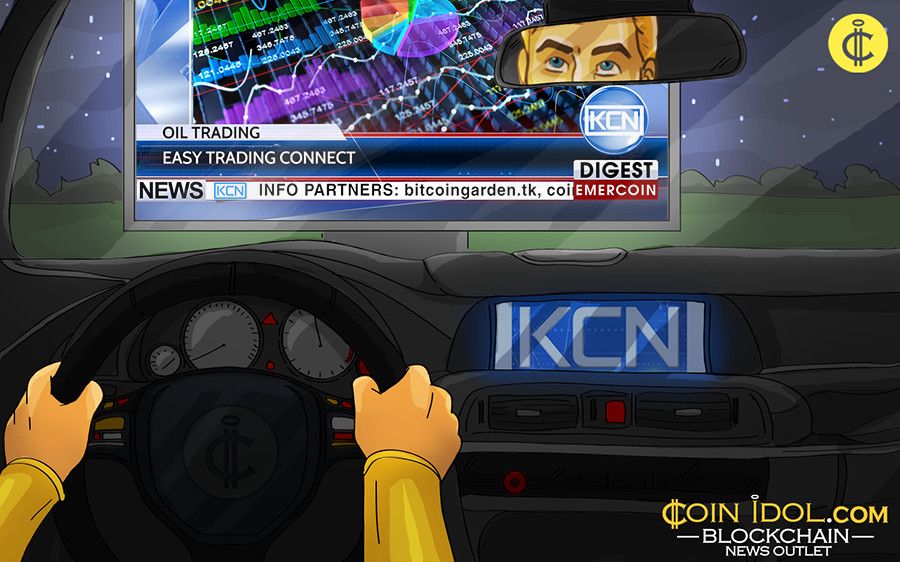 A new member of the Blockchain Capital team

The supporters of cryptocurrency collect donations. Advocacy bitcoin group Coin Center has received more than $1 million dollars as donations. Among partners were such companies as Abra, Bitso, ConsenSys, Lightning, OB1, Ripple, ShapeShift and SolidX, and few individuals, whose names were not disclosed. The funds will be directed to support the industry of cryptocurrencies. According to Jerry Brito, executive director of Coin Center, additional funds are to be raised by the company during the special charity event in the “Consensus”blockchain conference, that will take place in the New York City, in May.