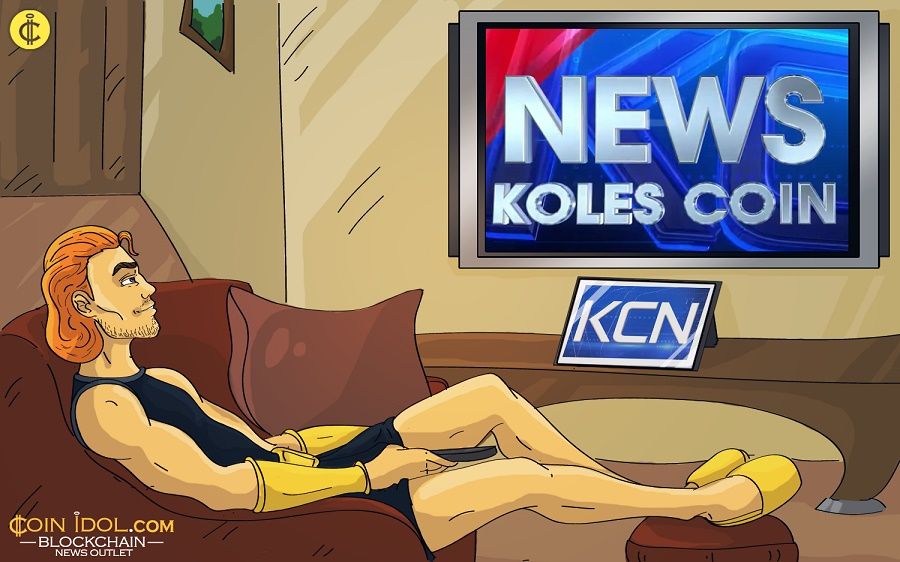 Japan exchange closes the financing round. The two large companies Sumitomo Mitsui and Mizuho Financial Group had invested in BitFlyer exchange. Both companies are also working together with BitFlyer to create private blockchains for corporate use. The total summary of investments raised by the exchange is already $35 million. Currently, BitFlyer is Japan's largest bitcoin exchange by the volume of commercial transactions, and new investment will help it to take more solid position.

Ether hits it’s highest price of the year. The cryptocurrency surged close to 20% on digital currency exchange Poloniex against both Tether and Bitcoin. The currency has risen to as much as $13.40 for a gain of more than 18% from the opening price. Analysis shows the combination of a high acceleration in trading volume combined with a highly leveraged market helped increase gains. Poloniex data showed similar results, as ether to bitcoin trading volume reached nearly 50,000 Ethers after rising to just 16,725.

Bitcoin amongst major currencies in Germany

Bitcoin as major currency in Germany. The most popular and biggest financial news platform finanzen.net lists bitcoin as major currency amongst other major reserve currencies such as US Dollar, Japanese Yen and Chinese yuan. The news appeared on the company’s «most important exchange rates» section, which consists of the rates of 7 major reserve currencies of different countries which considered operating as the basis of the global economy. The service supported bitcoin, showing year-long charts of bitcoin price and listing the digital currency among all of the reserve currencies.

Debit Card Visa runned by a smart contracts. Digix platform and developers of Monolith Studio using Etherium blockchain and smart contracts partnered to develop a first-ever Visa debit card. One of the advantages is that the Tokencard project will be placing funds on the smart contract, controlled directly by users. Thus the funds will be under the full control of the user until the decision to spend it. Monolith Studio is planning a ICO to fund the project.

Startup investments in India. Venture and FinTech investor Tim Draper will support the fast growing market of India. According to TechCrunch, the investment into the country’s financial sector will occur through Blume Ventures, the company that now joins Draper Venture Network as a member. Having existed since 90s, the company has backed over 600 startups like Skype, Baidu and Twitch. Tim Draper, the founder of Draper Venture Network, noted: «I expect bitcoin, the blockchain and smart contracts to play an increasingly important role along with [local] marketplaces».

Tags
KCN Blockchain India Ethereum
Most Popular
Aug 24, 2019 at 12:20
News
TradeSanta : Enhancement the Automatic Trading in Cryptocurrencies
Sep 03, 2019 at 13:36
News
Paycent Gears Up For the Biggest Trading Contest in the History of Crypto: Live September 3-rd on Binance DEX
Nov 21, 2019 at 09:10
News
Metaverse DNA To Leverage The Community For Its Blockchain Network Governance
Apr 16, 2019 at 12:05
News
A New Era of Public Chain: Ultrain Launches its Mainnet
Jan 13, 2019 at 12:53
News
ICOBox Founder to Make His Company the Leader of the Emerging Security Token Market
×