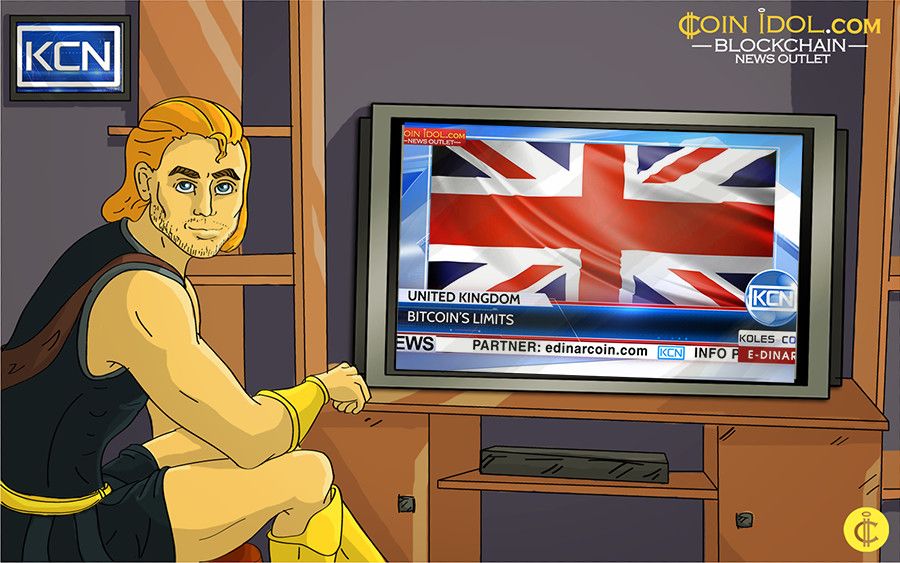 Byteball incorporates the alternative for blockchain. The Russian cryptocurrency platform has incorporated Directed Acyclic Graph - the system of acyclic transaction blocks. The DAG platform is much faster than bitcoin’s blockchain and claims to solve the problems related to block size and propagation time between nodes. Faisal Ramdan Mulyadi, a software developer at financial information website Dunia, stated, that the main difference between DAGs and blockchains is that the first one is a finite directed graph with no directed cycles, while blockchain maintains a continuously-growing list of ordered records of blocks.

Bitcoin’s position in the United Kingdom. Despite the government’s pro-blockchain position, the banks in the UK are still refusing to accept bitcoin as a payment method – such opinion was stated by financial writer Roger Aitken in Forbes. According to writer, the incidents such as refusing to support British Pound deposits and withdrawals by cryptoexchanges like Cryptopay are increasing. The situation was caused by few country bank's policies – cancellation of Great Britain Pound deposit and withdrawal facilities limited people to do Single Euro Payments Area transfers.

Thailand’s largest bank launches the new platform for FinTech. Kasikorn Вank has unveiled it’s plans to introduce a new FinTech platform this year. Kattiya Indaravijaya, one of the four presidents of the company, in a Bloomberg report said that The goal of this platform is to produce faster, easier and lower-cost online banking transactions. The head of research at Asia Wealth Securities. Warut Siwasariyanon also noted: "Digital-banking platforms will be the major infrastructure for domestic banks to maintain their competitiveness."