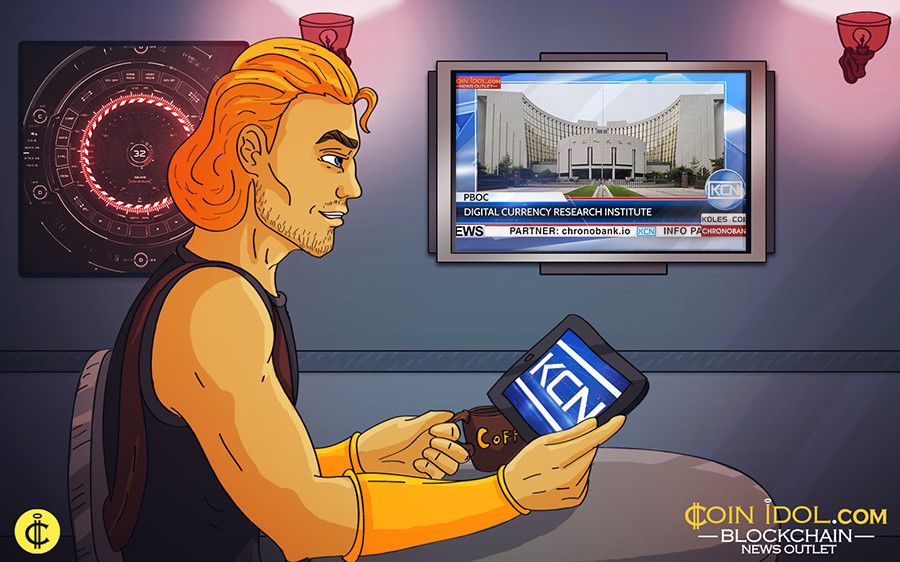 People’s Bank of China (PBoC) has decided to get down to bitcoins fundamentally. A director of department of technology Li Wei announced the official launch of a digital currency research institute. According to him, the People’s Bank of China believes in the ability of blockchain technology to settle real-time transactions in a secure, cheap and efficient peer-to-peer ecosystem. Nevertheless Li Wei underlines importance of taking into consideration possible risks while adopting the blockchain.

Trezor integrates MyEtherWallet into its hardware

Tresor, a prominent bitcoin hardware manufacturer, introduced support for Ethereum. MyEtherWallet is an open-source Ether wallet. And as its bitcoin colleagues, it does not have any control over user accounts, private keys or passwords that remains hackers in vain. In Tresor team’s judgement, over the past two years, Ethereum has become a highly demanded blockchain network within highly funded blockchain financial institutions, which shows exponential growth over US $1 billion. Today, Ethereum is the cryptocurrency with the second highest market cap and second highest trade volume. For Tresor it is a sufficient ground to seek cooperation. Apart of them, only Ledger Wallet has local support for Ethereum, which integrates MyEtherWallet too. Tresor affirms, that it is able to supply convenient and safer Ether

The E-Dinar Coin presentation. The E-Dinar Coin will be represented in Samsun, Turkey on February 19, 2017. The program of event includes blockchain technology, the history of the cryptocurrencies and features of the decentralized payment system E-Dinar Coin. Additionally, during the meeting the participants will learn how to earn E-Dinar Coin. The detailed information about the location and time is available on edinarcoin.com.

IOHK presented a basis for creation of Bitcoin 2.0. Developers presented a whitepaper for Ouroboros, new blockchain protocol. Aggelos Kiayias, cryptographer and professor of the University of Edinburgh, has authored the technical description of this technology. Protocol represents a new algorithm for consensus, using which the transaction rate will be increased along with the achievement of the highest level of security and efficiently in the crypto industry. According to the developers, Ouroboros can be the basis for creation of Bitcoin 2.0.

The blockchain association in India. Four bitcoin startups - Zebpay, Unocoin, Coinsecure and Searchtrade - have formed an association aimed to engage with regulators. «Blockchain and Virtual currency Association of India» hopes to achieve “uniformity in self-regulation and lobbying with the regulators regarding Bitcoin and blockchain technology” - explained Sathvik Vishwanath, Unocoin’s co-founder and CEO. The Association will work only for businesses, but later plans to open for individual users.

The immediate availability for buying and selling hashing power. Cryptocurrency cloud mining company NiceHash introduces the new Pascal algorithm hashing power. The technology can be used for the mining of PascalCoin – the customers could place orders and point them to any of the preffered pools for mining coins, which are based on Pascal algorithm. All pools are compatible with NiceHash service and already available in the EU, USA, Japan and Hong Kong.