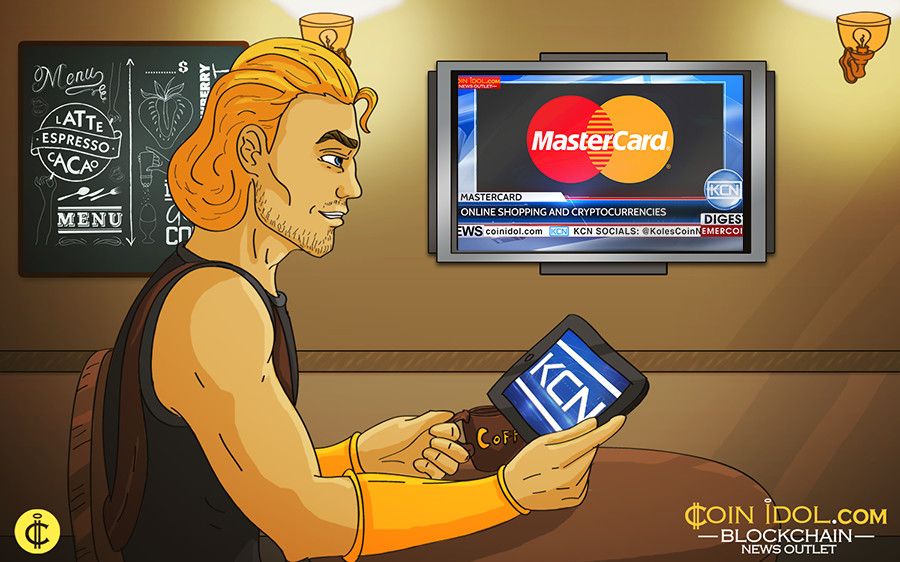 Europe is observing growing interest to new means of payment. Europe citizens are very suspicious to digital currency as to mean of payment in network. Such a conclusion was made in a survey, published by Mastercard. Forty three thousand people from twenty three countries of the world in the age from eighteen to sixty four, participated in it. Only 2 percent of them use cryptocurrency for online shopping. The report contains data on general interest to new means of payment such as cryptocurrency, banking apps and others. 11 percent of surveyed have an interest to digital currency where Spain is the leader ahead of Croatia and Italy.

Justin Chapman: We Need to be Careful Regulating Blockchain

Northern Trust warns against regulation of blockchain. Justin Chapman, the head of market advocacy and innovation research in one of the world's largest financial companies Northern Trust, believes that market leaders should not seek to regulate the blockchain quickly. Considerations about technology regulation, Justin Chapman shared at the briefing on disruptive technologies on 28 of March. He also noted: “A database has never been regulated, and we need to be really careful about doing that”.

Bitcoin fair will be held in Great Britain. Representatives of BTC.com, OpenLedger and other major players of fintech market, will take part in Manchester conference centre at the Coinfest, event that will be held from the seventh to eighth of April in Manchester, Great Britain. Lectures on new technologies will be given by Alejandro De La Torre, business development manager at BTC.com, Ronny Boesing, CEO at OpenLedger and other representatives of fintech world.

ICONOMI will launch a buy back process. The users will be able to increase their share of investment in the project ICONOMI, a platform for managing digital assets, using a unique program. The company will periodically buy ICN's tokens on stock exchanges and then "burn" them on the weekly basis. Such actions will lead to a deficit of tokens that may contribute to the growth of their price and the share value assets of each participant. To implement the project, company plans to use one thousand Ethereums, which will be spent from April 1 to June 30, while the tokens will be paid off since June 30. Tim Zagar, ICONOMI’s co-founder, commented: “Reducing the circulation creates value in scarcity, and it’s a great way to reward our investors for their continued support”.

Fighting fraud with blockchain tech in the UAE

Emirates will combat fraud with the project on blockchain. Emirates National Bank of Dubai partnered with The Central Bank of the United Arab Emirates on the creation of a blockchain-based project intended to combat fraud. With the proposed blockchain system, the recipient of a cheque and their bank can be able to check whether it is valid, relying on a blockchain as a tamper-proof verification layer.

Tags
KCN Hyperledger EU
Most Popular
Aug 24, 2019 at 12:20
News
TradeSanta : Enhancement the Automatic Trading in Cryptocurrencies
Sep 03, 2019 at 13:36
News
Paycent Gears Up For the Biggest Trading Contest in the History of Crypto: Live September 3-rd on Binance DEX
Nov 21, 2019 at 09:10
News
Metaverse DNA To Leverage The Community For Its Blockchain Network Governance
Apr 16, 2019 at 12:05
News
A New Era of Public Chain: Ultrain Launches its Mainnet
Jan 13, 2019 at 12:53
News
ICOBox Founder to Make His Company the Leader of the Emerging Security Token Market
×