Kenya’s Central Bank Decides to Use Bitcoin to Improve Economic Performance: Will this Yield Results? 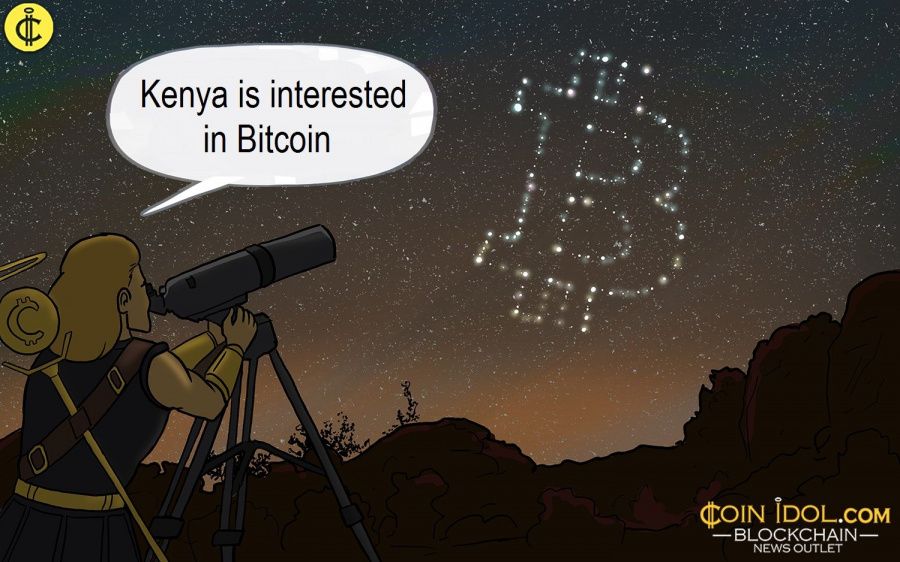 Kenya, through its central bank, has lately announced a controversial move to employ bitcoin as a reserve currency in a bid to improve the country’s economic performance. However, whether or not this shift will serve the intended purpose remains a matter of debate.

The coastal east African country, also the world leader in mobile money technology has lately revealed that it would consider a shift to using bitcoin as a reserve currency for international transactions including loan acquisition and repayment, replacing the volatile Kenyan shillings. This declaration was made by the nation’s central bank governor, Patrick Njoroge.

The crypto situation of Kenya

For so long in Kenya, cryptocurrencies were neither regulated nor backed by the government and are not considered a legal tender. However, recent developments indicate that the nation is close to making crypto legal for securities. Some businesses in Kenya accept bitcoin including the famous Nairobi-based Health Land Spa as a means of payment.

A 2019 report put total bitcoin transactions in Kenya at $1.5m. Unsurprisingly, another research report by Citi bank ranked Kenya among the top countries in terms of per capita bitcoin holding only after Russia, New Zealand, Nigeria and Ukraine. 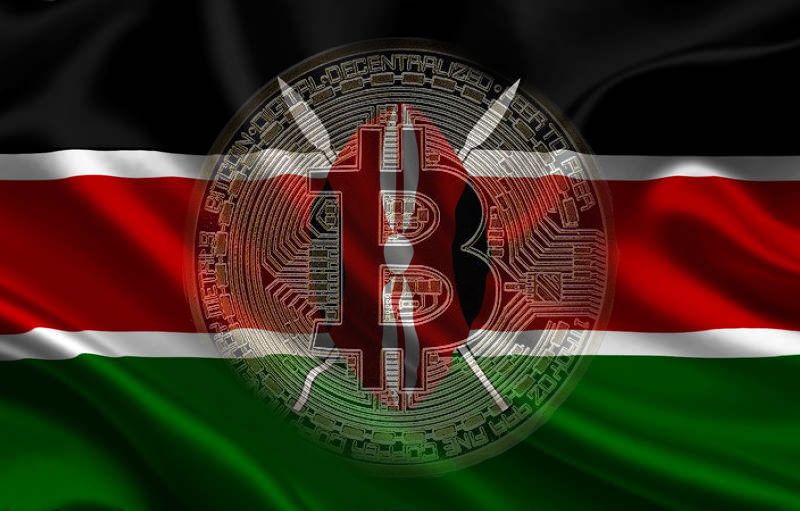 According to the Central Bank Governor, Kenya is overwhelmed with national debts, which are normally paid in foreign currencies, hence, costing the nation heaps in terms of exchanges. Lending countries have always held that debt repayments be done in foreign currencies and not the “volatile” Kenyan shillings. With bitcoin or any crypto, this loss will be avoided as the central bank wouldn’t need to exchange funds for another currency.

Although the cryptocurrency concept is highly controversial, with some of the world’s richest figures critiquing it and others backing it, most economists are in support of the sentiment that crypto presents a huge development potential for developing nations such as Kenya with soaring national debt. As of 2019, Kenya’s national debt amounted to over USD 54 billion, more than half of its GDP. The use of cryptocurrencies such as bitcoin would reduce losses incurred in foreign exchanges, offer maximum financial freedom, reduce money printing costs, and boost economic growth.

The African continent has lately witnessed a high wave of cryptocurrency growth and development since the outbreak of COVID-19, as per the report by CoinIdol, a world blockchain news outlet. In countries like Uganda, governments, though not legally backing crypto, have informally embraced its development.

The move by Kenya to introduce the use of bitcoin as a reserve currency would greatly reduce unnecessary losses, financial dependence, and boost economic growth.