Kazakhstan Might Face Energy Crisis Because of Cryptocurrency Mining 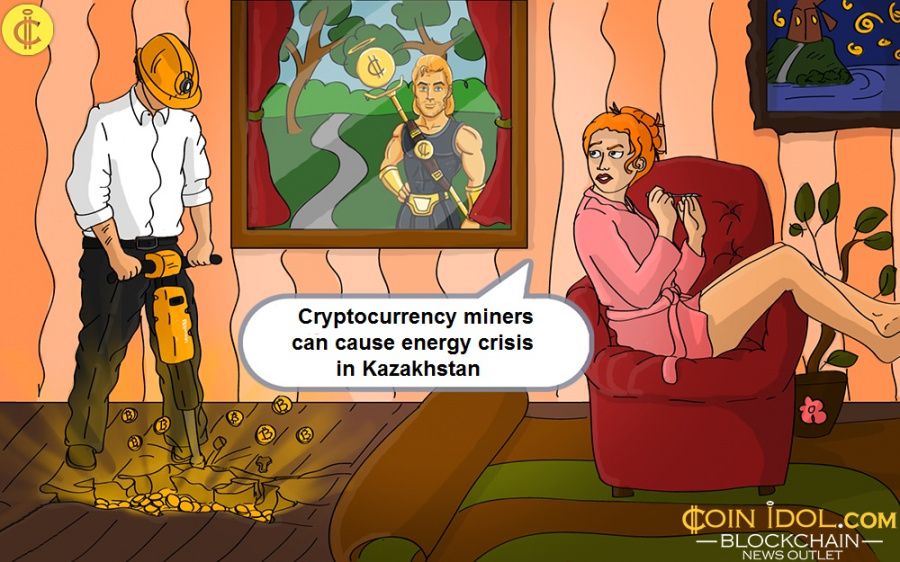 Due to the growing volume of cryptocurrency mining, Kazakhstan could suffer from energy shortages for its citizens. To counter this, the country's energy ministry has set consumption limits for miners.

According to LS local news outlet, a single mining farm consumes about 3.6 million kWt per month, which is equivalent to the power consumption of 24 thousand homes. The problem is that the country does not have that much capacity, so power outages and shortages can occur. To offset the consumption of cryptocurrency mining, Kazakhstan would need to build power plants with a capacity of at least 1,000 KWt.

However, the country has decided to take a different route instead. In early October, the Energy Ministry drafted a resolution limiting the capacity of a single mining farm to 1 MWt, with the total capacity of the cryptocurrency mining industry capped at 100 MWt. The next step could be mandatory registration for farms and higher prices for the electricity consumed by the industry. 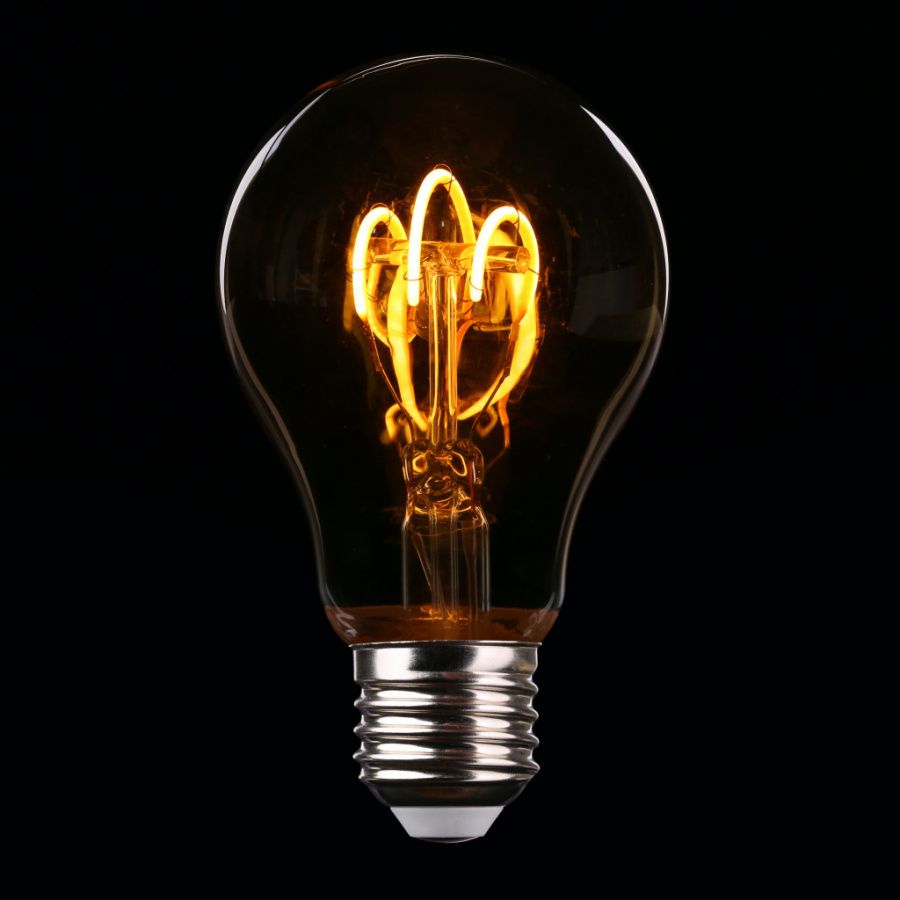 Price increases as a means to limit consumption

If the government decides to draught a separate tariff for the cryptocurrency mining industry, Kazakhstan will follow the example of many other countries that have already chosen this path. As CoinIdol, a world blockchain news outlet, reports, neighbouring Kyrgyzstan has already adopted new electricity tariffs for 2021-2025 that will put miners in a separate category.

Belarus has also introduced a separate tariff for cryptocurrency mining farms, despite its general friendliness towards the sector. Still, the government is concerned about the high energy consumption.

Russia is currently designing a system where miners will have to pay more for electricity consumption. While the country does not suffer from energy shortages, it is known for its dismissive attitude towards cryptocurrencies. The system will reportedly consist of 4 consumption categories with different prices. The common principle is general - the higher the consumption, the higher the price.

Not the only problem

However, the increase in mining volume is not the only problem these countries face. Shadow miners, who do not pay at all for the electricity they consume, are another problem. In some cases, the miners abuse their professional duties to avoid paying. For example, operators of a mining pool in Vinnytsia, Ukraine, used their ability to gain access to the premises of the Oblenerho utility company. 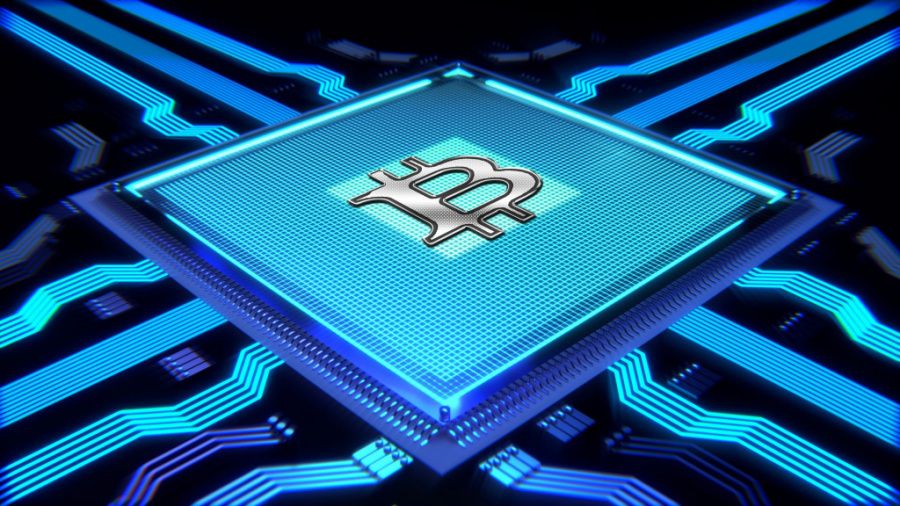 Some miners install the equipment and set up farms directly in their homes. To avoid paying for the electricity they use, they employ magnets to compromise the metrics.

Law enforcers are doing everything they can to crack down on illegal mining farms, while governments are considering ways to bring them out of the shadows. Perhaps mandatory registration and heavy fines for misuse of communal energy would have their positive effect over time.

In the meantime, countries need to keep a watchful eye on the rise of mining. At the moment, of the countries mentioned above, only Kyrgyzstan is facing a potential energy shortage due to the influx of miners from China. However, if the mining volume continues to increase, other countries could also be at risk.