Another Illegal Mining Farm is Uncovered in Ukraine; The Amount of Damage is to be Investigated 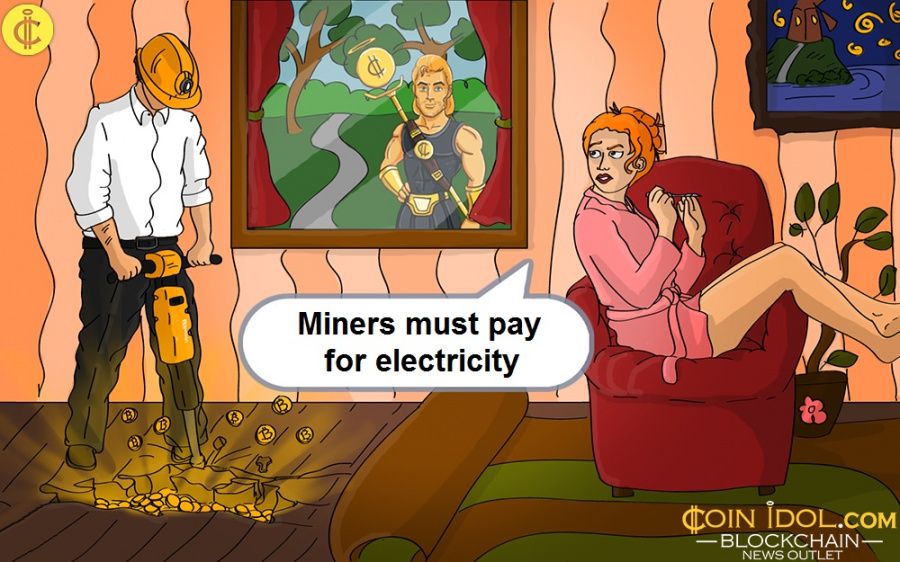 Ukrainian police have uncovered an illegal mining farm in the city of Kryvyi Rih. The farm was operated by a 32-year-old citizen in an ordinary flat. The operator is currently under arrest while the amount of damage is being investigated.

During the search on September 25, police seized mining equipment, including video cards, motherboards and power blocks, as revealed on the Facebook page of Dnipro Regional Police Department. The accused was illegally using municipal electricity without properly paying for it. While the investigation revealed that the charge register was working properly, it also revealed that the man was using a large magnet to compromise the calculations.

Although mining cryptocurrencies is not illegal in Ukraine, the defendant will be charged with theft of municipal electricity. The sentence will depend on the amount of damage, but currently the man faces up to three years in prison. 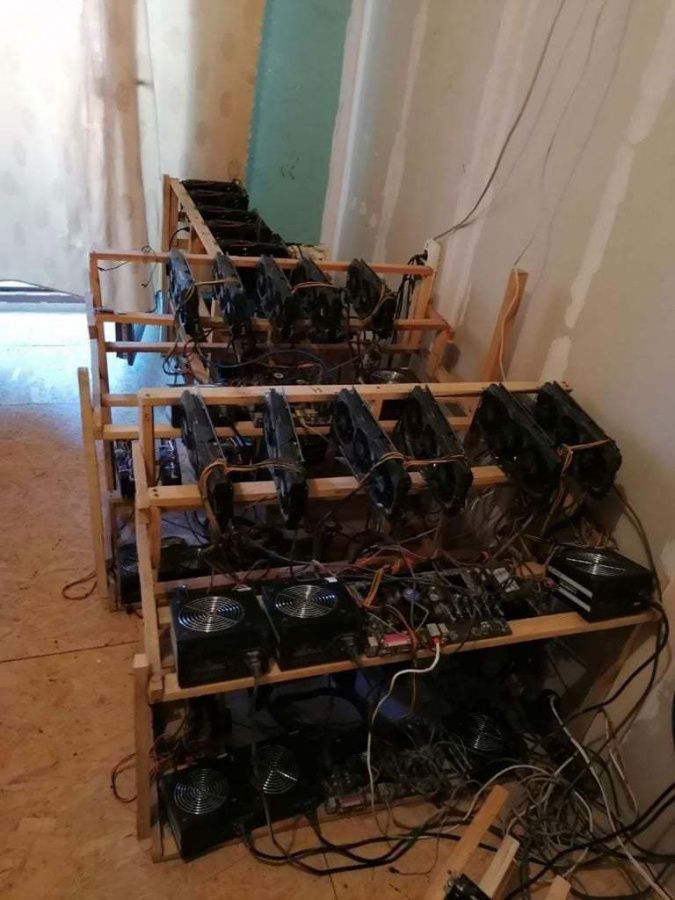 Ukraine is known for its friendly attitude towards cryptocurrencies. In fact, the country is leading Eastern Europe in terms of interest in the industry and acceptance of digital assets. Ukrainians see these assets as a great source of income. While many of them opt for trading, others still prefer mining.

In fact, this activity has an undefined status in Ukraine. While it is not banned, it is still very unregulated. Nevertheless, even the government seems to prefer mining. Back in 2020, the Ministry of Energy announced plans to use surplus energy for mining cryptocurrencies to boost the country's economy, according to CoinIdol, a world blockchain news outlet.

No wonder ordinary citizens are also interested in this activity. And in fact, regulators have no objection to people mining Bitcoins and other cryptocurrencies as long as they use the power properly and pay for it. But every once in a while, they bust installations whose operators are fraudulently using municipal energy.

In midsummer 2021, law enforcement officials uncovered one of the country's largest illegal mining sites in Vinnytsia, which used the Oblenerho power company warehouse to install equipment. Operators illegally connected to the city power grid without paying for the consumed energy.

In 2019, Security Service of Ukraine arrested a group of insiders who were working at a nuclear power plant and running an illegal mining farm. The equipment was installed on the site of the power plant and illegally used the electricity generated there. Law enforcement officials confiscated the equipment, while the farm operators were sentenced to prison.

In general, Ukrainian regulators do not tend to hinder the mining of cryptocurrencies. Any citizen who is tech-savvy enough can start and operate a farm as long as they use municipal electricity legally.

Tags
Mining Police Electricity Power Cryptocurrency City Ukraine Energy Assets Law
Most Popular
Oct 04, 2022 at 09:16
Price
Litecoin Breaks Through Resistance At $54 And Sets Its Sights On The High At $64
Oct 03, 2022 at 16:13
Price
Ethereum Approaches Oversold Region And Targets The Low At $1,098
Oct 03, 2022 at 15:05
Price
Chainlink Price Declines Significantly As It Faces Rejection
Oct 03, 2022 at 14:51
Price
Weekly Cryptocurrency Analysis: Altcoins Struggle With Downward Corrections As Cryptocurrencies Approach Lower Price Levels
Oct 03, 2022 at 12:42
Price
Bitcoin Is In A Tight Range: A Breakout Or Collapse Is Imminent
More