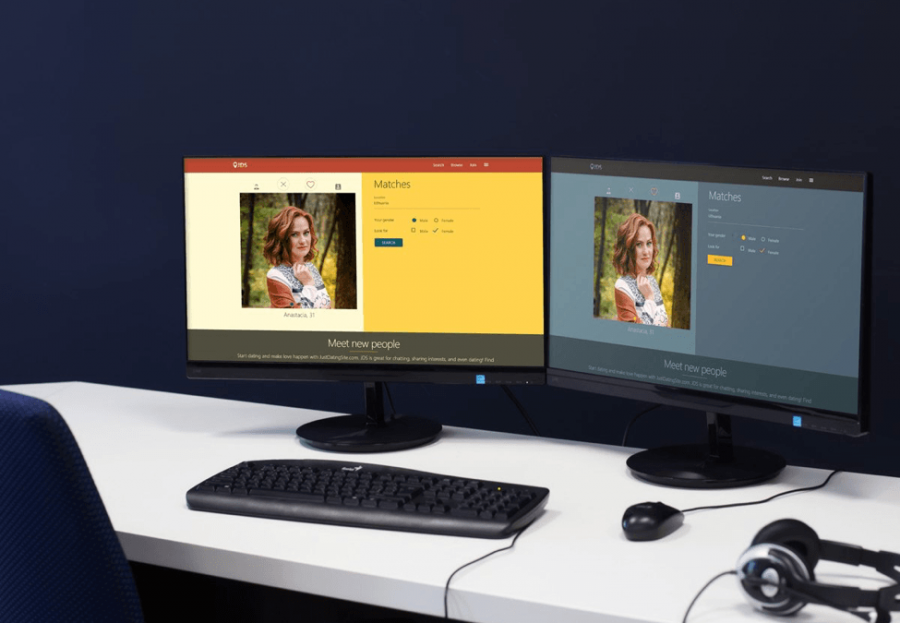 August 15, 2017, Visaginas, Lithuania – JustDatingSite (JDS), a classical online dating platform with free as well as premium features has announced the launch of its crowdsale. The ICO that went live on August 15, 2017, allows investors to purchase the platform’s Just Dating Coins (JDC) against payment in Bitcoin, Ethereum, Litecoin, Waves, Dash or ZCash.

Unlike other dating sites, JDS is making use of JDC tokens built over Waves platform to facilitate the creation and implementation of blockchain based dating sites and PPC partner program. With an MVP already in place, JustDatingSite.com has already received lots of positive feedback from early adopters, which is further reinforced by gradually growing traffic to the platform through organic sources.

During the ongoing ICO, JustDatingSite.com intends to raise a minimum of $200,000. If the minimum cap isn’t reached by the end of the crowdsale on September 20, 2017, the platform will return the funds to investors. The platform offers a total of 1 million JDC tokens to the investors during the crowdsale. About 70% of these tokens will be sold at 1 mBTC/ JDC, attracting at least 700 BTC for further service development. Another 15% of the coins will be sold at the price of 0.25 mBTC/JDC and the rest to be distributed among key partners and bounty program.

JustDatingSite.com has special early bird discounts in place for investors who choose to purchase JDC tokens at the beginning of the crowdsale. The discounts gradually reduce as the ICO proceeds. Those participating on the first day stand to receive a 20% bonus, followed by a 10% bonus during rest of the week. The bonus will reduce to 5% during the second week and 0% for rest of the crowdsale.

The platform has set up an escrow account to hold all the funds raised during the ICO. The received deposits will be audited soon after the end of crowdsale to ensure unhindered creation and distribution of the JDC tokens among participants.

More information about the crowdsale is available on the ICO page of JustDatingSite.com

JustDatingSite.com is the source of this content. This press release is for informational purposes only and should not be viewed as an endorsement by CoinIdol. We take no responsibility and give no guarantees, warranties or representations, implied or otherwise, for the content or accuracy.  Readers should do their own research before investing funds in any company.

Tags
ICO Dating Cryptocurrency Service Crowdsale Platform Token Bonus
Most Popular
May 02, 2021 at 11:54
News
South Korea Announces Testing of CBDC Right After Imposing a New Tax Framework; Is It a Coincidence?
May 02, 2021 at 10:36
News
Chainlink Breaks Initial Resistance at $38, Eyes $44 Overhead Resistance
May 02, 2021 at 09:14
News
Uniswap in Minor Retracement, Set for More Upside Momentum
May 01, 2021 at 12:54
News
Russia is Going to Establish a Special Department for Exploring Artificial Intelligence
May 01, 2021 at 11:58
News
Dogecoin Price Pushes To The Upside; Can Bulls Breach The $0.45 Resistance Zone?
More