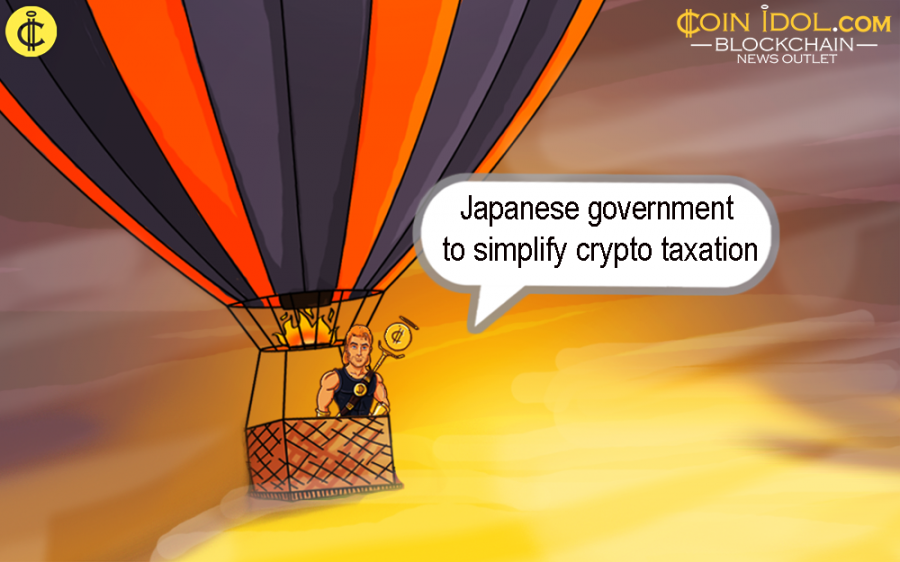 A full committee of tax experts in Japan which is responsible for giving advice to the government on taxation issues has called for the loosening of the country's digital currency tax filing process.

The exercise is currently convoluted and a change is needed to improve accuracy and compliance. According to Sankei, a local news outlet, the committee conducted a meeting last week where the suggestion to change the latest crypto tax filing system was debated.

The committee raised a concern that ascertaining crypto gains for taxation matters is an intricate affair and this demotivates some owners of cryptos from declaring their digital currency holdings when filing tax returns.

The tax panel revealed that digital currencies in Japan are taxed on both gains made and gains accrued when one crypto is changed into another. Other complexities stem due to the lack of consolidated origin of historical information on prices. The tax panel will hold various meetings seeking views and opinions from different stakeholders.

Japanese digital currency investors experience cryptocurrency tax rates stretching from 15% to 55% and this is categorized under "miscellaneous income." The total sum paid as tax hinges on earnings with a bigger rate put on the bigger earners. For example, investors that get annual earnings of over $365,000 pay a 55% rate on their digital currency income.

However, this was met with disbelief with various observers revealing that several dodged paying taxes on their digital currency investments since Japan isn't the only globe’s third-biggest economy but the degree of crypto use, adoption and awareness is among the highest in the world.

“If the rapid growth of the cryptocurrency sector in late 2017 is considered, 331 is a number that is simply too low to be true. A large portion of cryptocurrency investors probably did not declare their earnings to the government,” one analyst observed as Coinidol reported at the time.