Japan is at the Forefront of Innovation, Making History for the Global Cryptocurrency Community 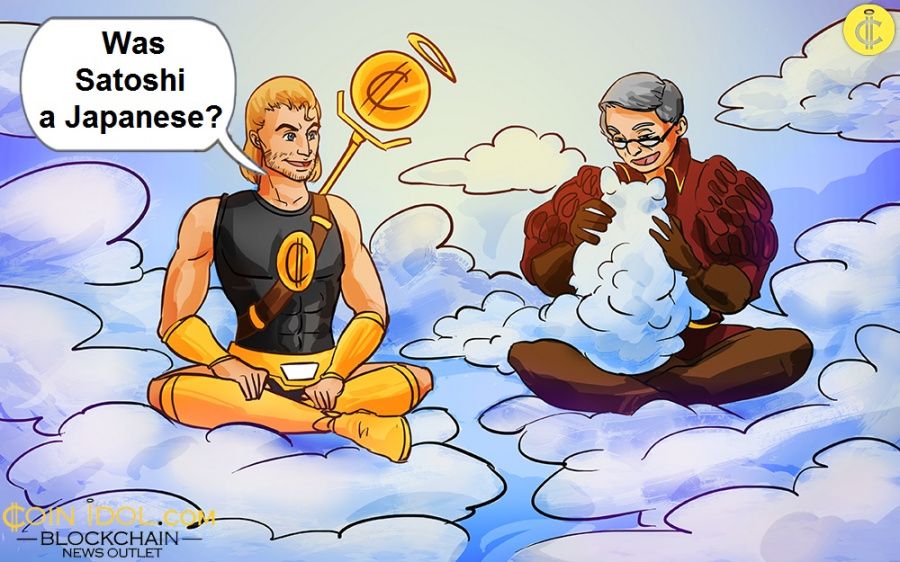 There is a theory that Japan is the mother country of Bitcoin. Regardless of whether it is true or not, it was among the first countries to start making virtual currency transactions. Besides, Japan was the first country to solve the problem of double-spending for crypto using the P2P structure.

When did crypto enter Japan?

The cryptocurrency industry and market started developing in Japan soon after the launch of Bitcoin. Partially, it might be influenced by the theory on the Japanese origin of Satoshi Nakamoto, the father of the flagship crypto. However, no one is fully certain about the whereabouts of this mysterious person (in fact, it might even be a group of people).

According to the report by CoinIdol, a world blockchain news outlet, a lot of popular people were suspected of being Satoshi, including Laszlo Hanyecz, Craig Wright, Roger Ver, etc. But the theory about Nakamoto being Japanese seems to be quite reasonable. The country has been at the forefront of innovations for many years. Considering its achievements in the field of digital and robotics solutions, the global community would not be surprised to know that some Japanese genius contributed to the appearance of Bitcoin.

It is true that the first cryptocurrency transaction ever was made in the USA. However, the first exchange started operating in Japan. It was the notorious Mt.Gox launched in 2010, a company that made history for the entire global community. By 2014, it was managing around 70% of the overall BTC transactions globally. In the same year, another exchange BitFlyer started operating in Tokyo. BitFlyer and Mt.Gox are said to be the first crypto exchanges in the entire globe.

Despite the Japanese market not dominant in the world, its events had a great influence over the globe. For instance, following the hack that left Mt.Gox in a loss of over 850k BTC, the price plummeted from $850 to $580, a fall of about 32%. In Feb 2014, the exchange filed for bankruptcy. 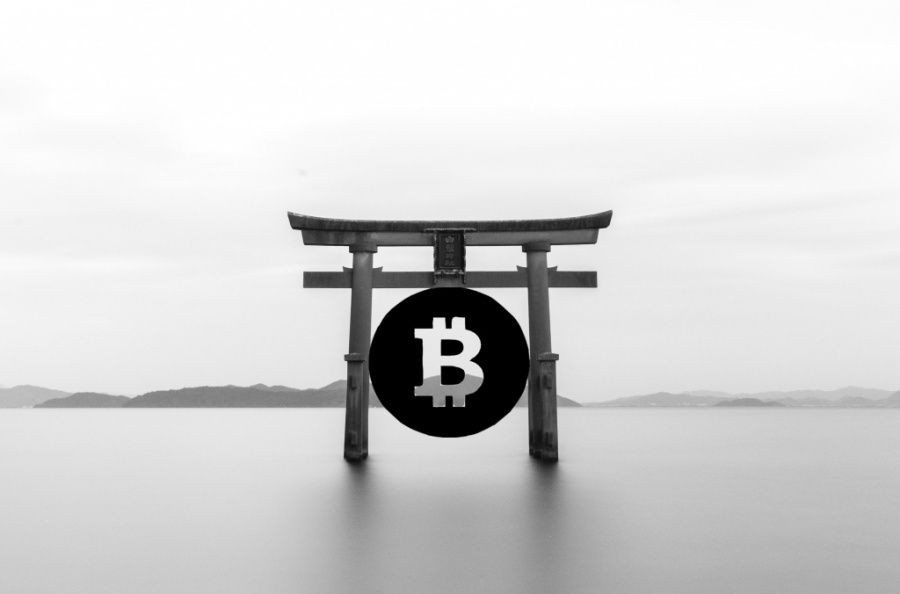 After the hack of Mt.Gox, the citizens were afraid to invest in cryptocurrency again and this paralysed the industry growth for some time. Nevertheless, the users were not going to abandon digital assets and the potential they offered.

The number of cryptocurrency users on BitFlyer was less than 1.5 million in 2014 but it kept on increasing to 2.5 million before the exchange halted taking new users. They were forced to do that after the Japanese watchdogs accused it of not taking actions to combat illegal activities associated with cryptocurrencies such as money laundering (ML) and terrorist financing (TF).

As time went on, the cryptocurrency in the country managed to recover positively and is now back on the right track. Currently, Japan has about 4 million citizens dealing in crypto asset trading businesses and a big number of these traders and users are millennials. Among male millennials, about 15% own cryptocurrencies. This is a high adoption rate for any country, which places Japan at the forefront of cryptocurrency adoption worldwide.

Since April 2017, digital currency exchanges carrying their businesses within Japan have been subjected to the Payment Services Act (PSA). The exchange companies are required to register with regulators to get a license before starting to operate, keep cryptocurrency transactions and accounting records regularly, take strong security measures to shield the business’ data, and observe all the measures to safeguard users and many others.

The PSA requires exchanges to separately handle client’s crypto assets apart from the exchange’s money and the action must be reviewed and brushed up by accounting firms or certified public accountants. The crypto-exchanges have to submit yearly reports to the FSA. Japan legislators want to introduce a bill to amend the name of virtual currency to “crypto-asset” and also add crypto assets under financial instruments. This would see cryptocurrencies being subjected to regulations under the Financial Instruments and Exchange Act.

Crypto businesses in the country in question are subject to the Act on Prevention of Transfer of Criminal Proceeds and the target is to function in line with AML regulations. That’s why exchanges have to always check the IDs of users that open up crypto accounts, keep track of them and even alert the watchdogs in case there is a dubious transaction being detected.

There are no clear regulations that work on ICOs in the country. The National Tax Agency (NTA) recognizes earnings generated from cryptocurrency sales as miscellaneous income instead of capital gains and this profit falls under the Income Tax Act. 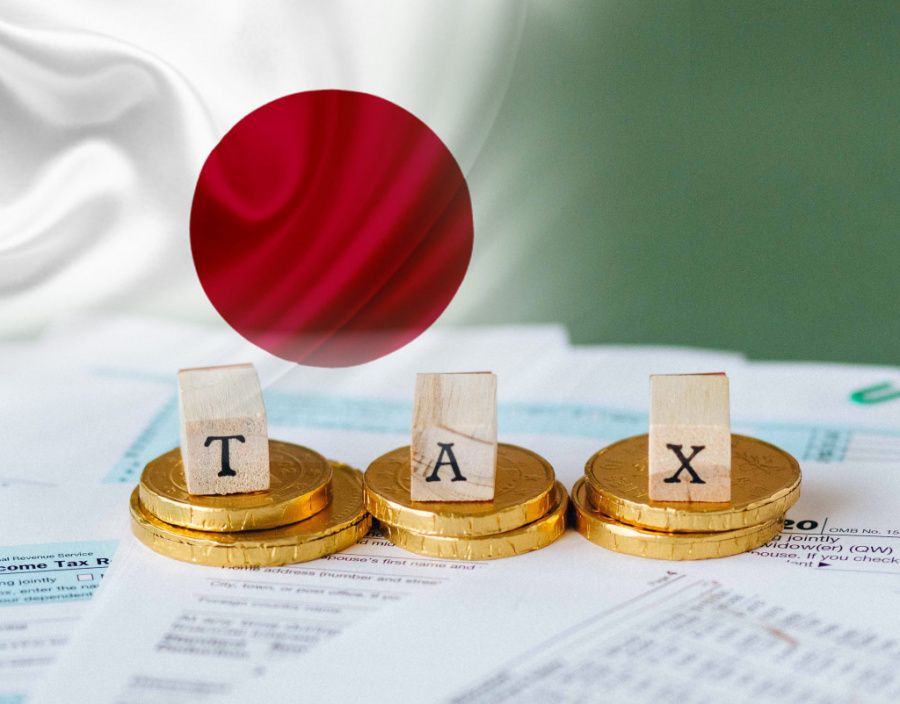 Additionally, cryptocurrency trading, mining, and lending is classified as miscellaneous income, and are subjected to a tax of about 55%. Nevertheless, foreigners or foreign companies are charged a flat 20% tax rate on miscellaneous income that is required to be paid upon leaving Japan.

The crypto industry in Japan still faces the problem of high taxes, hacks and fraud. The cryptocurrency miners also complain of the high electricity tariffs.

The price of electricity is about $0.207, and this sees the miners earn fewer profits from this business. Generally, it is still hard to run a cryptocurrency business in the country but the Japanese government is doing everything possible to bring the costs of operating businesses down.

The future of cryptocurrency in Japan

Japan is known to be an innovation-friendly hub and is among the countries that are studying the potential of state-backed central bank digital currency (CBDC).

The Bank of Japan (BoJ) plans to begin experimenting with its own CBDC called the digital yen between March to May 2021. The BoJ wants to issue a CBDC that can compete with other state-owned digital currencies such as that of China (digital RMB) and the USA (digital dollar), which are expected to be launched before the end of 2021.

The CBDC will be utilized in the same way as paper money and coins. When the BoJ finally launches the digital yen, the use of other forms of digital currencies including Bitcoin is likely to be limited by the financial authorities in Japan and this could affect their prices and demand.