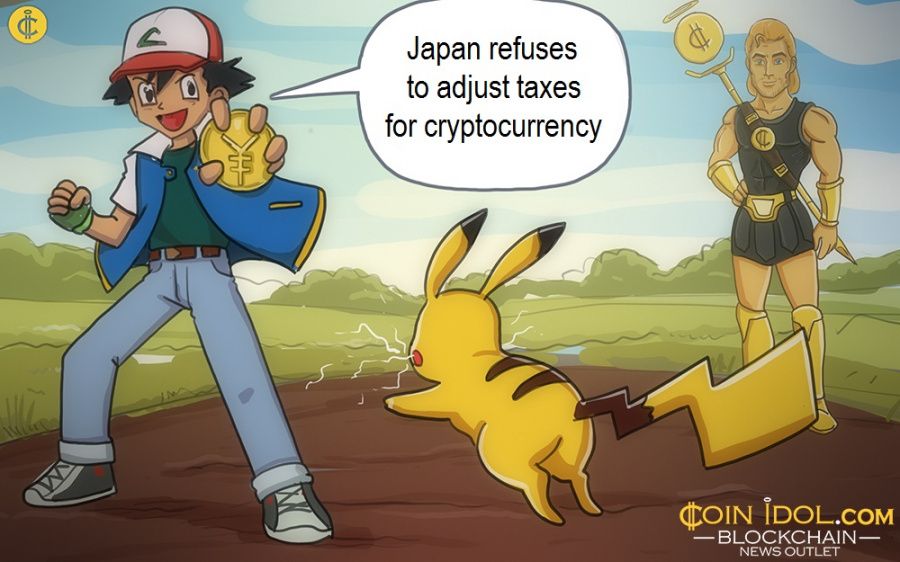 Although the digital currency industry is making great strides, several businesses and people still rely on cash. It is not easy to encourage Japanese venture capitalists to put money in digital currency. Therefore, adjusting cryptocurrency tax rates is unnecessary.

Currently, Japan classifies digital currency revenue through transactions, mining, and loans as miscellaneous income and applies a tax rate of up to 55%. On the other hand, a 20% fixed tax rate is imposed on stocks.

The country strengthened the regulatory oversight of digital currency through amendments to the ‘Financial Product Transaction Act (FIEA)’ and ‘Payment Service Act (PSA)’, which took effect on May 1 this year. Through the legislation, the Japanese government changed the name of cryptocurrency to ‘crypto-asset’ and lowered the crypto asset margin trading leverage from 4x to 2x.

Tapping into the benefits of CBDC

It seems Japan is aiming to take the course to develop its cryptocurrency sector. Moreover, the country’s central bank is also exploring the possibility of launching its own digital currency. As coinidol.com, a world blockchain news outlet reported, Bank of Japan (BoJ) is researching the potential for launching their own CBDC.

Back in February, the BoJ issued a report indicating that the issuance and circulation of CBDC might trigger various aspects of monetary structure and the economy, such as banking institutions’ fund intermediation as well as the transmission mechanism of fiscal policy.

That is why, the Japanese financial regulators are continuing to reconsider relaxing some barriers such as taxation policies and levelling the ground to increase the mass adoption of crypto assets and blockchain technologies by its citizens.