Japan is Reconsidering its Regulations to Reduce Cryptocurrency Taxation 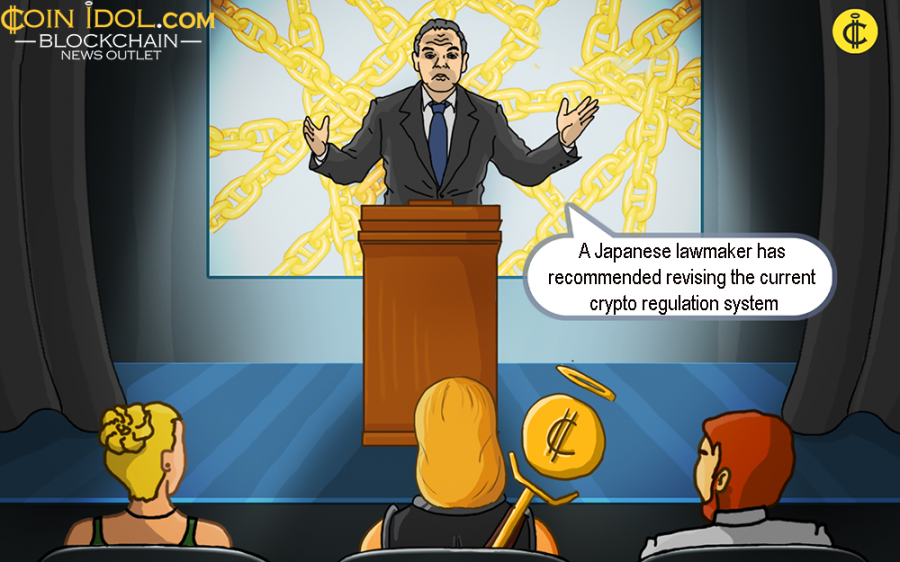 Digital currency trading volumes have substantially decreased following the drop in Bitcoin price. Given such a situation on the market, a Japanese lawmaker has suggested adding several amendments to the country’s policy related to crypto activity.

Takeshi Fujimaki, a member of the opposition political party Nippon Ishin, has recommended revising the current crypto regulation system and introducing four amendments, which will weaken the taxation of virtual assets. The move is aimed, in particular, to enhance the widespread adoption of crypto coins and blockchain technology in the society.

First of all, Mr Takeshi noted that it would be better to set a fixed tax of 20% on the profits from digital currency instead of the current one, which is up to 55%, explaining that such gains are not stable payments and can’t be regarded at the same terms as salaries, for example. Hence, crypto income should be taxed as other investment tools allowed in Japan, including mutual funds and stocks.

Besides, it also has to be acceptable to transfer the losses from the fintech field in order to provide fair conditions for every citizen.

The politician emphasized that it is highly desirable to free all users from taxation for trading between two digital currencies. So, now if one trades between Bitcoin and Ethereum, for example, it is obligatory to pay taxes on an obtained profit.

As for the last change to the laws, he claimed it necessary to establish an amendment that allows traders to conduct small payments without any taxes. For instance, to pay for a bill in a restaurant with Bitcoin, a person is charged a tax on the profit at conversion from fiat to crypto (if any). Mr Takeshi suggested the authorities to remove such unnecessary charges because they interfere with the cryptocurrency spread.