Bank of Italy Doubts the Nature of Cryptocurrency 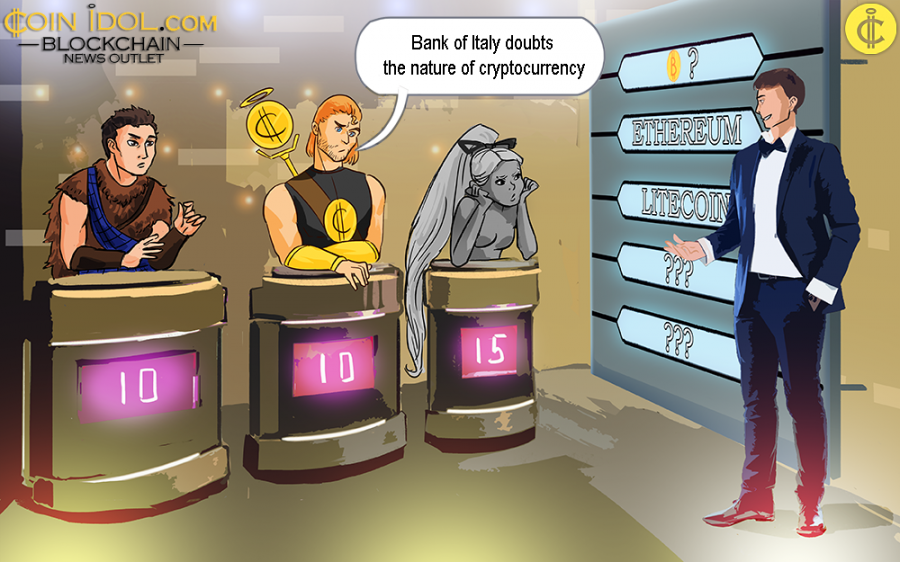 According to a recent Bank of Italy survey on the media bubble started by Libra, the Facebook project, there are many doubts about the nature of these tools, both functional and legal. The study reveals that they do not meet the definition of a financial asset; the high price volatility does not make them equivalent to liquid assets similar to currency; and those convertible at a floating exchange rate do not have the characteristics of legal money – fiat currency.

Nevertheless, these considerations have not vetoed the country from including cryptocurrencies among the information that banking institutions must inspect and monitor in the context of market, credit, counterparty and liquidity risks.

More Innovations to Come in the Future

Back in 2017, the financial banks of the peninsula spent more than €4.2 billion on technology investments and depreciation, and of course, this is an intensely growing expense increasing by more than 5.5% annually.

Italian banks spend over 2 billion euros annually or over 0.1% of the gross domestic product (GDP) to ensure their fundamental functions: transfers, financing, current account management, etc. The country doesn’t want to put all its eggs in one basket, it has decided to invest in innovations including cryptocurrency and blockchain in a multitude of sectors that can improve its economy as well as improving citizens’ standards of living. Some of the sectors where blockchain has been used in Italy include insurance, healthcare, agriculture, tourism and culture, agrifood, energy, art, transport and logistic, and very many important areas.

Some of the biggest market operators have predicted the first experiments by 2021 in simple and bilateral areas, like cross-border payments and by 2025, more complex cases with more actors, such as finance will be seen, and within the next 10 years almost all operations in different sectors will be based on blockchain technologies.

The potential of new technologies such as smart contracts, cryptocurrencies, artificial intelligence, blockchain, internet of things, etc., in banking systems will be fundamental. And it can play a mitigating or accelerating role in banking imbalances. Consider the case of remittances, whose costs are still incredibly high despite the many disruptive technological innovations of recent years. Italy needs to find an efficient and safe way to use blockchain and distributed ledger technology (DLT) to provide low-cost services to anyone who wants to transfer money to across the world.

From the perspective of ethical finance, consequently, it is very clear that the game will be played in the clash between the big names in global technology such as Google, Amazon, Facebook, etc. and the new forms of pluralism and distributed ownership of the means of production, management, and information transfer. So far, blockchain represents the main hope, although still immaterial and vulnerable, for things to go in the correct course.

Tags
Italy Banking Cryptocurrency Finance Money Facebook Price Bubble
Most Popular
May 01, 2021 at 12:54
News
Russia is Going to Establish a Special Department for Exploring Artificial Intelligence
May 01, 2021 at 11:58
News
Dogecoin Price Pushes To The Upside; Can Bulls Breach The $0.45 Resistance Zone?
May 01, 2021 at 10:10
News
VersoView: Building Brands and Communities with Unique Blockchain Publish, Engage and Reward AI Solution
May 01, 2021 at 09:16
News
Polkadot Resumes Fresh Uptrend, Targets Resistance at $48
Apr 30, 2021 at 14:28
News
Ethereum Faces Rejection At $2,800, Consolidates Above $2,700 Support
More