Italian Government Will Help Blockchain And Innovations With 1 Billion Euro 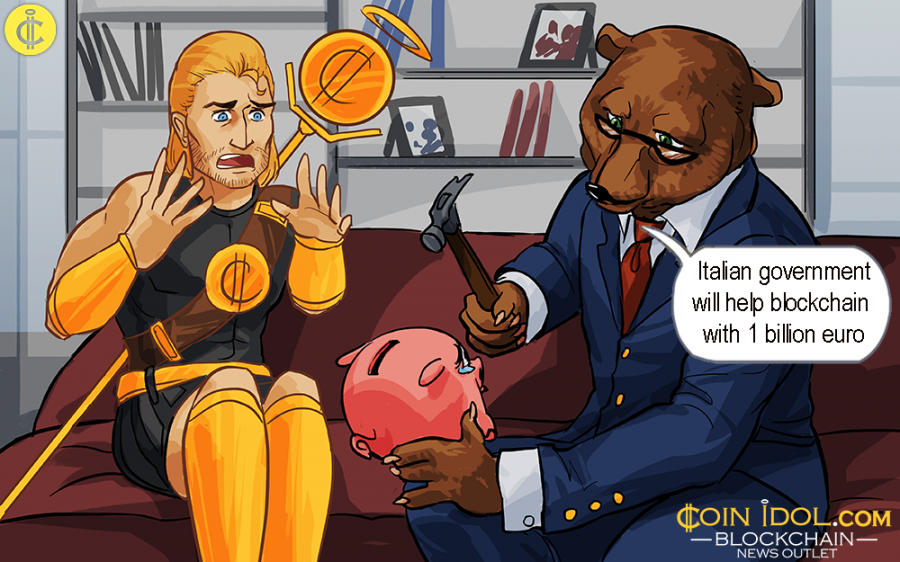 Italy has been trying to keep pace with technological progress. That is probably the most obvious reason for the country’s government to support the development of blockchain, IoT, AR/VR and other innovative technologies.

Earlier this year, the Ministry of Economic Development adopted the Budget Law with special attention to investment in emerging technologies. Thus, 1 billion Euro is to be invested in blockchain and other innovations in 2019. The law also stipulates the establishment of a fund for the support of technologies. It states:

“In view of the growing importance of issues related to Artificial Intelligence, Blockchain and the Internet of Things, it is essential to support the development of these technologies, encouraging investment in these areas and at the same time ensuring the connection between various sectors of research. To this end, the Ministry of Economic Development to establish a Fund for interventions aimed at encouraging the development of technologies and applications of Artificial Intelligence, Blockchain and the Internet of Things, with an allocation of € 15 million for each of the years 2019, 2020 and 2021.”

The government aims at improving the business environment and promoting youth entrepreneurship in the country. That is probably why special attention was given to emerging technologies, as there is the most powerful potential for development. Besides, the investment level in Italy is rather low, so authorities are aimed at changing this.

“By the end of the year, thanks to the budget law and the simplification decree, a package of rules will enter Italian legal system, first of all, to recognize all the legal value linked to blockchain and single fund on venture capital. We combine various funds disseminated in public structures of the state that deal with venture capital and create the Italian Fund for Innovation, which will have 1 billion euro from February 2019 and will be open to private individuals.”

The venture capital fund is to start work in February 2019. This establishment might significantly change the investment environment for those willing to deal with blockchain and other emerging technologies.