Is DAG to Overcome Blockchain? 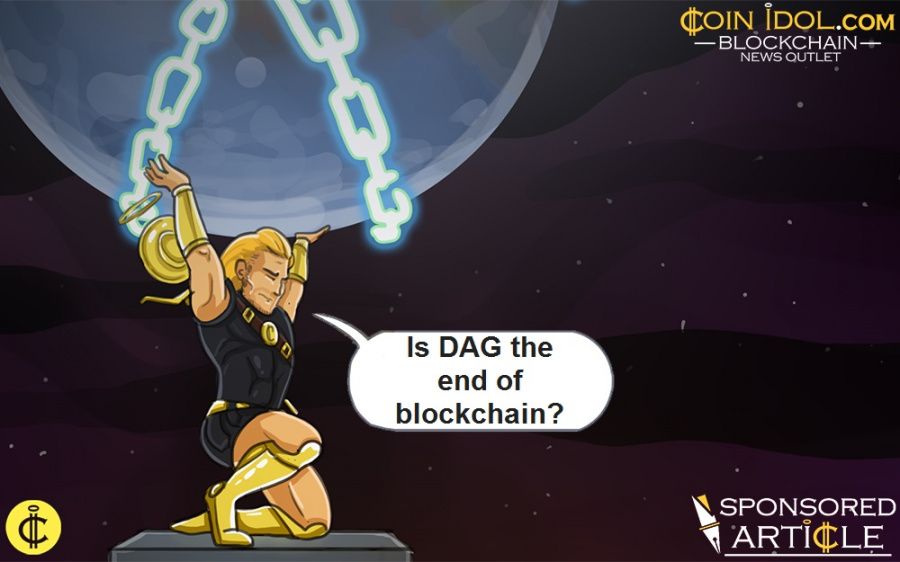 Is It the End of Blockchain?

Bitcoin Mempool woes worsen as over 200,000 unconfirmed transactions remain queued. Transaction problems in the Bitcoin world are nothing new. Despite the vast net worth of this network, its scaling problems become more problematic every day. Bitcoin transactions have become very expensive with fees rising to $17 as demand has increased considerably. That makes bitcoin unusable for ordinary commerce, but while ordinary people are complaining, others (miners) can be satisfied with their profit. Charges can continue to grow, up to inconceivable value. This has already happened before, several years ago there was an extreme increase where the value of the fees was comparable to the bitcoin value.

As adoption of Bitcoin increases there is the need for scaling to meet the massive growth in demand. The massive surge in the marketplace certainly means that response times are slow.

Cryptocurrencies based on DAG have a radically different approach: no blocks = no restrictions on the number of transactions, as well as no evil miners.

There is a dramatically lower energy consumption compared to Bitcoin’s Proof-of-Work because no miners are required.

Due to the DAG technology used, a transaction gets confirmation from peers almost immediately as you do not have to wait for a Bitcoin miner to mine a block. The DAG can expand infinitely.

IOTA is the currency of this new generation. IOTA focuses on its free transactions, especially because of the Internet of Things.

In recent weeks, IOTA has caught the attention of investors and its price is steeply rising. The IOTA price has settled between $4 - $5 and awaits further growth momentum.