Ireland Set to Become a Blockchain Hub after Brexit 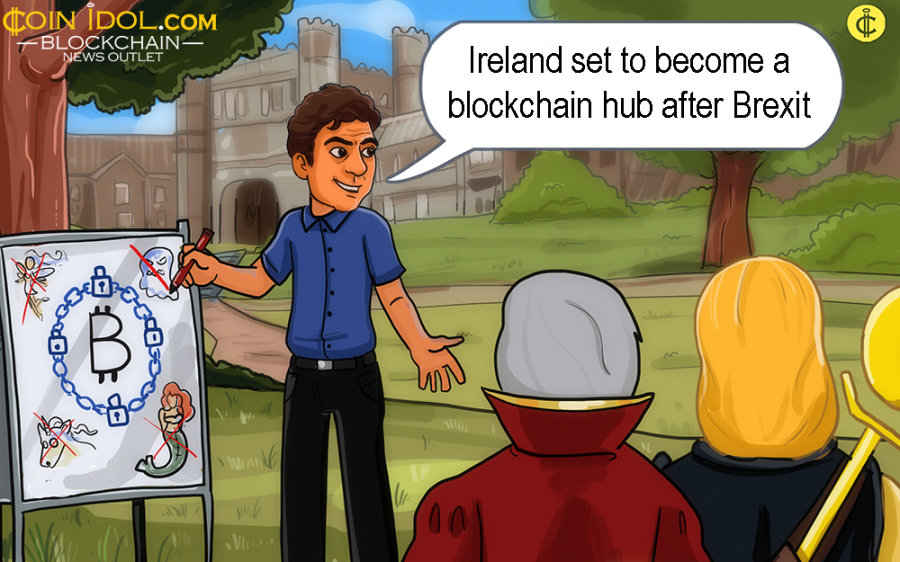 Ireland is being seen as the next potential leader as far as the field of Blockchain technology is concerned. As a matter of fact, the majority potential citizens have already started to construct a strong foundation to make the initiative flourish.

Recently, Blockchain Ireland, the authority that boosts the development of blockchain ecosystem within the county, organized the Blockchain Ireland Week in Dublin, Galway, Cork and Sligo – which will take place from May 24-31 in the entire country.

The event aims at bringing together, growing and developing the distributed ledger technology (DLT) ecosystem in the country, through connecting entrepreneurs, corporate leaders, investors and developers together to create more opportunities in DLT.

The event will include tracks such as Corporate Developer, Startups, Design, Entrepreneur and Social Impact. This will also help in reinforcing the impact of innovative technologies in the country.

The Chairman of Blockchain Ireland said:

“Overall, the event is a celebration of the unique community surrounding a core tech which will enable several industries to transform in the next century. Our institution has brought together the triple helix of academia, industry and government for DLT innovations, and it is the chance to showcase the advances in DLT innovation, education and research and industry first projects that have been borne in Ireland to the wider DLT ecosystem.”

Eminent people embrace this occasion since it’s going to bring significant things to the industry.

Last year in September, the country rolled out around 5 million euro project to be used in developing innovative technologies like DLT, artificial intelligence, internet of things, smart contract etc.

And considering the fact that Ireland is one of the countries with friendly policies on DLT and cryptocurrency, it may be heading to becoming the leading destination for financial technology ( fintech) companies in Europe.

However, the Irish Cabinet approved a bill seeking to give effect to the European Union AML5 – anti-money laundering directive. The bill covers cryptocurrencies including Bitcoin.

Tags
Ireland Blockchain Hub Brexit Technology Industry Event Bill
Most Popular
May 11, 2021 at 14:27
PR
VulcanVerse’s Marketplace Volume Triples from $5m to $15m, $20M Giveaway to Follow
May 11, 2021 at 14:02
News
Bitcoin and Dogecoin Prices Trending Up Following Hype from Mark Zuckerberg and Elon Musk
May 11, 2021 at 13:00
News
Ripple Consolidates Above $1.35 Support as Sellers Push to the Downside
May 11, 2021 at 12:11
News
Banks Are Getting Increasingly Tough on Bitcoin and Other Cryptocurrencies Amidst Mainstream Adoption
May 11, 2021 at 11:08
News
Litecoin in Minor Retracement, Eyes Next Target at $604 High
More