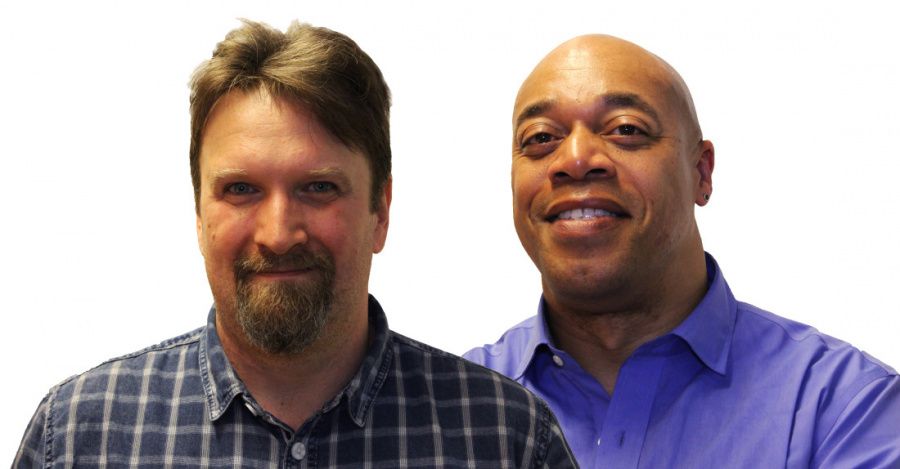 ICOs have been banned in South Korea and China and face increasing demands to be regulated by the SEC. Is it time to consider a new method? I speak to Co-Founders Anthony Johnson [AJ] and Konstantin Dimitrov [KD] to find out.

What is DICE Money?

AJ: “ DICE Money is a cryptocurrency that using crowd-mining to raise money for new projects. It provides an alternative to the traditional ICO system. Rather than use one public ledger, it uses a cluster based system. It also allows social enterprises to raise money by having individuals mining DICE to support the entity instead of donating money.”

Without a public ledger, how is DICE decentralised?

KD: “Decentralisation is achieved by the fact everyone could be on both sides of the wall. Pretty much anyone can be a node in this global ecosystem and these nodes or hubs and clusters are not connected between themselves. Each one is an independently operating entity but at the same time the global ecosystem uses the same units that are transferable from one cluster to another.”

AJ: “We were involved in another venture and we found it really hard to raise the financing. We recognise that raising money has nothing to do with how great your idea is. The bottom line is who you know and how you market. We found that the ICO setup counts most potential startups out because it takes an enormous amount of money to get off the ground, let alone be successful.”

AJ: “The ICO in its present form will change, there will be more regulation and standardisation. The ICO of the future will look more like the IPO and it will be out of the reach of the individual again. We are another choice, an opportunity for smaller businesses to get involved.”

If DICE isn’t ASIC-resistant, how will you keep mining available to all users?

KD: “With DICE, mining is associated with particular operators. Even if you have the biggest mining rig in the world doesn’t mean you will overshadow any other clusters. Because it is offline mining, everyone is in the same starting conditions. If you have some very powerful equipment you will be able to produce more DICE. At the same time, a single individual out there with their laptop will still be able to produce DICE.”

How did your advisors come on-board?

KD: “Normally these top advisors charge a lot of money, in our case they came to us. We ended up in a situation where our advisory team was bigger than our needs. We still keep receiving invitations from advisors and people who want to work with us. There are several other high profile individuals which will join us and are waiting to see how this will develop.”

AJ: “They are very senior in the fiat banking world.”

KD: “We cannot say what the energy consumption of mining DICE will be but because it is offline mining we will try to work on some very portable and wearable projects which will be able to mine dice using very low energy.”

AJ: “The concerns about energy consumption are a big issue for us. We’re trying to find other ways to cut the energy used. We are investigating the idea of re-using the energy used in an eco-friendly way.”

AJ: “I think the government, the SEC, the FSA want to clamp down and class any token, any kind related to a financial transaction, they want to bring everything under the same banner.”

KD: “In general terms, some sort of regulation will come down to DICE as well but unlike the current situation with the galaxy of different tokens on the blockchain, DICE is a much simpler thing. It is doing one thing: being money. It’s just digital representation of cash. From that perspective whatever regulations get applied to DICE in the future will be on that perspective only.”

Do you think DICE will be adopted?

KD: “Even scammers have started accepting DICE. We’ve been scammed already a few times with our tokens. There have been a number of different scams with various individuals pretending to be DICE Money and others offering service and accepting payment from us for something they have not done. They even went to the length to program a bot for telegram which imitates our original telegram bot.”

What are the next steps?

KD: “We have reached a deal with European Sports Media. There will be advertising in international rugby and T20 cricket events. There will also be radio station advertisements and press releases. Also, we will release a test version of the mining demo so people can start creating DICE. We already have a couple of operators live online and we will start offering small entry-level operators to people as well.”