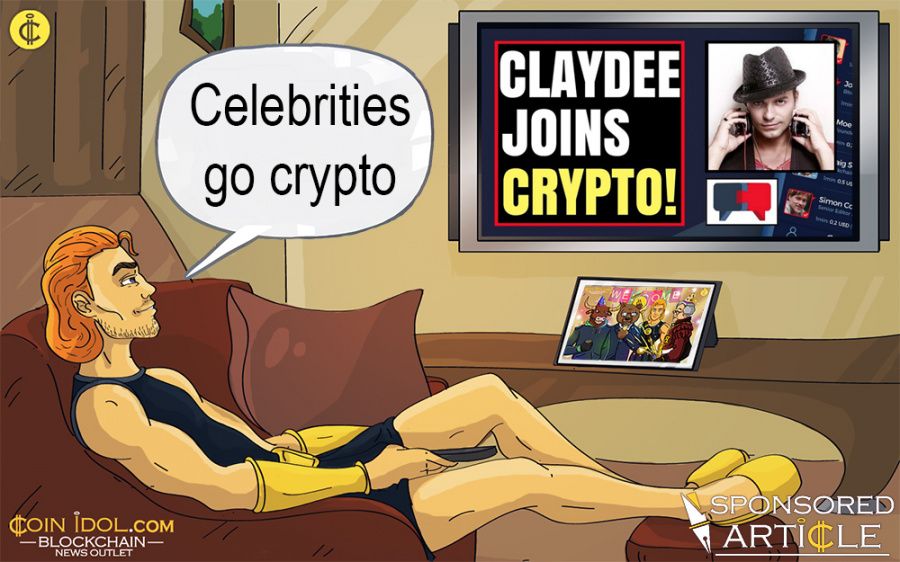 It looks like singers and celebrities are getting into the blockchain.

It recently came to our attention that Experty.io, a blockchain based platform for experts and influencers, announced that they are bringing international award-winning singer and producer Claydee on board as an official ambassador. Claydee has topped music charts with hits such as “Hey Ma” and “Mamacita Buena” pulling in over 60 million views each. He plans to use the Experty app to connect with his fans, and has deep connections in the entertainment industry.

You can check out the video announcement here: 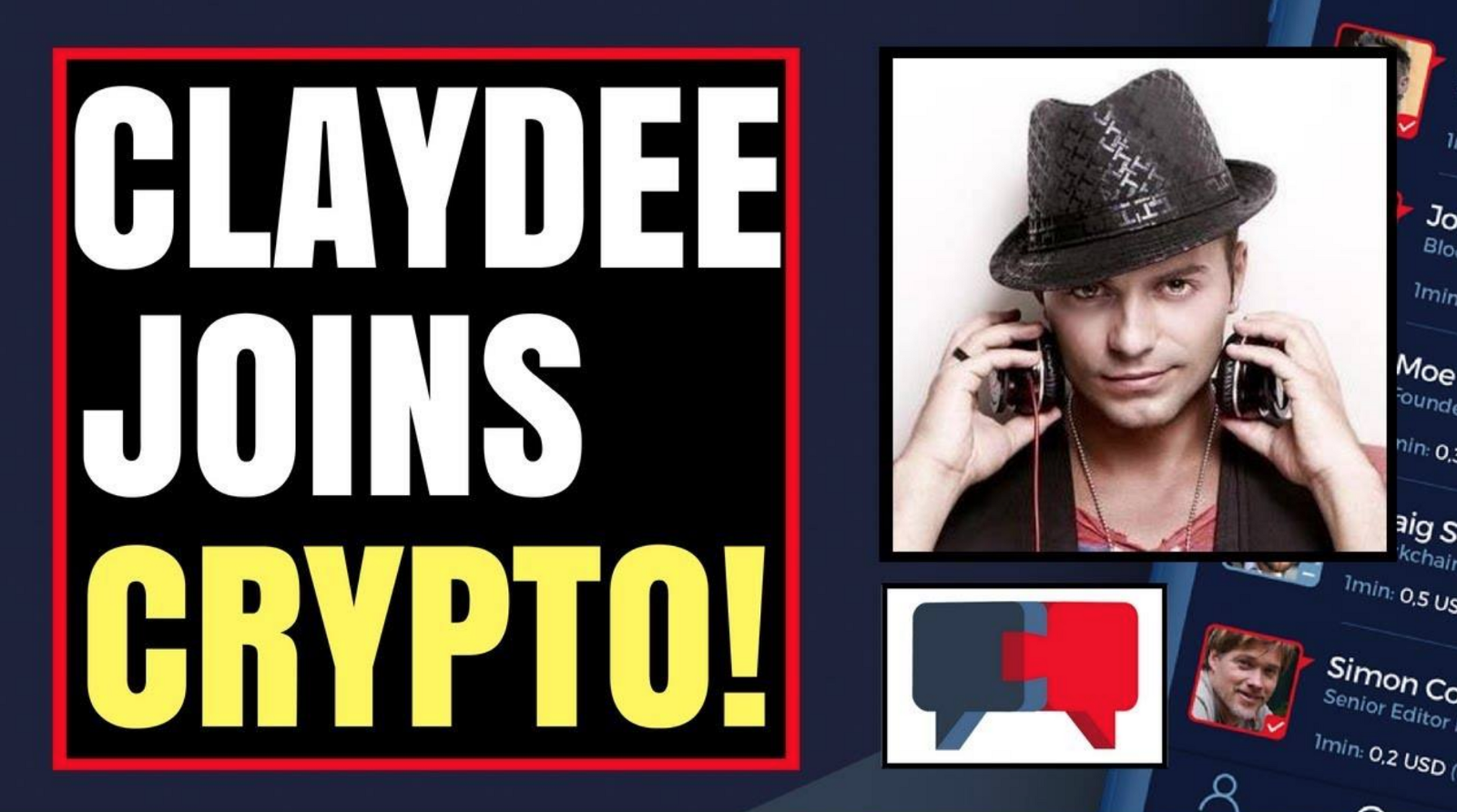