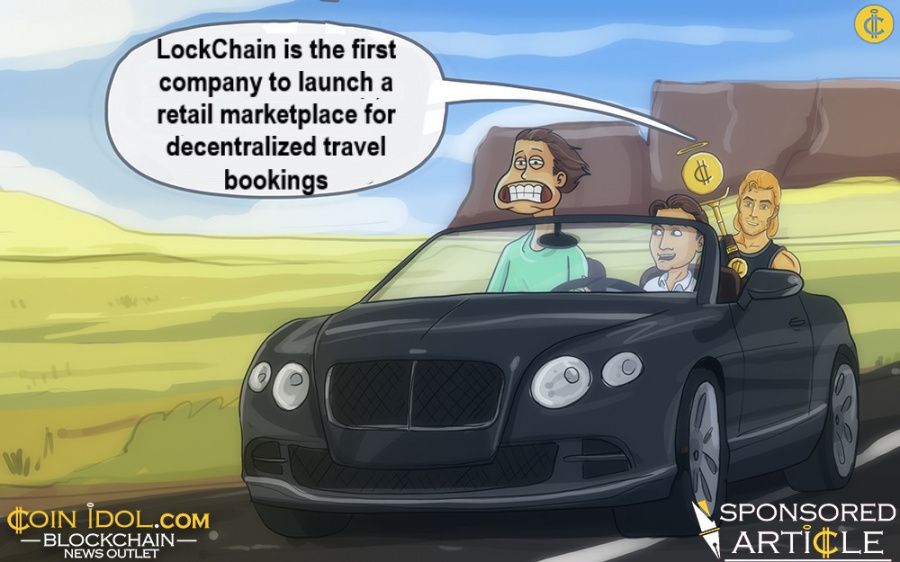 Mr. Kim originates from Korea and is also a member of Ins and NagaCoin projects. He played a key role during the exchanges listing processes for both of these projects and will be utilizing his established know-how and business network to help with the process of listing LOC on higher liquidity markets.

Mr. Kim will be working together with LOC team towards getting LOC listed on Binance, Okex, Bittrex, Kucoin and Huobi. At the moment it is too early to give any specific information and there is no guarantee that those exchanges will list LOC. However, by working with team members who have already gone through the whole process certainly increase LOC’s chances of making that become a reality.

LockChain (LOC) is the first company to launch a retail marketplace for decentralized travel bookings. With close to a thousand properties already live and bookable on the company travel marketplace. The company firmly believes that 2018 will be all about delivery and product utilization.

LOC also recently announced that it will be deploying 100,000 hotels on its marketplace, making it one of the first blockchain based startups to have a retail mass service that goes beyond the borders of the blockchain financial niche.

In addition to the marketplace, the company plans to launch an iOS and Android mobile apps.

LOC is traded at the moment on HitBTC, Mercatox, Etherdelta, Gatecoin and Yobit and has a limited supply of only 9.25M LOC tokens.