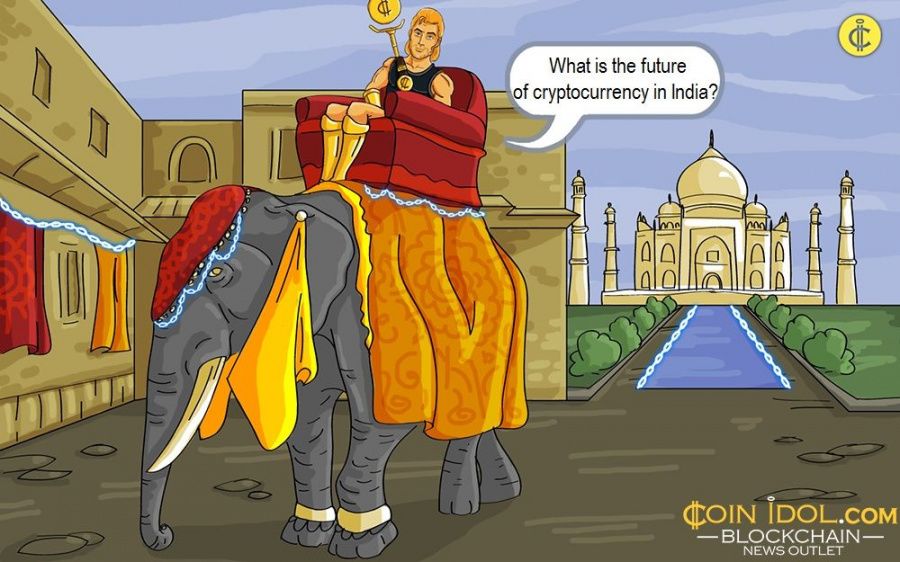 The story of banning Bitcoin in India seems not to be any near to the end. At first, it was the country's Reserve Bank (RBI) calling for the immediate ban of cryptocurrencies. Now, it's the people and businessmen themselves that are calling for the government to put a total ban on Bitcoin.

In 2018, the Reserve Bank of India put a ban on the use of Bitcoin and went ahead to instruct all the commercial banking institutions operating within the country not to deal or associate themselves with cryptocurrency-related transactions, payments or businesses. Exchanges and other crypto businesses including Zebpay Exchange platform, had to close.

The crypto users, BTC activists, and businesses that were affected by the RBI's decision used legal means to overturn this ban in March 2020, as per the report by CoinIdol, a world blockchain news outlet. The Supreme Court of India described the RBI's ban on BTC as unconstitutional and illegal.

The public calls for government intervention on cryptocurrency industry

In a similar move, one of the billionaires in India, Rakesh Jhunjhunwala, head of Rare Enterprises, an asset management firm, has called for the financial regulators to bar BTC. He is bearish about cryptocurrencies to the extent that he described Bitcoin as "speculation of the highest order". 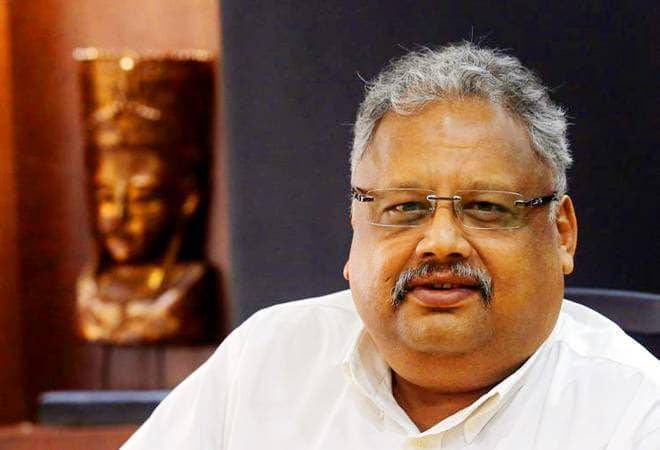 Rakesh revealed he will never purchase Bitcoin or invest in it, citing it's volatility nature. BTC can fluctuate (fall or rise) by over 10% in a single day, so he is questioning how this asset of this nature can be called a valuable currency. The billionaire cited that it should only be the State to issue a currency but not private companies or individuals. Recently, Bill Gates and Janet Yellen, USA Secretary of Treasury, also spoke ill about Bitcoin credibility as an investment option, and their negative statements caused the price of Bitcoin to fall by over 6%.

On the other hand, Rakesh is positive with the issue of the state-owned central bank digital currency (CBDC). On February 24, the RBI announced their plans on launching digital rupee, apparently following the lead of China and the USA. So far, it is not clear how the launch of a CBDC will influence the cryptocurrency industry. However, the Internet and Mobile Association of India believes that CBDC and crypto can coexist harmlessly for each other. Moreover, digital rupee is able to prompt the citizens to use digital currencies in general.

All in all, the powers to decide on whether to bar cryptocurrency or not now remains in the hands of the India's parliament since it's considering to bring a bill in its upcoming parliamentary session ban to "private crypto assets including Bitcoin, XRP, Ethereum and this would make India one of few nations worldwide to contradict itself.”

Tags
Banking India Ban Cryptocurrency Bitcoin Government USA Bill Assets CBDC
Most Popular
Apr 21, 2021 at 14:21
News
Singapore Enters the ASEAN Blockchain Consortium to Promote Awareness About Innovations
Apr 21, 2021 at 13:31
News
Cardano Is In A Range-bound Move, Unable To Break The $1.50 Overhead Resistance
Apr 21, 2021 at 12:04
News
Why High Trading Costs Have Become an Industry Norm
Apr 21, 2021 at 11:11
News
Bitcoin Cash Continues to Slump Down as Price Reaches the Crucial Support Level at $840
Apr 20, 2021 at 17:37
News
Why Players Are Switching to Crypto Games
More