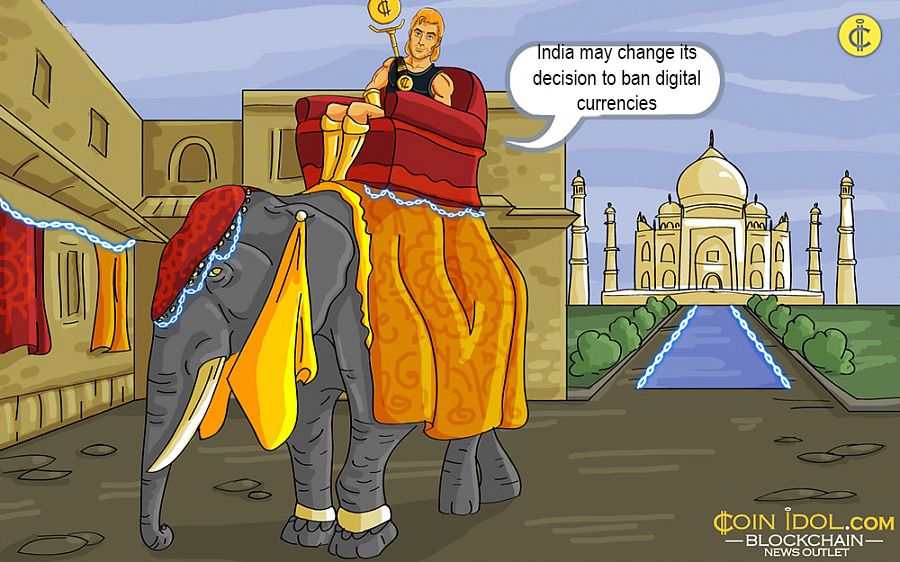 The Indian government is expected to impose a tax on cryptocurrency trading, Bloomberg reported on May 23. An 18-percent Goods and Services Tax (GST) is being investigated by the Central Board of Indirect Taxes and Customs. Then the final decision has to be made by the GST Council.

In India, virtual coins have not been officially banned or legalized yet, however, the state authorities have warned citizens a lot of times of the possible risks. Given the great volatility of bitcoin price, that jumped to almost $19,000 in 2017 and then suddenly decreased, the Reserve Bank of India prohibited any transactions involving crypto coins. Many local financial market entrepreneurs protested against such decision claiming it to be a violation of fundamental rights.

To put GST means to create a need to classify cryptocurrencies as goods instead of currencies and crypto exchanges, e-wallets, and miners to be treated as services facilitating the supply of commodities. This will help the government to tax crypto transactions directly, with adding no changes to the law.

Generally, this fintech tax is highly beneficial for the state, as it will bring a significant amount of money from the crypto trading. In fact, the move may be performed giving the tokens neither the status of currency nor of money, which most countries try to evade.

The GST may be considered proper to levy retrospectively starting from July 1, 2017, the day, when GST was carried out.