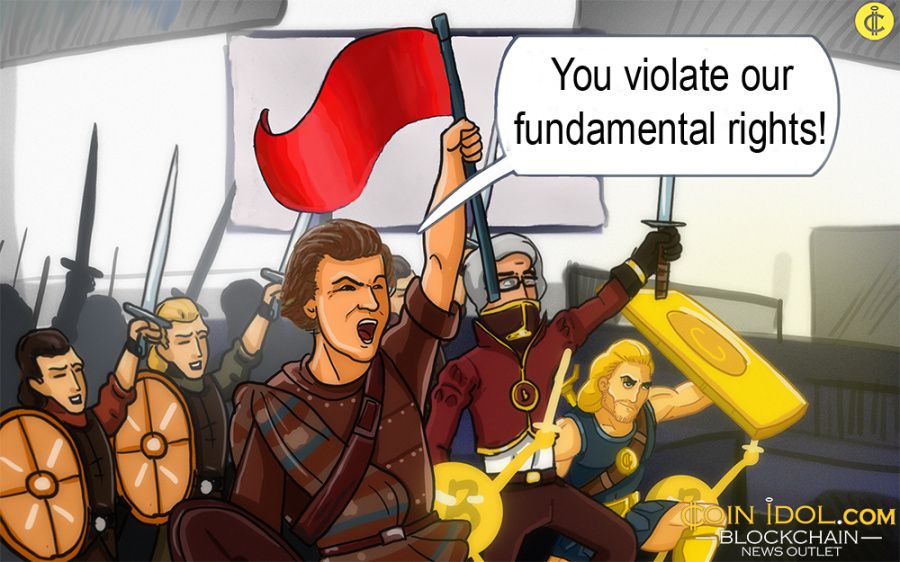 The Reserve Bank of India banning any dealings with cryptocurrency in the domestic market caused a lot of fuss amongst the Indian crypto community. Many entrepreneurs and enthusiasts protest against the move arguing that it is a violation of fundamental rights. In fact, it even led some people to turn to the courts.

Recently, Satyam Tiwari, co-founder of Theblockchainstory, a web platform and Mobile Application, has filed a Writ Petition to the Supreme Court of India under Article 32 of the Constitution of India claiming a violation of the Right to Equality and Freedom to Trade & Business ensured by Articles 14 and 19 (1)(g).

“The Government should take a progressive approach towards new technologies. This step by Reserve Bank of India is an obstacle to innovation which will force businesses to move out of India.”

“The Government should take a cue from Japan which followed the 2015 recommendations of Financial Action Task Force. The Government should proactively deal with the challenges posed by Blockchain technology and its use case as cryptocurrencies instead of prohibiting them.”

In fact, this petition is not the first in line. Back in April 2018, cryptocurrency startup Kali Digital EcoSystems (CoinRecoil) approached the Delhi High Court challenging the Bank’s ban. Another petition was filed by Flintstone Technologies shortly after.