India Forbids Any Kind of Regulated Entity to Deal With Cryptocurrencies 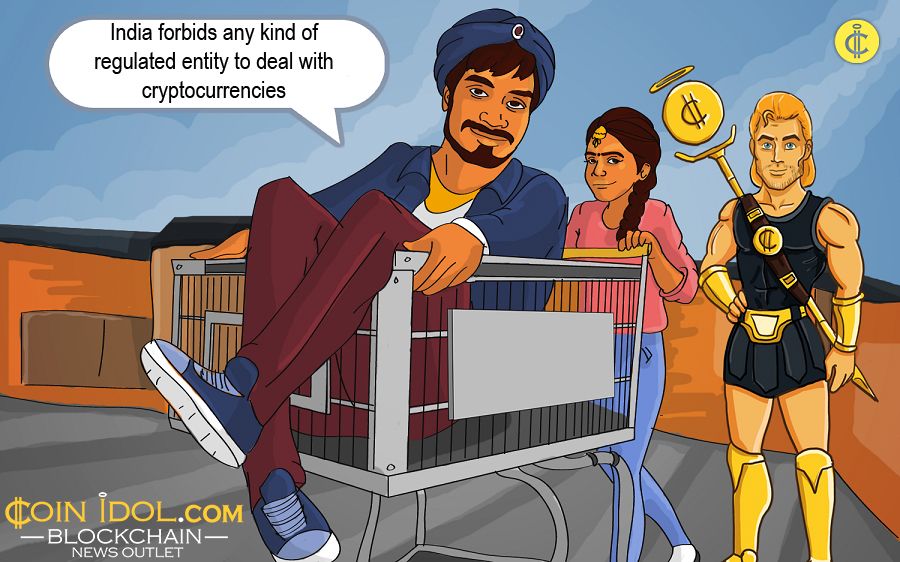 The Reserve Bank of India (RBI) announced on Thursday its decision to stop the trading of virtual coins such as bitcoin and altcoins on the country’s financial market. Regulated financial institutions can provide no service directly related to digital currency.

"In view of the associated risks, it has been decided that, with immediate effect, entities regulated by RBI shall not deal with or provide services to any individual or business entities dealing with or settling [virtual currencies]," the bank said in a statement.

Banks and other regulated entities have three months to stop any kind of transactions or data processing related to trading coins. However, RBI Deputy Governor BP Kanungo pointed out his intention to stimulate the development of the blockchain technology.

How this Decision Spawned

Given the recent warnings concerning volatility and security issues, RBI decided to put a ban on all crypto coins. Besides, the fact that a range of countries preliminarily restricted the cryptocurrency market had a great influence on the Indian central bank.

Indian Finance Minister Arun Jaitley earlier this year reported that the authority considered digital currencies illegal and would do everything possible to stop crypto payments. A detailed guideline will be issued in a circular in the near future.

Nevertheless, India still preserves its interest in a crypto coin. The country is planning to launch a fiat digital currency.

“These are issued by the central bank and are considered the liability of the central bank,” Kanungo said. “They will be in circulation in addition to the paper currency that we have. It also holds the promise of reducing the cost of printing notes.”

The RBI has already created a professional committee aiming at conducting a study on the feasibility of the project. The result of a study will be presented as a report this summer.