Implanting Bitcoin Microchips Under Your Skin In Czech Republic 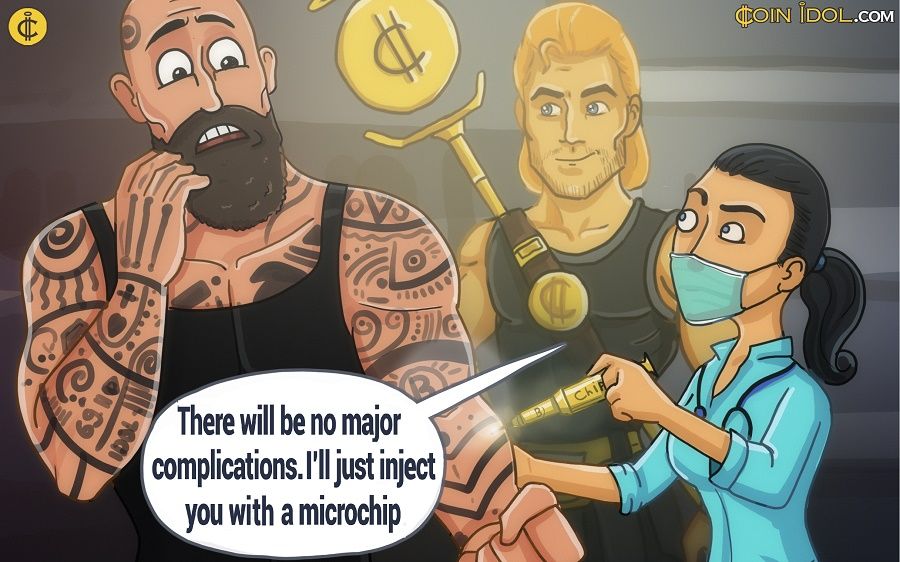 20 people in the Czech Republic have already implanted microchips to make their Bitcoin payment experience easier.

According to a report, about twenty people in the Czech Republic allowed a small chip to be implanted under their skin – on the back side of the hand between their index finger and thumb – so they could make payments by just “waving hand”. So far it only allows them to make payments with Bitcoins.

Jan Hubík, a representative of Paralelní Polis, a non-governmental organization in Prague explained:

"There are no major complications with it, because when you buy [a microchip], it comes wrapped in sterile packaging. And the chip is preloaded in the injector. So the only thing that you have to do is to disinfect hand, open the packaging in a sterile environment and implant the chip, similar to an injection."

According to Hubík, the number of candidates wishing to have such a chip in their hand is growing. The first implantation of the Bitcoin microchip in the Czech Republic was held at the end of January 2016.