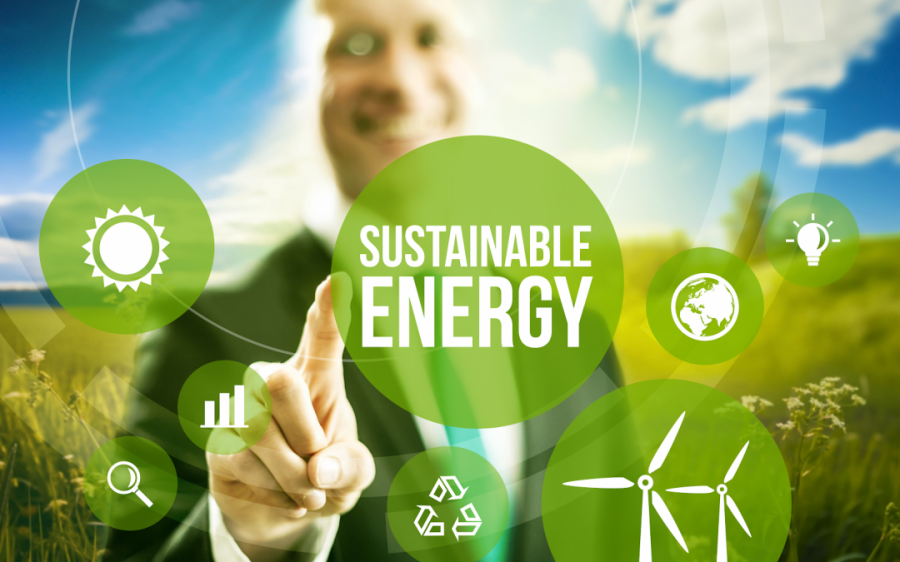 HashByte, new cloud mining service is a new venture that seeks to revolutionise what people thought was already a revolutionary industry. HashByte will talk about them in a moment. Let HashByte just make it clear what the difference is between their project and the wide variety of other cloud-based mining companies out there.

The HashByte Team  have been involved in the cryptocurrency ecosystem since its inception in 2009. Utilising hash power, users can utilise anything from their computer to their phone to get involved in this new era of online transactions. But what if the user doesn’t have the time or resources to mine? With electricity costs skyrocketing world-wide and the overall difficulty to mine certain cryptos becoming increasingly harder, it is not unexpected that certain companies have jumped to the challenge and are offering new, affordable and safer for the environment options of Cryptocurrency mining.

Cloud mining services allow users to rent hash-power from companies, on a year by year contract. Contracts are estimated dependant on their profitability and users tend to spend anywhere from $100 up to $100,000 gambling/praying that the price of Bitcoin rises from the time in which they purchased the contract, that pool fees stay low, that electricity costs are kept at a minimum and that the hardware stays affordable to keep online. That’s a lot of factors to be thinking about.

So what makes HashByte different? A member of the executive team was interviewed about just that and from what they have said, this is definitely a project to be keeping an eye on.

“Essentially, we are trying to offer the lowest possible contracts, both to beat our competitors but to also save the environment. You see, traditional cloud-mining companies are using a hell of alot of juice to get the machines up and running and a hell of a lot more to keep them online. In most cases, that electricity is just being delivered directly off the grid, contributing to fossil fuel and greenhouse emissions, which are damaging our planet. People want to make money and we get that, but why should us profiting, have to equal the destruction of this beautiful place we live? And another thing is, these companies are then charging their users in ‘maintenance fees’, which is pretty much them just trying to keep on top of the ridiculous bills they are getting each month. So we changed things. We opened up centres throughout Europe that are being sustained entirely from green energy, from both wind and solar with the goal of even utilising biomass at some point in time. This means, we have no electricity fees, no maintenance fees, because we feel that should be on our shoulders, not our investors.”

This really does come across as a pretty powerful project and with a site online and already taking investors, it seems people are putting their trust in not just HashByte, but also cryptocurrency – which with the way Bitcoin was going last year, is definitely a positive during this calm period.

The  HashByte site is currently listing that they are taking investments in Bitcoin, Litecoin and Ethereum so the top 3 players, but the team are quite confident that like the other cloud-mining services that’ll be just the beginning, with potential branch off into Monero, ZCash, etc.

Those who first go to the HashByte website are going to be shocked when they see the incredibly low prices, but it would seem that they are managing to guarantee lower fees thanks to both state-of-the-art hash mining setups and having no electricity fees, but we guess only time will tell if they are going to be able to continue to offer such amazing prices on hashing power in the long term.

It is definitely an interesting time for  HashByte to be going public, with the recent fiasco at Envion, one of the most successful token sales for renewable mining and Hashflare contract prices soaring, offering little profit, if any..

It might come as a sigh of relief to those who have been trying to get involved in cloud-mining, but haven’t been able to find affordable contracts or been willing to take the gamble. A new face in the market might be just what we need right now for the competitors to finally begin to take their clientele seriously and not just doing what they please, thanks to holding the monopoly. And to those of you who run blogs, YouTube channels, Twitters, etc, don’t worry, HashByte seem to have got it covered for their clients too, offering a highly attractive ‘5% on all initial investments and reinvestments made by your affiliates’, not so bad considering the already highly appealing offer they are putting forward.

So, maybe this is the beginning of a new era for cloud-mining services. Considering the high volatility rate of cryptocurrencies which creates FUD amongst most crypto hodlers, Mining / Cloud-mining is considered to being a good investment option that’s proven to generate consistent profit regardless of the instability of the crypto market.

The team hope that through the efforts of  HashByte, other companies will follow them into this storm, focussing on higher profitability as well as the lowest possible effect on the environment. And who knows, maybe the next millions will come from investing?

Coinidol's team received information about the HashByte project and suspicion from users.