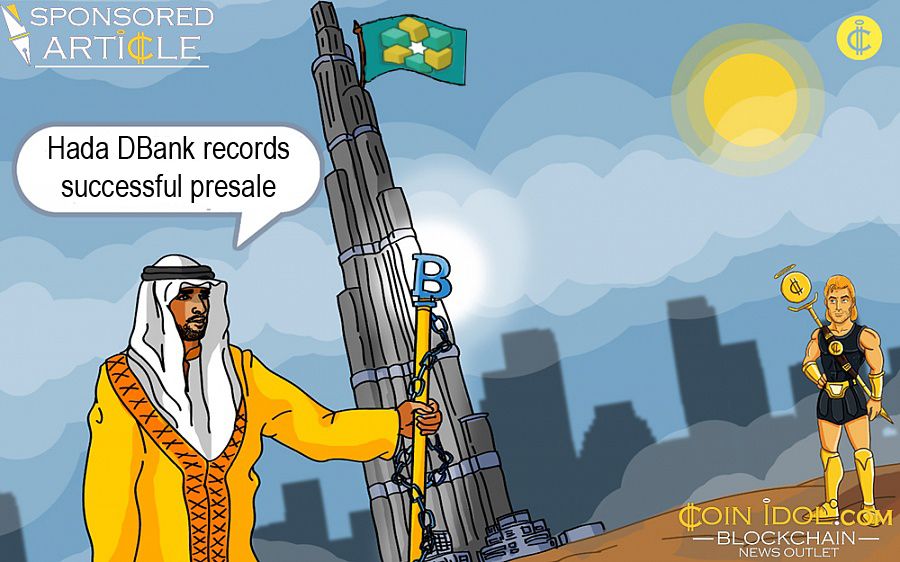 Digital banking startup Hada DBank has announced the conclusion of its token pre-sale, a successful event that has raised its soft cap funding target. It now sets its attention firmly on a public general token sale soon to be announced, aiming to raise the rest of the funds necessary to develop its blockchain-based financial services platform.

Having extended its pre-sale due to popular demand, Hada Dbank's pre-sale event sold some 11.3 million HADACoins – its native digital token – to raise a total of USD 3 million, reaching its soft cap target with some ease.

The HADACOin Token Sale Will Go Public in May

The Malaysian-founded company will now prepare for the main event: a public general token sale, to be staggered out across several phases reflecting each development stage of the bank.

The first phase will kick off on May 1st, 2018 and last for a month, putting up 50 million HADACoins for sale. Token price and tranches will be announced shortly before commencement. Following phases of the token sale will be announced periodically as development milestones are reached.

Meanwhile, a minimum viable product (MVP) is in development and is expected for release before the token sale. HADACoins will also be distributed to qualifying participants for its bounty and airdrop programs, a week after the end of the first general token sale phase.

Chairman and newly-appointed interim CEO of Hada DBank, Hisyam Mokhtar, expressed great pleasure in the success of the presale, noting that HADACoins sold still managed to raise almost $ 3 million despite the current condition of the general cryptocurrency market.

Mokhtar thanked all the contributors and supporters of Hada DBank, promising that further progress in developments is in store. Leading up to the pre-sale, the firm had already laid a solid groundwork upon which to build its project, securing significant objectives in terms of funding, advisory and future security of the platform.

Even before its main token sale, Hada DBank had already signed an agreement in February with cryptocurrency exchange F1Cryptos to list HADACoins post-main sale. This followed earlier events that saw Hada DBank form partnerships with Media Maven and David Drake of LDJ Capital. 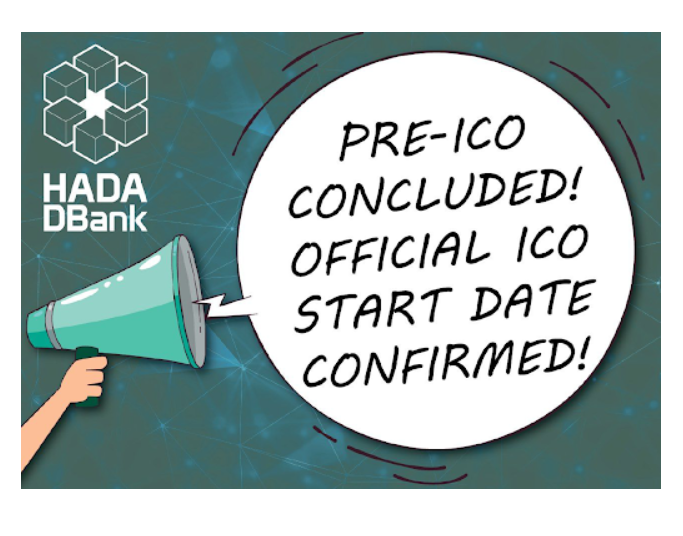 Hada DBank recognizes the technological innovations of blockchain technology that allows for secure and transparent banking. It aims to marry this with the sound and responsible principles of Islamic banking modules to create a system of ethical and risk-mitigated investment and banking. By prioritizing customer interests, Hada DBank hopes to deliver financial services that are not merely technologically sophisticated, but easy to use and personalized.