Hackers Have Stolen About $400,000 in NFTs Using a Malicious Link 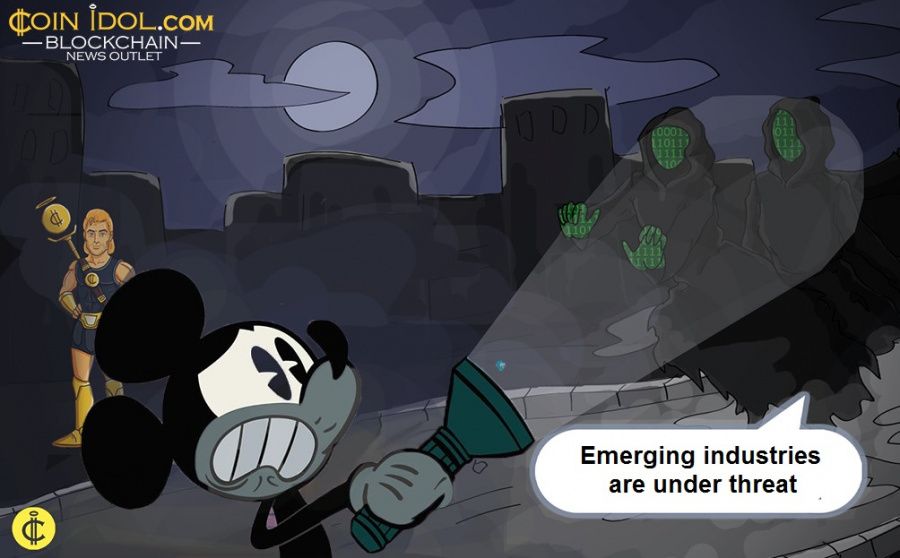 A hacker injected malicious JavaScript code into the platform's website via an infected URL. Users who clicked on the malicious link had their wallets completely emptied. Later, Premint announced on its Twitter page that it was making efforts to determine the exact number of affected wallets. It turned out that the criminals had only gained access to four accounts. Nevertheless, the total damage is still considerable.

This issue only affected users who connected a wallet via this dialog after midnight Pacific time.

Thanks to the incredible web3 community spreading warnings, a relatively small number of users fell for this.

We took the site down early this morning to fix the issue. pic.twitter.com/Wq9FyRtIMl

Currently, Premint fixed the functionality of their website and removed the harmful code. The login feature to access the wallet has also been removed. From now on, users can access accounts via their Twitter or Discord.

The NFT industry is not the only one suffering from increasing cybercriminal activity. As reported by CoinIdol, a world blockchain news outlet, cryptocurrency projects lost more than $600,000 to black hat hackers in the second quarter of 2022.

Hackers often target NFT and crypto platforms by targeting their individual users. However, as users become more sophisticated in terms of knowledge and awareness. The latter case shows that it is becoming more difficult for criminals to get large numbers of people to click on malicious links. Therefore, users of NFT and cryptocurrencies need to be very careful when clicking on links, even if they are on very trusted websites.