Great Britain is Exploring CBDC; Are They Going to Follow China? 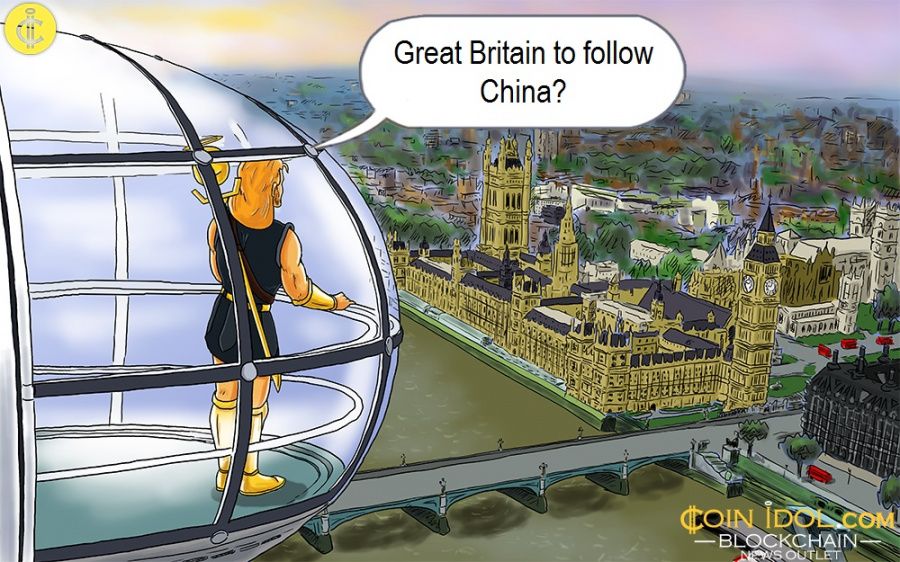 The Bank of England is exploring the possibility of creating its own digital currency. However, it is unlikely that the project is actually implemented before the next couple of years.

As per the report by Bloomberg, the governor of the bank, Andrew Bailey, told his students that they are studying the background to analyse available options and consider possible pitfalls of practical implementation.

First of all, it concerns building a proper regulatory framework for the new kind of money, the framework that would consider all peculiarities. So, most likely, the exploration would take a couple of years before the UK cryptocurrency enthusiasts will actually see any specific plans or timings of issuance.

At the beginning of 2020, the Bank of England joined with other central banks to explore and evaluate the potential of CBDCs amidst the rising competitors such as cryptocurrencies and stablecoins like Facebook’s Libra.

As the world is steadily progressing to the digital realm, the role of central banks will also change. To secure their position in the financial market, central banks should keep pace with this progress. Creating a digital currency is a good way to do it. That is probably why about 46 central banks from various countries worldwide are exploring its potential, as per the report by CoinIdol, a world blockchain news outlet.

Some countries have actually started trialling the technology in practice. For instance, the Bank of Lithuania is going to issue its blockchain-based cryptocurrency LBCOIN to practically test all advantages and pitfalls of CBDC. If successful, this initiative might trigger even more interest in the technology, while offering a ready-made framework for issuance and implementation of Central Bank Digital Currency.

Other countries practically exploring CBDC include China and South Korea, where the digital currency is having a limited reality check for micro-payments and settlements among the limited number of partners. The USA is also building plans for issuing Digital Dollar within its coronavirus relief legislation. However, as of now, the plans exist only in theory.

Most other countries also limit themselves to theoretical speculations about CBDCs. However, the situation is anticipated to change after the first CBDC is successfully launched to the wide public, thus demonstrating an actual example of its operation and circulation.