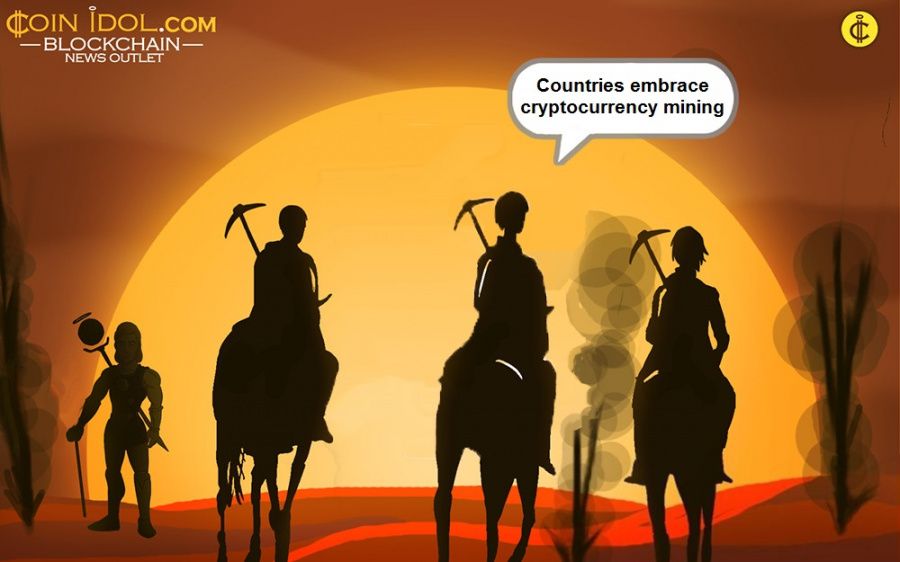 Governments are continuously recognizing cryptocurrency activities, including mining, through liberal legislation. Until recently, the surplus power was wasted. But some countries now want to use it for mining digital currencies.

Belarus is the latest country to jump on this bandwagon, as President Alexander Lukashenko has proposed to explore this industry. Although the country relies mostly on Russia for energy, it is set to launch two nuclear power plants to supplement energy imports. In 2020, the cost of electricity was $0.076/kWh for households and $0.097/kWh for businesses, far below the international average price for that year, estimated at $0.136/kWh and $0.122/kWh for households and businesses, respectively. President Alexander Lukashenko promises to encourage residential electricity use by remunerating metered connections above a certain threshold.

At the launch of the Petrikovsky Mining and Processing Plant last month, the head of state encouraged Belarusians to venture into cryptocurrency mining and assured the public that the country had sufficient electricity. The president sees China's crackdown on crypto mining as an opportunity for Belarus and other countries, according to CoinIdol, a world blockchain news outlet. 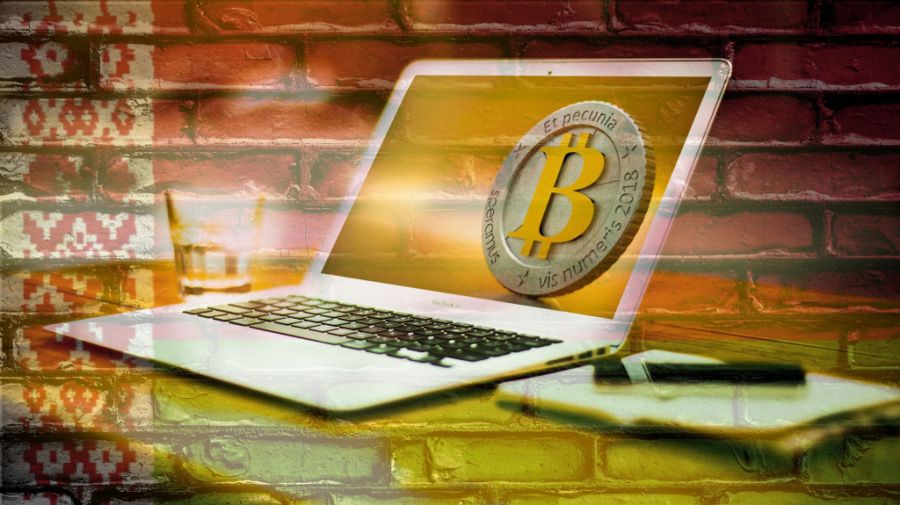 Crypto support as a trend

This is not the first time the head of state has publicly shown support for cryptocurrencies. In 2017, the president signed a decree exempting crypto investors from income tax. This means that all profits from cryptocurrency trading in Belarus are tax-free and crypto investors are not required by law to declare their assets to the authorities. The president first declared his support for crypto mining in 2019, saying he would create a "Crypto Country" with numerous bitcoin mining farms. While the Belarusian economy has a gradual economic development path, the national poverty line has fallen from 49% in 2000 to 5% in 2019, with over 79% of the population living in urban areas in the same year.

In fact, Lukashenko is also not the first head of state to support cryptocurrencies. It seems that it is something of a trend in Eastern Europe. In 2020, the Ukrainian Energy Minister, Olha Bohuslavets suggested that the government use surplus nuclear energy to mine cryptocurrencies to boost the economy. Unsurprisingly, in September 2021, the Ukrainian parliament passed Law 3637 legalizing cryptocurrencies. In Georgia, Bitfury, a US-based and leading producer of bitcoin mining and related hardware, was attracted by the government's huge reduction in electricity prices, a favorable business environment, and cheap labor. Electricity prices in the tiny country of Georgia are 50% cheaper than in Europe and the US.

Crypto mining is breaking new ground, not only in Eastern Europe, but all over the world. Governments are encouraging the use of surplus energy by the crypto mining industry. With the ever-growing research and development of nations in the field of energy efficiency, the world will see a large surplus of renewable energy that could be used for mining cryptocurrencies.