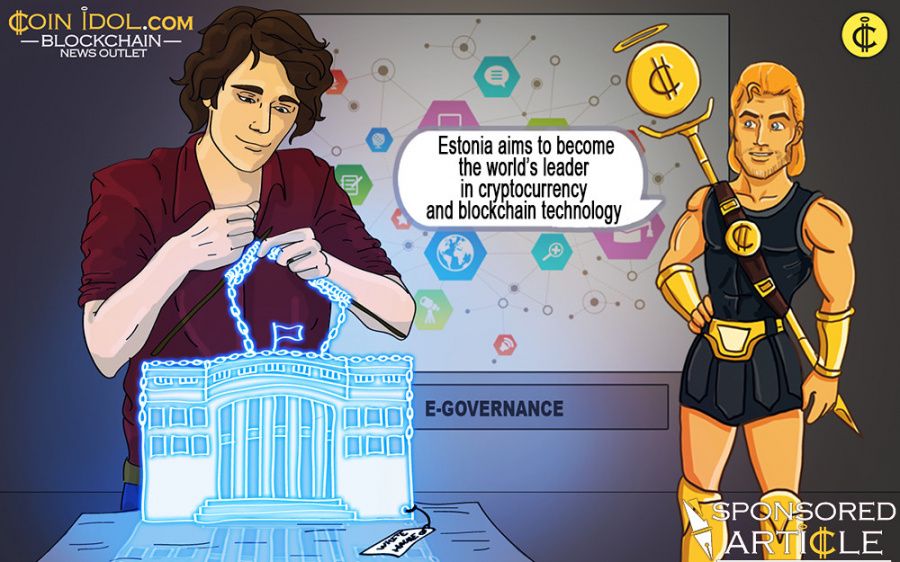 The Republic of Estonia aims to become the world’s leader in cryptocurrency and blockchain technology by creating an official market for “crypto capital” and assets.

The market itself will be built by a consortium, in which the Estonian government will participate. The consortium’s first goal will be to establish an agency that will operate the market.

“All of us at Chronobank are jazzed to be a part of a new wave of labor laws, regulations and relations,” Sergienko said. “We are thrilled that the government of Estonia shares the same philosophy when it comes to monetizing labor relations by using blockchain.”

The first task for these organizations will be a comprehensive audit of Initial Cryptocurrency Operations (ICOs). The audit will determine what ICOs are legitimate and which will be allowed to participate in the market.

To finance the building of the market TokenEST OU plans to stage its own ICO of a cryptocurrency called TokenEST in January 2018. The goal of the ICO is to raise €30 million ($35.31 million) to finance the market. 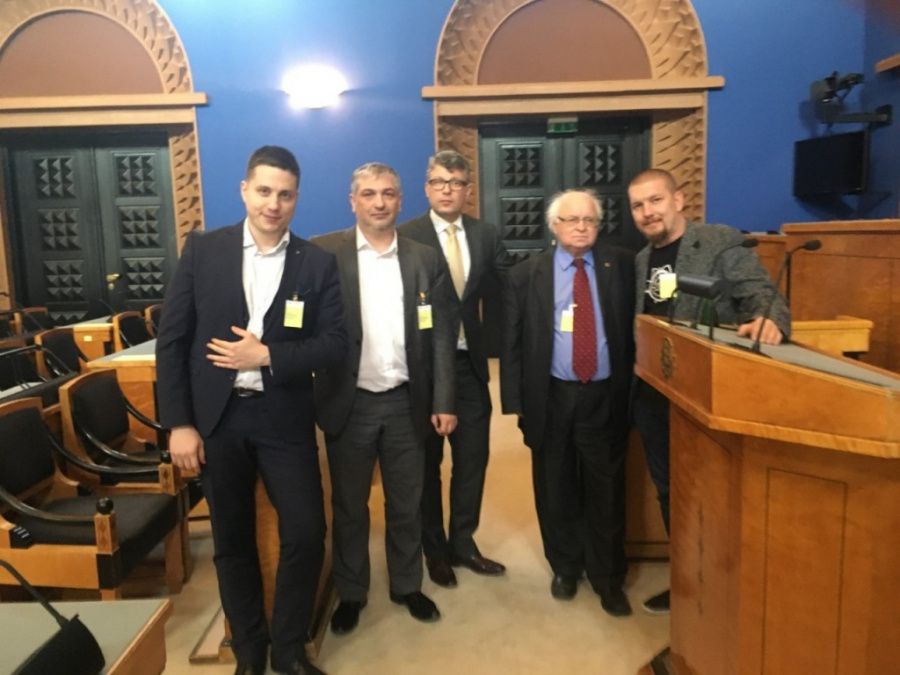 The goals and functions of the proposed crypto-capital market and the TokenEST platform include:

·         Promoting Estonia as a location for ICOs and blockchain-based startup companies.

·         Launching and operation of an exchange designed to facilitate the liquidity of crypto assets.

·         Helping startups launch and offer ICOs and other crypto assets on the TokenEST platform.

·         Providing funding for startups and projects through the TokenEST platform.

·         Conducting due diligence on ICOs and other crypto assets.

·         To make Estonia a leader in cryptocurrency and blockchain technology and innovation.

·         To support and promote education and development in the Republic of Estonia.

The TokenEST project has political support in Estonia and is being facilitated by the nation’s government. Estonia is a member of the European Union and the Eurozone that is located on the Baltic Sea.

In recent years, Estonia has developed a reputation as “the Digital Republic” for its commitment to cutting edge technology. The nation has a chief information officer and e-Estonia; a coordinated government effort to transform the country into a digital society.