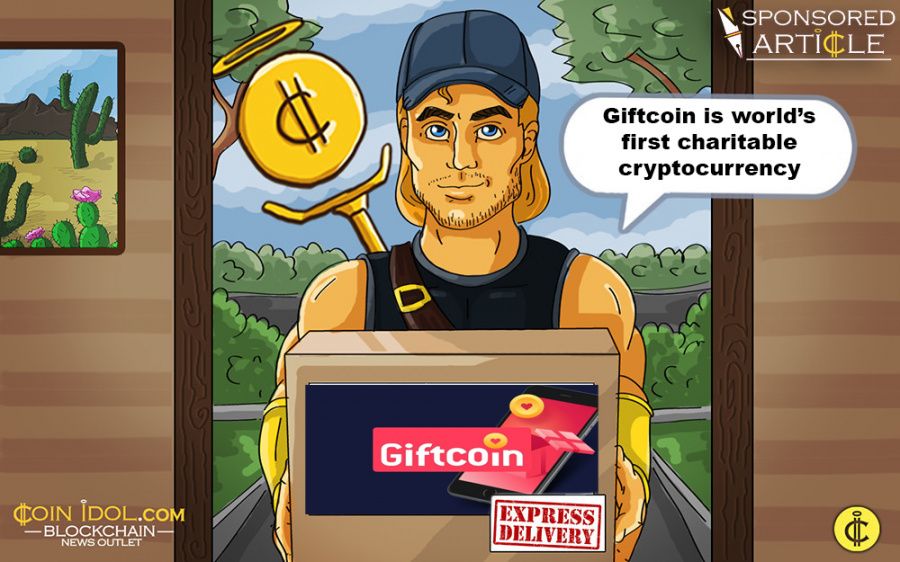 Giftcoin is the world’s first charitable giving cryptocurrency, with a 10 million USD token event. The start-up has announced a collaboration with leading charity payment provider Charity Checkout to bring their 2000+ charities to the platform.

Giftcoin has also partnered with a number of leading the UK and international causes, including English Heritage and trauma-informed yoga charity OURMALA, this charity helps rehabilitate people with yoga therapy, for those who have been sexually abused, tortured or trafficked,

English Heritage cares for the places where England stores in ancient history, where stories began, memories were forged and where they can be retold. To do this we often use the latest technologies. Giftcoin is providing this new initiative which will help charities communicate to donors how and where their funds are being used. This is a great new way to raise more funds and awareness to support all charities and charitable giving

Utilizing blockchain and smart contracts, donations are 100% transparently tracked with the user able to see exactly how their donations are managed. This being an important aspect of charities and being able to see the exact amount of your donation and what it is actually going to be spent on.

This structure is built with the user and transparency in mind, supporters are able to donate and GIFT funds for projects, this may only be unlocked by the recipient charity once certain requirements have been met.

The funds for a charity to build a new well may only be unlocked once Giftcoin has independently verified that the first stage of the project, securing the land, completed.

As well as working to enhance transparency around charitable donations. Giftcoin is also aiming through its offering to change wider perceptions around cryptocurrency. Using Giftcoin, the supporter will have complete transparency with their funds going to the right place, leaving no penny unaccounted for.

The token event is just the first step in the Giftcoin journey to restore public confidence in, and ultimately reshape the way charitable giving donations are accepted. Giftcoin has done the research and it shows that if charities were more transparent about where donations were spent, the average consumer giving would increase by 49%. Through greater transparency we are dedicated to improving engagement between donors and charities, ensuring more donations are delivered as promised. 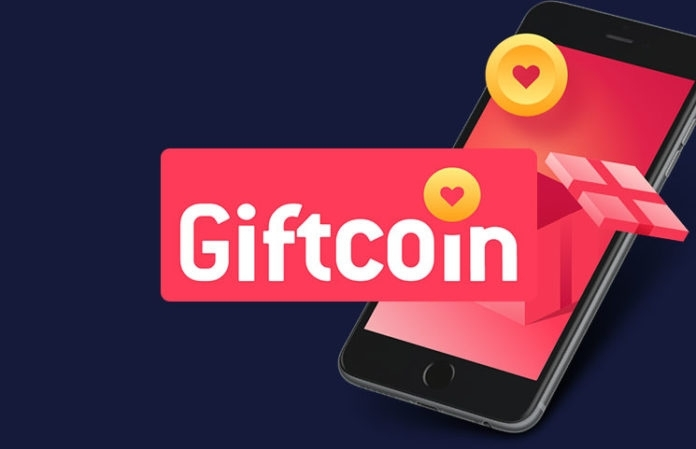 The Giftcoin token event will start on March 20th, 2018 9:30 am EST, Participants will be able to purchase their GIFT tokens with Bitcoin and Ethereum accepted currencies. Contributors can currently pre-register for the sale here. Those who do so will receive an additional 10% Bonus.