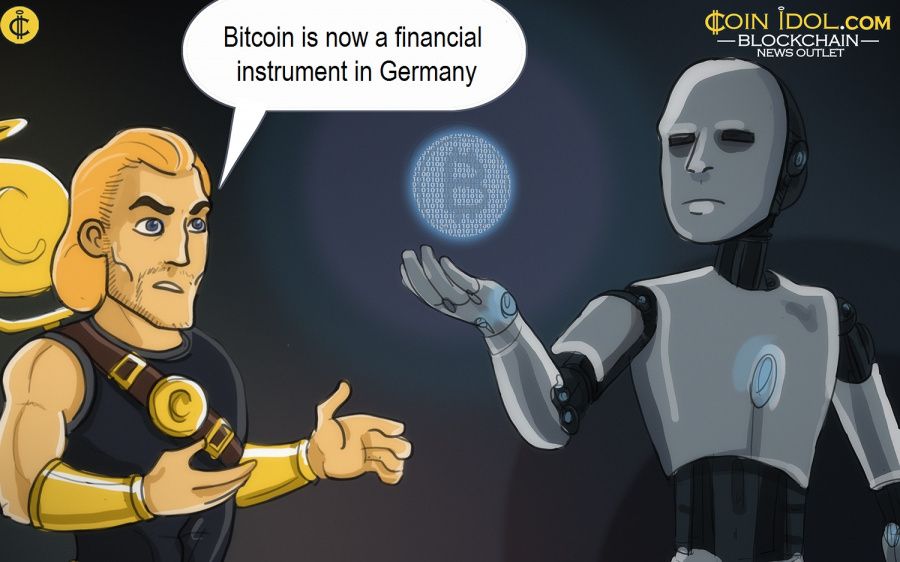 The German Federal Financial Supervisory Authority (BaFin)  has declared Bitcoin should be regarded as a financial instrument. The authority issued a guideline that clarifies the status of cryptocurrencies and associated regulations that govern businesses within the cryptocurrency sector.

The guideline has a list of requirements that cryptocurrency providers and funds must fulfill. The new guideline will start operating in the Federal Republic of Germany in 2020. The new law also allows German banks and other registered financial entities to trade cryptocurrencies.

The new guideline translates the European AML guideline into a Federal law. This new development has caused a rush by German Fintech’s companies to offer cryptocurrency services. According to this new update, cryptocurrency exchanges in funds in Germany are now considered as Financial institutions such as banks and credit facilities.

Following its latest amendments to financial guidelines, cryptocurrency tokens and coins are now legal digital representations of value in Germany. However BaFin urges that these tokens are not issued or guaranteed by the German Central Bank. The regulator also said cryptocurrencies do not have any legal status as a currency or money in the country.

The new guideline turned cryptocurrency into a legal representative of an agreement during business dealings.This according to the regulator could include payment transfers or investments. The new law allows German residents to accept cryptocurrency as a medium of exchange and to send, keep and trade cryptos online. The further says cryptocurrency can bear rights similar to that of tradable securities.

Any company intending to operate a cryptocurrency Business must obtain a license from BaFin before the end of November 2020. At the moment, more than 40 financial entities have already applied for BaFin Licenses to operate cryptocurrency businesses in Germany.

Recently coinidol.com, a world blockchain news outlet, has reported Germany among the countries who changed their cryptocurrency rule in 2019. The change of rule of 2019 ushered in the new financial framework which is more welcoming cryptocurrency businesses.