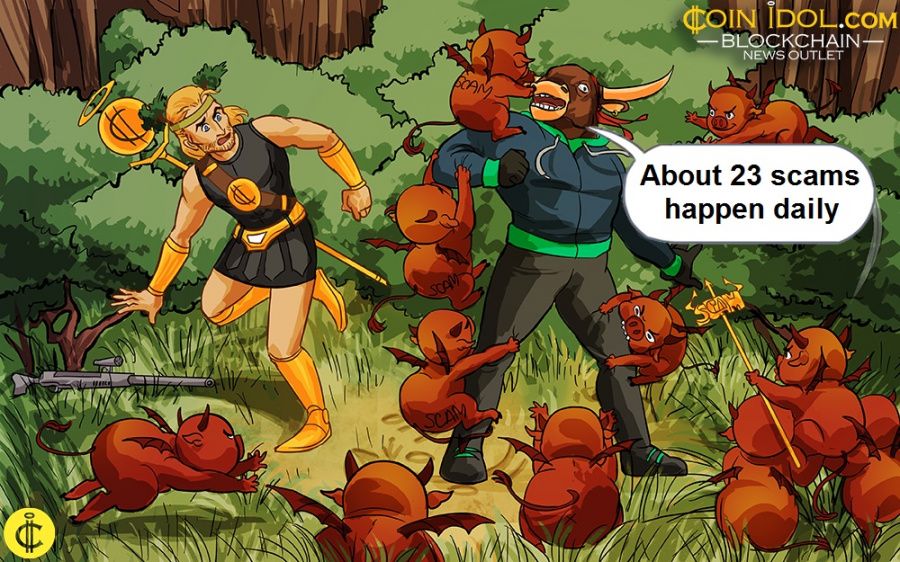 Scammers are taking advantage of the bullish market of cryptocurrency to steal money. Since the interest in bitcoin, as well as other crypto-assets, has grown, criminals discovered it as a fruitful field for their activity. Currently, investment scams and phishing attacks are the most popular schemes.

In 2020, more than £113 million was lost to cold callers plus other illegitimate activities promoting digital currency investments. This indicates that crypto investment-related scams increased by 57% to hit about 5581 scams. On average, about £20,000 was lost per scam, according to the information collected by Investor’s Chronicle.

Scammers are not sleeping

In January 2021, the number of scams related to Bitcoin and other crypto-assets reached 720, meaning that on average, almost 23 scams happened daily. Bitcoin has been highly advertised and promoted by advocates as being among the top secure assets, and this has prompted crypto-asset investment companies to make a flurry of advertising to win over new investors and clients. 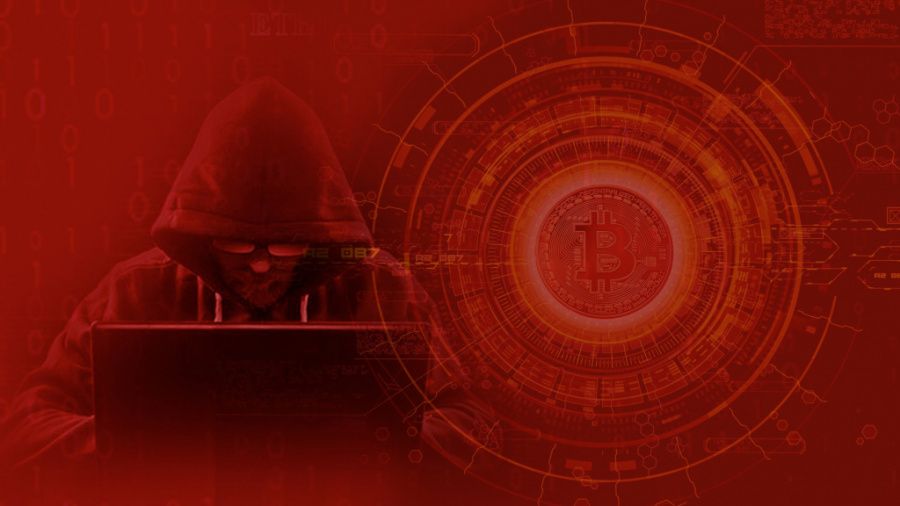 As the amount of digital holdings is growing, crypto exchanges and wallets become a target for criminals. On April 2, MetaMask, a giant crypto asset wallet, warned its clients of a fresh phishing bot that tries to get their seed phrases and harm users of the platform by using an instant support portal to enter users’ personal data into a Google Documents form. Some users who are not careful can easily fall victim because the scam happens as a normal activity and goes ahead to ask for users’ recovery passphrase.

In the same month, Ledger, a hardware wallet manufacturer, was dragged to court over massive data and information breach that occurred in December 2020 which saw its over 20k customers lose crypto-asset funds worth more than $5 million and others being threatened. And these are just the most recent cases.

MetaMask urged its users to report any suspicious activity as it might become an effective means of preventing scammers from getting away with the users’ funds. When the activity is reported, a platform has a chance to timely react to it and take proper measures to protect its clients.

Indeed, cryptocurrency scams often succeed due to the recklessness of both users and financial institutions. For instance, Australian Kevin Barraclough lost over $400,000 to cryptocurrency scammers due to a lack of carefulness. Mr Barraclough transacted a certain amount to a fake charity organization. Afterwards, fraudsters were gradually withdrawing money from his account by buying bitcoins. 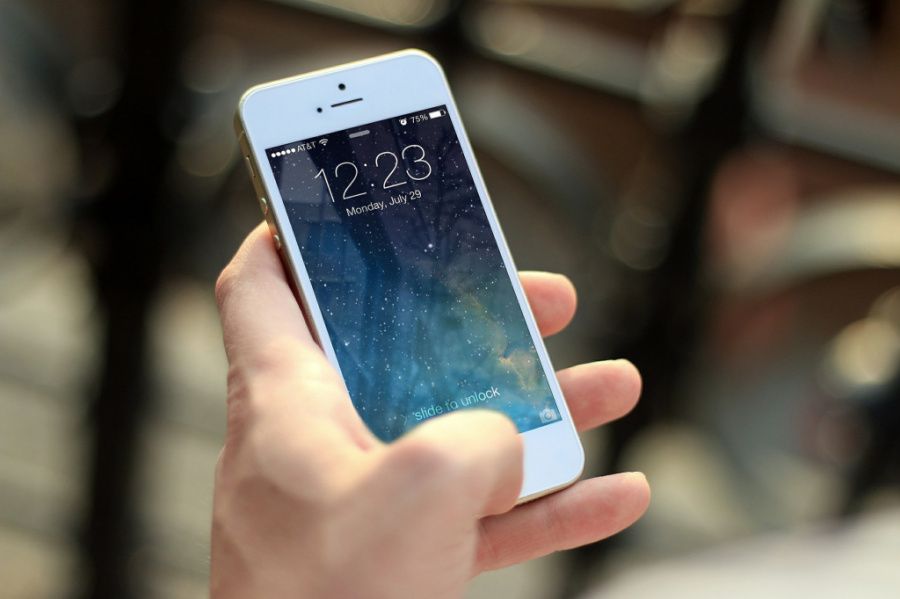 In fact, such a scenario is quite common. People are not treating security carefully enough which often leads to losses. On the other hand, even those who fall victim to a fraudulent scheme often keep silent. In the cryptocurrency industry, information plays a key role. Even if a person does not want to go to the police, one can spread information about a scam on the internet. Thus, one can at least save other people from taking the same path.

CoinIdol, a world blockchain news outlet, helps in combating scammers by spreading awareness of suspicious and illegal projects. If you fell victim to a scam that led to a loss of funds, please, notify us at info@coinidol.com. We will do our best to spread awareness and prevent our readers from dealing with any kind of scam.