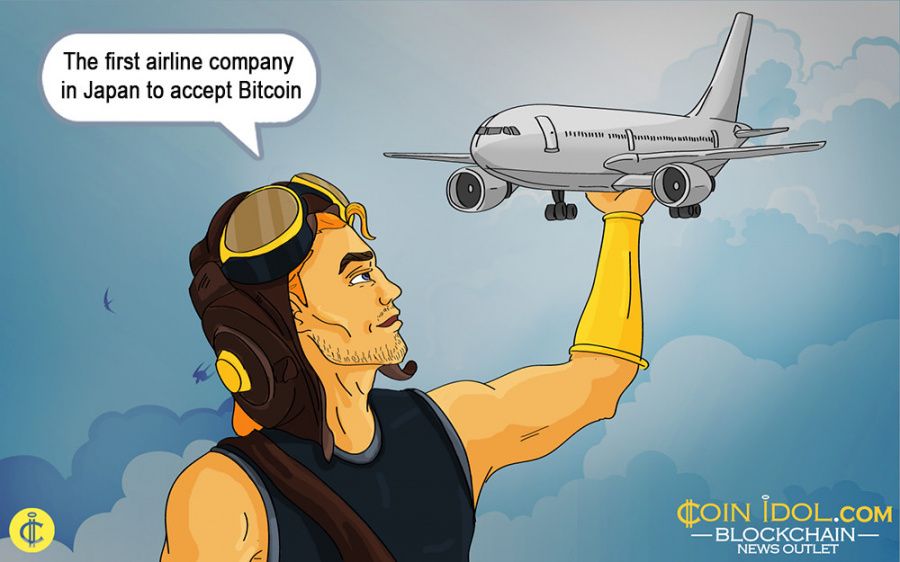 Japanese airline company Peach Aviation has announced it plans to accept Bitcoin as payment for airline tickets by the end of 2017.

This decision aims to attract more customers, especially tourists from other parts of Asia. According to a report, Peach Aviation Ltd. will accept bitcoin as payment for airline tickets at a discount.

“We want to encourage visitors from overseas and the revitalization of Japan’s regions. This is a real first step in partnerships for Japan and we are aiming for more company and service tie-ups.”

Such a step became possible after the Japanese government decided to recognize Bitcoin as an official payment method starting in April 2017. Thousands of shops in Japan began accepting Bitcoin for their goods and services, which drew  the popularity of cryptocurrency in the area to a new level and affected dramatically the price of BTC.

Another reason for the Bitcoin price to grow

The news from Japan is now among the main drivers of Bitcoin’s recent sharp price rise. The announcement from Peach Aviation won’t be an exception. By Monday, May 22, the Bitcoin price had jumped to a new psychological level and a historical maximum of $2,000 and continues growing. 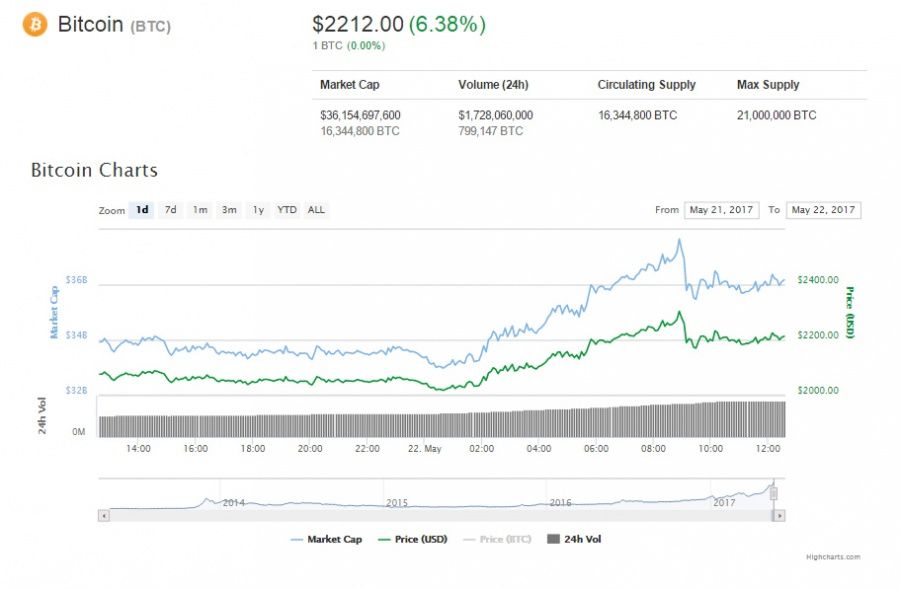 Cryptocurrency experts claim that the recent price volatility is a bubble as the price grows too fast - Bitcoin’s price has almost doubled in just a month. By the end of April BTC price was about $1,200 and now it’s almost $2,220. And this is despite the negative effect of the recent attacks by the WannaCry ransomware virus that has already affected computers in more than 150 countries and brought bad publicity to Bitcoin worldwide.

While some Japanese companies start accepting Bitcoin, others still have lots of problems to solve to keep their promises. In May, Japan’s Coincheck announced the first interest-paying accounts in Bitcoin, however, soon after Coinidol.com received information that Coincheck had closed new registrations for these interest-paying Bitcoin deposits.

Tags
Airline Bitcoin Companies Aviation Payment Tickets Price Japan April
Most Popular
Sep 19, 2021 at 09:00
News
Dogecoin in a Tight Range as Buyers and Sellers Show Indifference
Sep 18, 2021 at 11:40
News
Chivo Users Continue to Experience Difficulties Despite the President Saying Everything is Fixed
Sep 18, 2021 at 10:40
News
Uniswap in a False Breakout, Resumes Downward Correction
Sep 18, 2021 at 09:40
News
Buying.com (BUY) Lists on P2PB2B Exchange on September 22
Sep 18, 2021 at 08:44
News
Polkadot Is in a Sideways Move Below the $38 Resistance Level
More