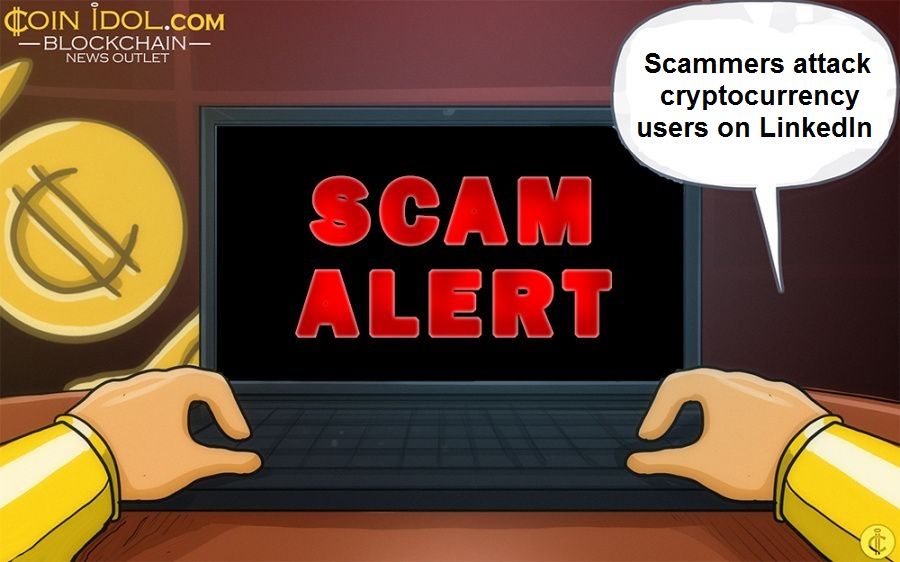 According to the American Federal Investigation Bureau (FBI), LinkedIn, the professional networking site, is a stomping ground for cryptocurrency scammers. FBI Special Agent Sean Ragan revealed in an interview with CNBC that LinkedIn is facing a major problem with cryptocurrency investment scammers.

According to Special Agent Ragan, numerous users reported FBI on losing money after connecting with a cryptocurrency investment advisor on LinkedIn. The agent also reiterated that scammers pose a significant threat to both consumers and the network itself. 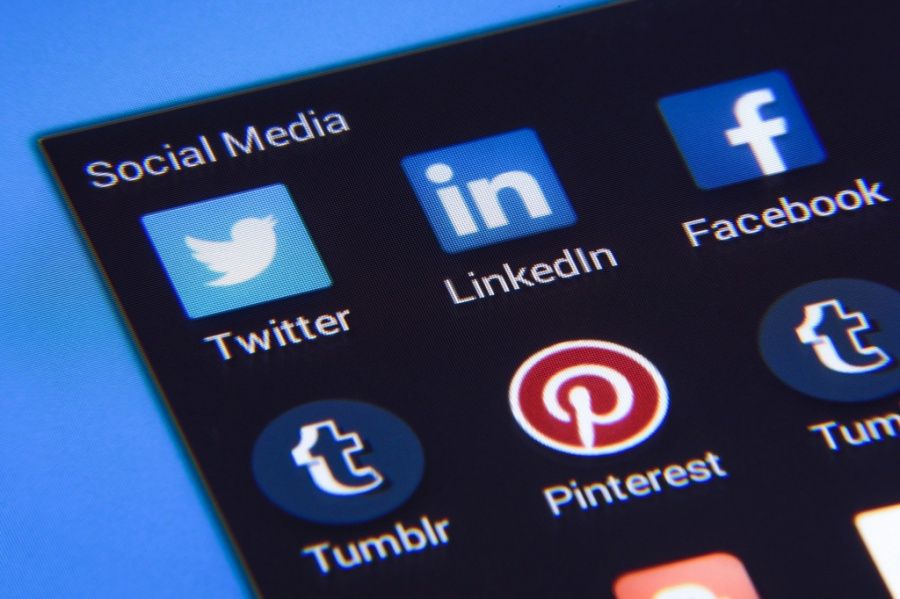 LinkedIn is referred to by many as the "Twitter" of professionals. The company has nearly 800 million users logged onto its platform. About 57 million businesses and 120,000 schools have LinkedIn accounts. In 2021 alone, the platform generated more than $11 billion in revenue.

According to Businessinsider, the majority of LinkedIn users are from the United States, while India and China rank second and third. LinkedIn stated that its automatic protection against fake users stops about 96% of all fake accounts on the platform. The figures amount to about 11 million fake accounts stopped at registration.

LiknedIn also advised its users in a blog post against sending money to people they have never met and connecting with users who have a fake work history.