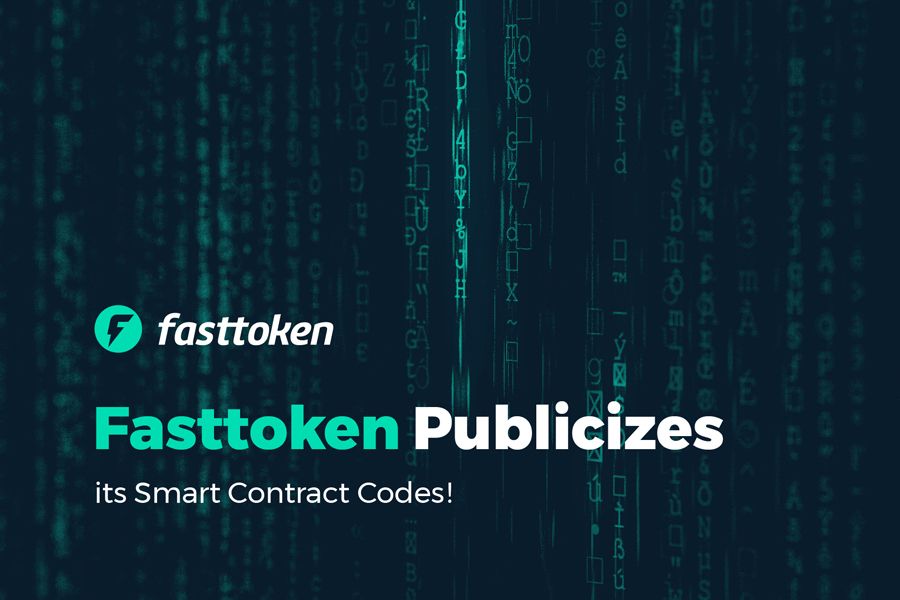 The blockchain industry has witnessed the introduction of several solutions directed at helping with the number one issue faced by developers on the network— scalability. This problem persists despite the availability of solutions like "state channels."

A major blockchain based platform - Fasttoken - which has been developing blockchain-based casino games for the last six months has recently announced that they offer full access to all their codings related to state channels. This happened at ICE London, the largest event in the gambling industry, organized mainly to help bridge the gap between the offline and online gambling community.

• Speed – The time consumed during transaction confirmations is significantly reduced, to seconds or milliseconds.

• High Costs - The cost of conducting transactions on the network is also reduced, and Gas fees are completely removed. All these are achieved without having to compromise on security and transparency.

Other developments like the Lightning Network and Raiden have also helped with the complex problem of scalability. The Lighting Network, for example, contributes to payments and fund transfers. Raiden, however, has hosted several decentralized exchanges, applications and IoT (Internet of Things) platforms, but when it comes to games and gambling solutions, it is not well adjusted.

This makes state channels the best fit for the implementation of custom gambling solutions. The use of application-specific state channels gives blockchain developers the opportunity to build turn-based systems ( e.g., games) entirely off-chain. They also get to resolve payments (bets) fairly and transparently.

Fasttoken offered developers, especially the ones focused on gambling and gaming, the right tool to build scalable dApps: Fast Channels. This solution is based on state channels and is well tailored for an online gambling ecosystem. It works great on popular casino games such as slots, where players’ original stakes get doubled in case of a win.

Scalability is a major drawback for the blockchain industry and the Fasttoken team is quite proud of its achievements, as it provided a solution to this pressing concern. Also, the team is now the first to implement its state channels and publicize their codes.This makes the platform a point of reference for any other blockchain-based gambling solution expected to get launched in the future.

The Effect of "Fast Channels" on Blockchain’s Structure

The blockchain is designed in such a way that transactions recorded by nodes could easily outnumber the network users. Since the number of transactions stored on the network is increasing on a regular basis, the burden of computation and storage becomes unbearable. This, in turn, slows down the network significantly.

It is also important to note that the Ethereum foundation has recently made an announcement that it will be introducing native support for state channels later this year. This development is expected to further improve the network's technology. Ethereum's delay has however not hindered other networks from implementing their solutions.

Blockchain-based gaming is relatively new and Fasttoken is one of the top ranking platforms in this arena. As a pioneer of this section of the blockchain industry, the Fasttoken team is of the belief that they are responsible for providing players with a fun-filled gambling experience.

The Fasttoken team will not stop at publicizing its state channels, as the team will also be sharing its skills and expertise by teaching other blockchain developers. This will not only help the blockchain gambling ecosystem grow, but it will also help introduce the next level of the blockchain revolution, which is shared knowledge.

Fasttoken is a comprehensive betting solution based on the Ethereum-blockchain. The platform is built with the intention of making sure that decentralized gambling platforms function fairly.

The platform's official Telegram channel can be found here: t.me/fasttoken_eng. Thanks to this channel, you will be provided with regular updates about the projects.

The project's official website is Fasttoken.com, but readers can also check their GitHub page at https://github.com/BetConstruct/Fasttoken or contact the team via e-mail, at contact@fasttoken.com

The Fasttoken team confirmed that “This announcement is just the beginning, a lot more is on the way, and trust us, you don’t want to miss out on any of that.”