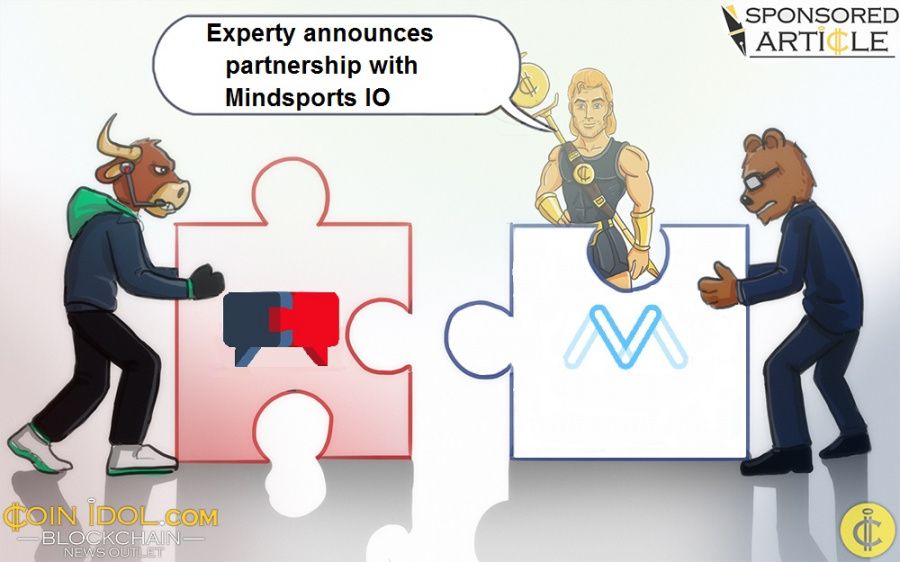 Experty announces partnership with Mindsports IO to provide experts and lessons for Chess and various board games.

Experty announced they are partnering with Mindsports IO. Experty is the first decentralized platform for paid consultations. It allows anyone to sell their expertise and connect with others on its platform. Mindsports IO is an intelligent and trusted network for people to create, play and govern online board games.

Mindsports IO’s partnership with Experty benefits millions of online gamers who could use expert advice, take lessons, and get help from expert coaches to improve their game such as chess, go, and checkers. The players would be able to contact private coaches using the Experty app and get personalized advice. They will be able to learn new tactics and positional skills, and endgame techniques from experienced players.

Experty will be able to tap into Mindsports IO network of gamers, players, and chess masters. Mindsports users will be able to easily use the Experty app to get real time experts and coaches so they can increase their strengths and ratings. The direct interaction between students and coaches helps a student learn faster and saves time. By scheduling lessons or classes on the Experty app the experts are able to focus on the students instead of administrative tasks such as marketing, billing and negotiating rates.

Mindsports IO Founder and CEO, Island KON, a World Chinese Chess Champion at the age of 15, sees a real need for a platform that promotes mind sports.

Island Kon CEO of Mindsports said “In the same way that football and hockey are physical sports, chess or Go are classified as Mind Sports. Mind Sports exercise the muscle of your brain by engaging your intellect, strategic thinking and refine your mental skills. As a result, they improve your overall cognitive thinking and spatial awareness, keeping your brain fit and healthy for longer.” 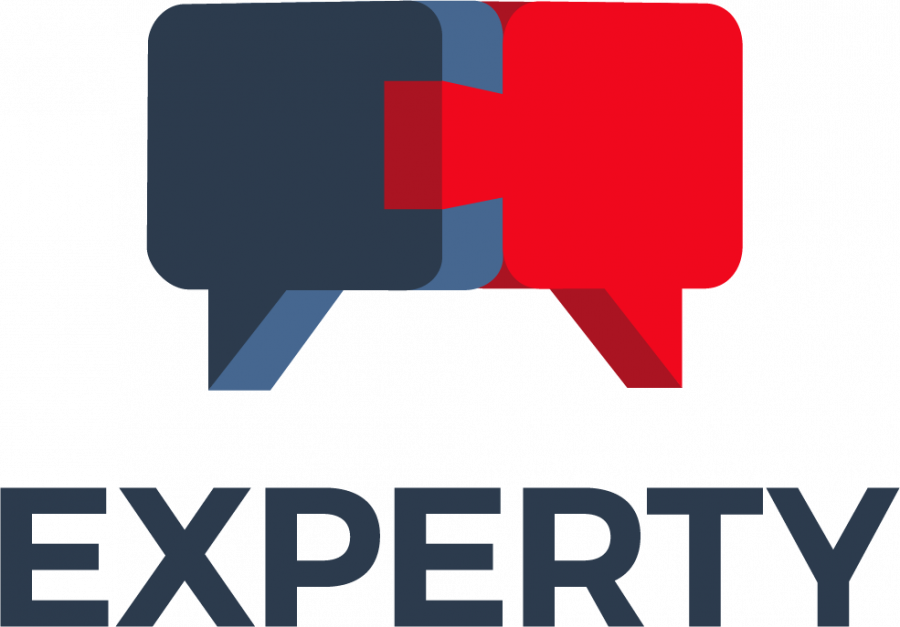 Experty has made it their mission to bring their platform to the mainstream. The partnership with Mindsports IO brings Experty access to million of potential users.

Kamil Przeorski, CEO of Experty said “Experty is excited about partnering with MindSports IO. We can really see millions of players get expert advice and improve their game performance. Experty app can bring valuable feedback and access to experts around the globe for a player to improve and attain results. Experty app will benefit real people in the mind sports community.”

Mindsports IO ERC20 tokens are planned to be integrated into the Experty application to empower the whole tokens ecosystem. MindSports users will enable this additional option in their Experty app settings. The Experty Token (EXY) is a major constituent of the Experty platform.

Experty and Mindsports IO are working together to bring blockchain solutions to the world. 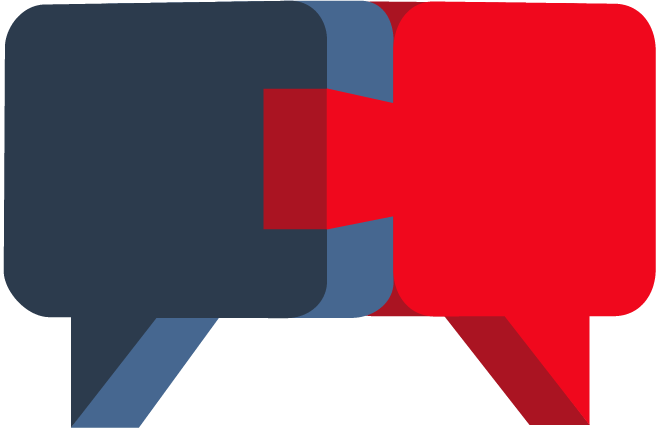 Mindsports IO, is based in San Francisco, California.

MindSport IO is a decentralised platform where people can play and host online rated board games for instant rewards, and decide about the future games to be deployed in the network. For additional information on Mindsports IO, visit Mindsports.io. Follow them on twitter, or read their blog.

Experty, is based in Zug, Switzerland. Experty is a platform that allows for paid consultations in cryptocurrencies. It is the first decentralized voice/video app for the consulting industry. For additional information on Experty, visit us at Experty.io, follow us on twitter, join our telegram, or read our blog at Experty_io.