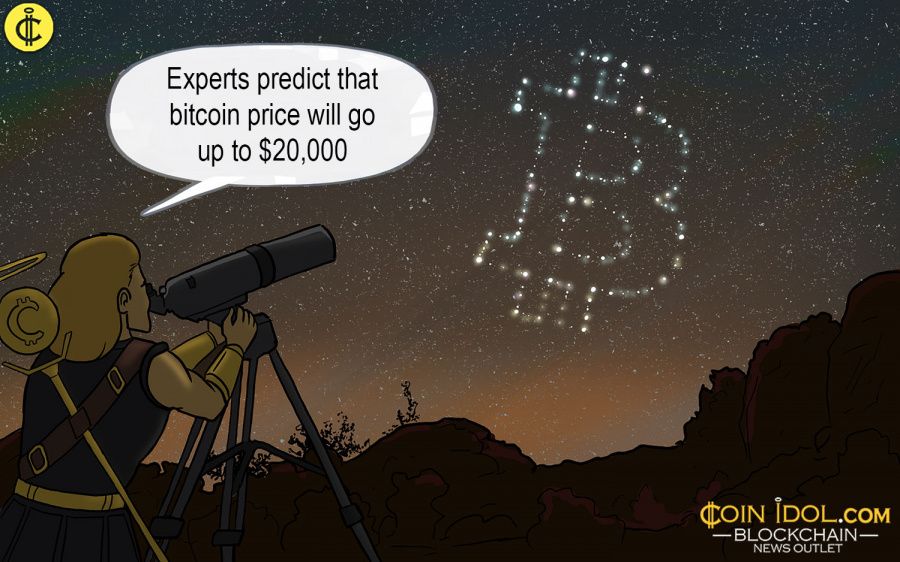 Bitcoin is considered to be in a “purgatory” period, as research conducted by cryptocurrency advisor Fundstrat shows. It also maintains a year-end target of $20,000 for Bitcoin. The best option we have in the wake of this 40 percent recession is to patiently wait, Tomas Lee reports.

“The overhang from regulatory risk is generally keeping investors sidelined. However, we see positive catalysts for Bitcoin later in 2018, including the clarification of regulatory hurdles," - Fundstrat analysts including Robert Sluymer wrote in the note.

According to Fundstrat’s data, Bitcoin trading is carried out at about $8,000, the breakeven mark of cryptocurrency mining. Besides, it highlights the periods of so-called “purgation”, which lasts 70-231 days as a rule. Bitcoin reached its highest currency market price in the middle of December, around 70 days ago. Considering Fundstrat’s study seriously, the bear market may conclude approximately between this moment and beginning of August.

Managing partner and head of research of Fundstrat Global Advisors LLC Thomas Lee, given his significant experience on the stock market, warns digital currency traders to have patience in this time of great decline.

He wrote in a note Wednesday:

“Market timing is generally discouraged in traditional equity investing. If an investor missed out on the 10 best days (for S&P 500) each year, the annualized return drops to 5.4 percent (ex-10 best), from 9.2 percent. In other words, the case for buy and hold in equities is the opportunity cost of missing out on the 10 best days.”

In June 2011, the price of Bitcoin reached its peak of $30 and 5 months later shrunk to $2.02. It took 15 months for the virtual coin to come back to its former peak. Most people would say it’s a long period of time but those who had bought Bitcoins at its low gained a 1,300 percent growth.

We can’t say for sure whether such a situation will be re-enacted. However, one fact stating the tokens high volatility is indisputable. Today it’s difficult to analyze the fintech because there is no complete picture of a database, which has been evolving less than 10 years.

Moreover, trading coins have recently faced new obstacles on their way to rapid development due to the mistrust of governments and banks around the world, attempting to regulate or ban cryptocurrencies altogether.