European Central Bank Has No Plan of Issuing Crypto 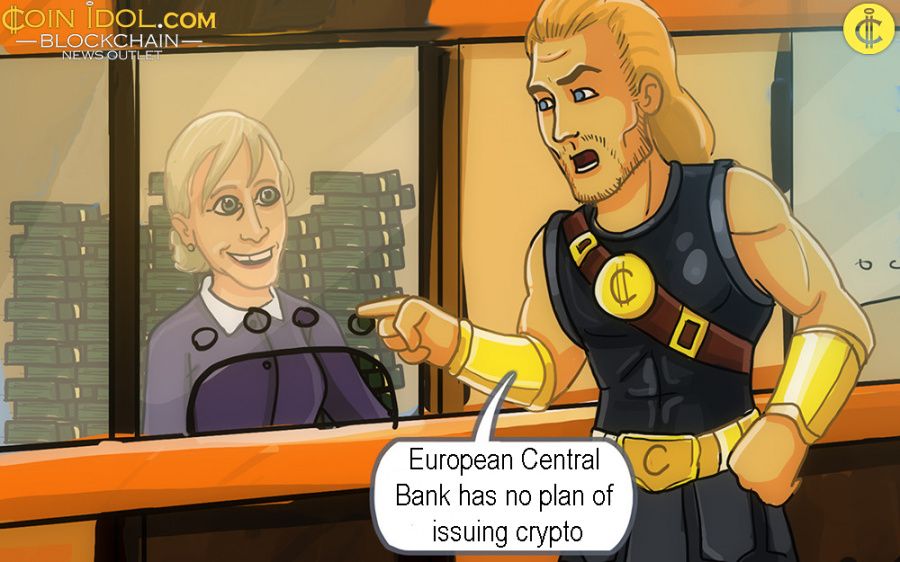 The European Central Bank (ECB) is not considering issuing a digital currency since the underlying tech is still volatile and the use of hard cash still lofty in the eurozone, according to a statement by the ECB president on Friday, September 14.

The hasty escalation of Cryptos like Bitcoin, intrinsically a privately developed online token, has sparked a world debate over whether central banks should also try to launch their own Cryptocurrencies.

This would provide holders with a plain claim on the central bank, circumventing the banking system and strongly revolutionising the way in which monetary policy is decided.

Sweden's Riksbank is delving into whether or not to issue an electronic version of its currency known as e-krona, in reaction to the declining use of banknotes and an increase in electronic payments in that nation.

Mario Draghi, the ECB president, revealed that the time was not right for such a significant change in the eurozone.

“The ECB and the Eurosystem currently have no plans to issue a central bank digital currency,” Mario said in a letter to a member of the European Parliament.

He further said that technologies like the Blockchain "need corporeal further development, " and that he didn't see any "concrete need" to issue a digital euro.

According to research conducted by the ECB, cash accounted for 79% of all finalised payments at the point of sale within the eurozone in 2016 and for 54% of the overall value of those transactions.

Separate ECB data that was published on Friday, September 14, indicated non-cash payments were increasing, however, with 7.9% growth last year led by cards.