Ethereum Trending Towards Massive Growth in 2020 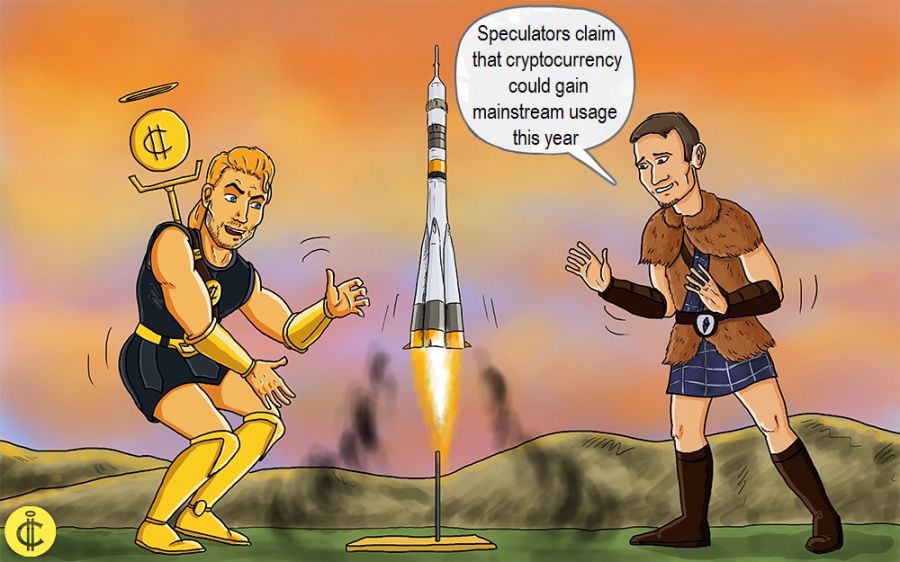 A Non Crypto Kitties Ethereum Application on the Rise

Crypto Kitties emerged at the end of 2017 and gained massive adoption on the ethereum blockchain. The anime became a tradable commodity on the internet and transactions were made using the ethereum cryptocurrency. The emergence of crypto kitties more than doubled the number of users active on the ethereum network.

Another new Ethereum use case, the DeFi, a short form of the phrase Decentralized Finance has taken over the ethereum blockchain. DeFi involve the use of known ethereum features like digital assets, smart contracts, protocols and Decentralized applications.

It is estimated that there are about $706 million worth of Ethereum held up in different applications on the DeFi network. Another data from DeFi Pulse indicate that the figure could easily be as high as $782 million after a period of just a few days.

The DeFi systems accept application including lending platforms, security tokens and much more useful use cases. The DeFi developers revealed that the platform is not intended to destabilize the old similar platforms. The developers urged that the system is not some over rated dreams of crypto Enthusiasts.

In actual sense DeFi is intended to reflect and integrate with the old financial systems already being widely implemented in different Ethereum based platform.