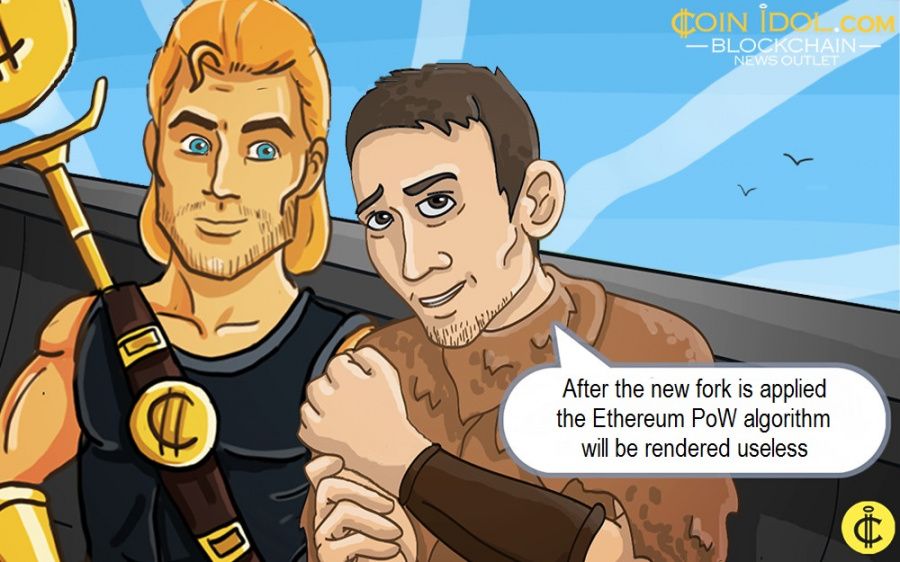 Ethereum, the second most popular cryptocurrency in terms of market capitalization, is set to update its software in yet another hard fork. Although the cryptocurrency has had declined in its price, the ethereum community are unbothered of the decline in the asset's price. In this article we review the outcome of the next update on the Ethereum Network on the cryptocurrency’s normal Usages.

The Next Ethereum Software Update

The update is designed to maintain a mean block time by exploiting the mining difficulty algorithm through which a block of Ethers is produced. After the update is applied, the ethereum network's difficulty bomb will add to the new algorithm after every 100k blocks until the algorithm freezes.

The EIP update was first experienced at block 8.6m which occurred around october 2019. The update caused an increase in block time from about 13 to 14.3 seconds. Ethereum Expert revealed that if this new update was not introduced the block time would be 30 seconds by february 2020 indicating the network would be significantly slowed down.

How will this Update affect ordinary Ethereum Users?

According to ethereum experts, the hard fork will delay the difficulty bomb for another 4 million blocks, which will be mined in approximately 610 days. This means the blockchain would be back at 20 seconds block times around mid this year.

Currently the ethereum network has an influx in the number of users. The high number of users means the network has more decentralized applications and smart contracts than ever before. Ethereum development team deemed it necessary to delay the difficulty variation algorithm and keep the block time constant.