Ethereum to Break a Key Support Against Bitcoin 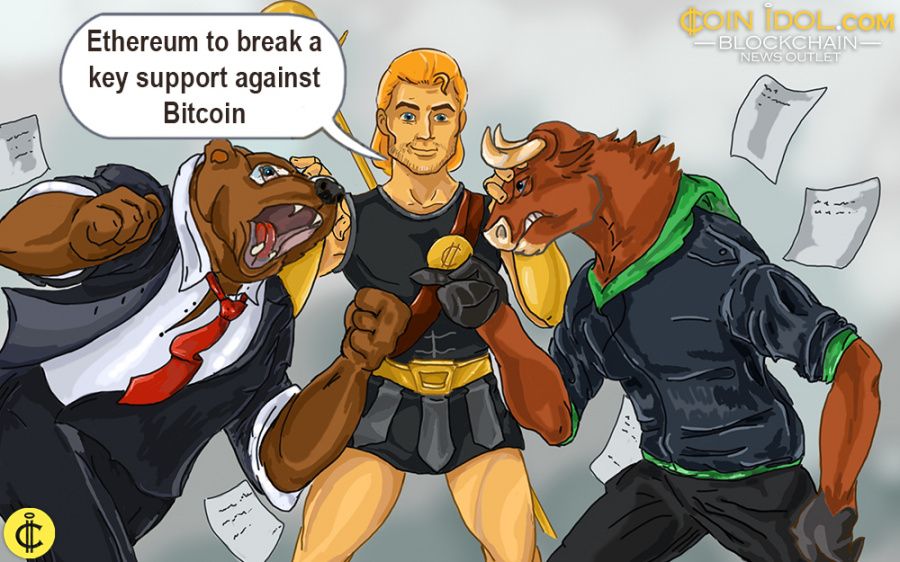 The world’s second cryptocurrency by market cap (MC), Ethereum (ETH), is bearish against the US Dollar (USD) and more downbeat against the leading digital currency by MC, Bitcoin (BTC), due to the fact that, a few weeks ago, ETH/BTC was seen almost breaking a major support. The support has been held for quite a long period and if it is broken now, we might see some dire significances, such as becoming a strong resistance: explicitly and implicitly.

When we talk of explicitly, we mean that the market shall not have altcoin season in a lengthy time and implicitly implies that if the altcoin season is not available for an outstretched period, then the next bullish trend hasn’t yet started.

Ether to Surpass a Key Support Against BTC

For quite a long time, Bitcoin, Ether and Ripple have been on top of the game as leaders against other altcoins. So if ETH drops, the cryptocurrency market will face calamitous circumstances. Currently, Ether price appears to be taking the route of Bitcoin as it is seen following suite of its price trend, however, the movement of ETH is not exactly the same as that of BTC for most of the time.

Sometimes, ETH/USD tends to increase much higher especially when BTC/USD surges and vice versa. What does this mean? This simply implies that if the crabwise trajectory in the ETH/BTC comes to an end, there is a big possibility that Ethereum will also end this stride conventionality with Bitcoin.

Bitcoin has seen challenging and tougher times but investors are still in love with it, as they consider it as a perfect store of their wealth compared to other altcoins including Ethereum and Ripple. Although ETH is more of a smart contract platform, people think that although its real founder is not known, BTC is more decentralized and doesn’t face any external influence than other coins. 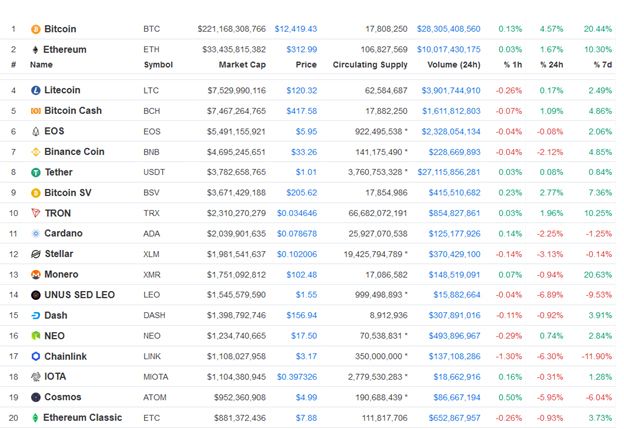