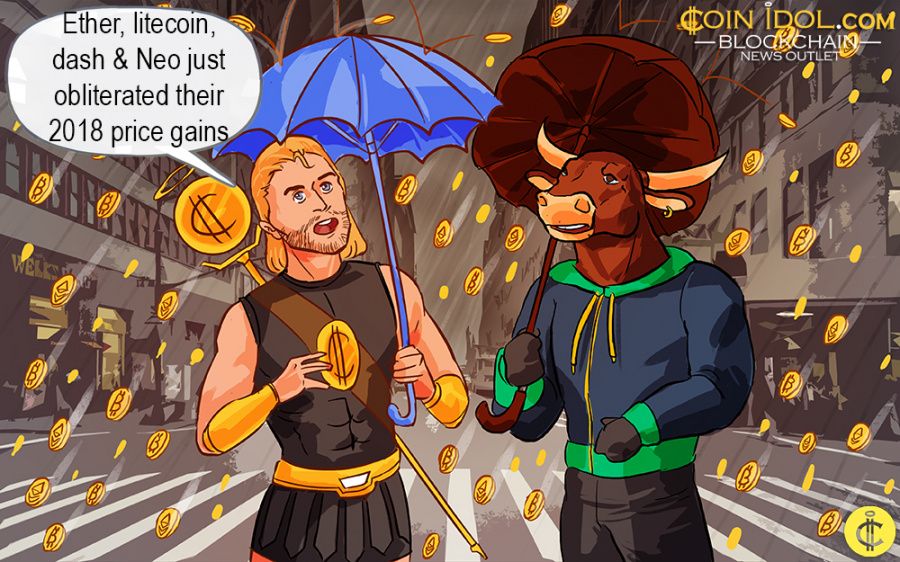 The Bitcoin (BTC) sell-off bewrayed Altcoins to their worst losses since Thursday, October 11 driving home the pessimistic case with Altcoins in the top 20 by market cap falling 3-10% and decomposing a 12-day consolidated time. 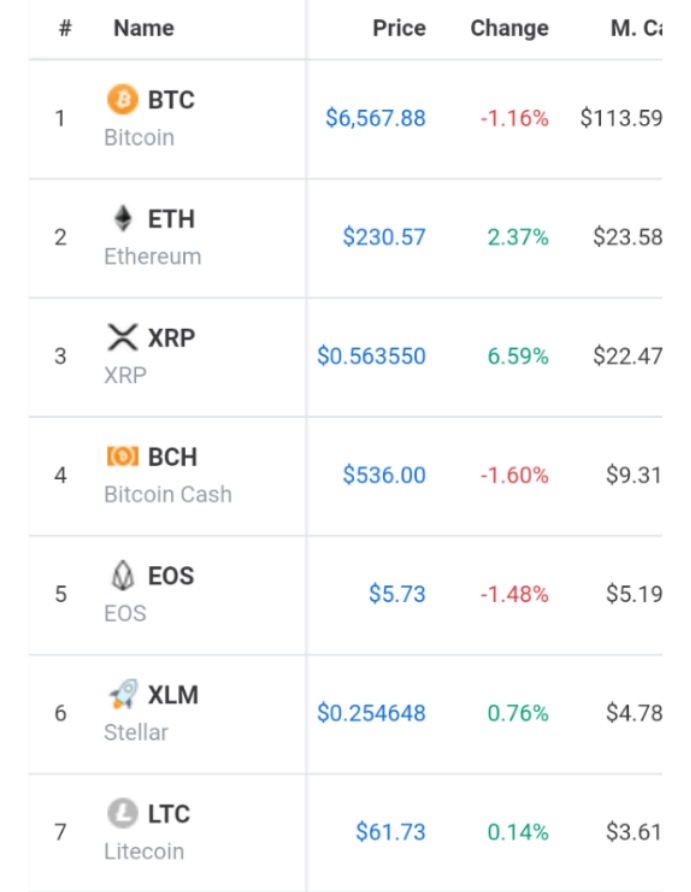 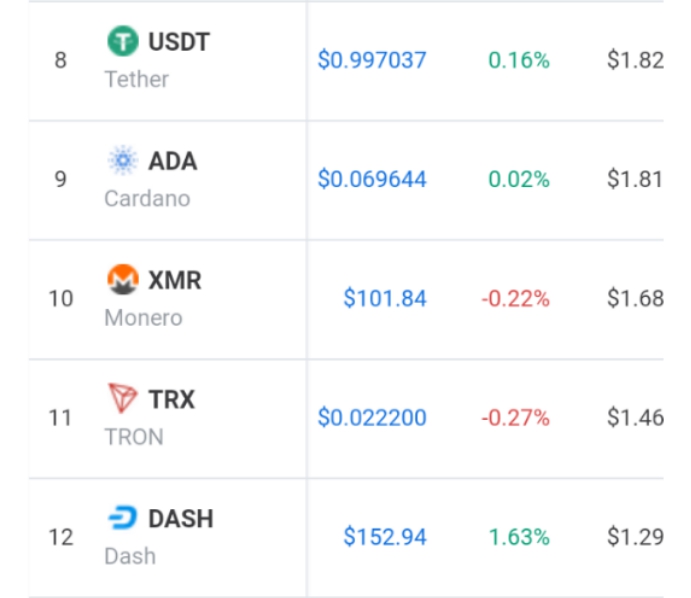 A Turn for the Worse?

Things have totally changed since BTC first dropped below a strong signal back in March 2018, indicating big bearish conditions had taken hold as potential investors planned to quit altogether.

The 200-Daily Moving Average (DMA) has shown a total loss of major control for a second time when BTC tried its trend above $10,000 on March 12 this year.

BTC's dominance rate uniformly raised by 0.44% over the week, showing a movement from Altcoins instead of the anticipated November run-up.

So it appears the bears have hardened their grip on the Altcoin market perhaps feeding into a fresh year in lieu of facing a significant resurgence as some are hoping until they can break out again above their year-on-year goals.