Another heavy hitter in the world of blockchain technology, Ethereum is an open-source service that has been designed to allow for smart and secure contracts and cryptocurrency trading.

Like its close cousin Bitcoin, one of the major draws of Ethereum is the fact that it doesn’t require a third party to facilitate any of its dealings. If you want to use Ethereum, you can take advantage of one of their two account options. There is the choice of an external account that is subject to private keys human users hold influence over, or the possibility of a contract account. 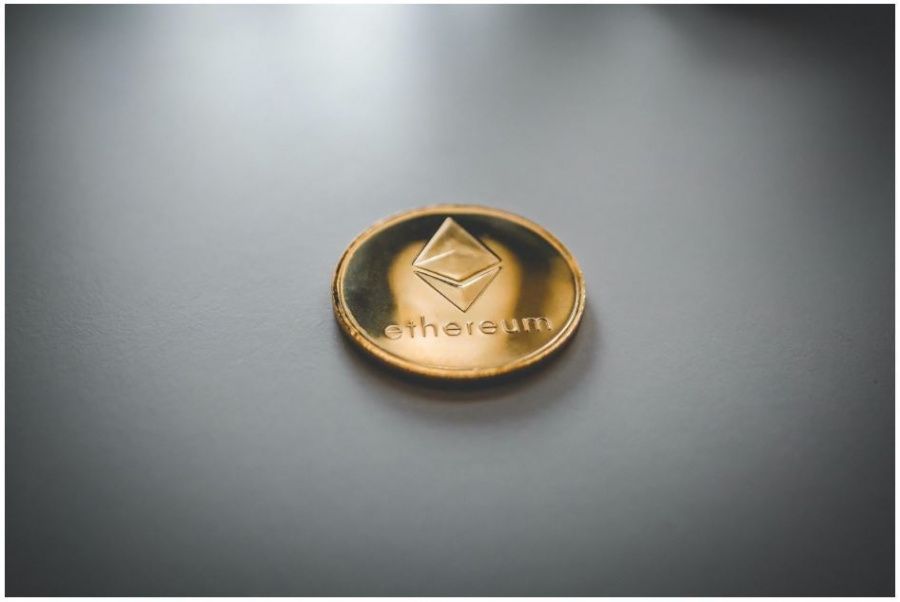 As the history of Ethereum price fluctuations demonstrates, it has been a model for rapid growth and there is talk among some circles that it is likely to eclipse Bitcoin in the relatively near future. Before we get ahead of ourselves though, let’s take a look at this history of Ethereum’s price and the context from which it emerged.

How is Ethereum unique?

As the first big name in town, many cryptocurrency users look to Bitcoin as the benchmark by which to evaluate other market players. The most significant difference that distinguishes Ethereum is the fact that it does not trade solely in cryptocurrency, like Bitcoin. In addition to Ether, the cryptocurrency exchanged in Ethereum, you can also trade smart contracts and the Ethereum Virtual Machine.

How did Ethereum get started?

Vitalik Buterin, the co-founder of Ethereum, got his start in blockchain technology as a curious teenager. All the way back in 2011, when Buterin was only 17 years old, he started writing about Bitcoin and went on to co-found Bitcoin Magazine. Fast forward a couple of years and he was launching Ethereum with a couple of other enthusiasts. The team realized their vision with the help of a crowdsourcing campaign, where they sold Ethereum tokens and ultimately raised upwards of $18 million. If that number seems impressive – it should. Ethereum caught on exceptionally fast, and these days there are hundreds of developers from all over the world involved in helping it grow.

What kind of security governs Ethereum?

Another key difference between Ethereum and Bitcoin is the type of security protocols that protect them from meddling. Ethereum operates under a system in which it is possible to conduct both permissioned and permissionless transactions.

How does Ethereum’s block time stack up and how does this affect the price?

One of the draws that have pushed Ethereum’s price up recently is the fact that it has an average block time of only 12 seconds. Compared to an average of 10 minutes with Bitcoin, this means that way more block confirmations can take place in a limited timeframe. There is also a lot of potential for growth. It is currently thought that around 50% of Ether coins will have been mined by 2021. This creates a lot more potential vis-a-vis Bitcoins, which have already mostly been mined.

How have Ethereum’s advantages influenced its price?

Ethereum fans will be quick to point out the fact that it provides a platform to do so much more than just transfer money. In a market that is becoming increasingly saturated with cryptocurrencies, Ethereums versatility helps it stand out. Big companies like JPMorgan and Microsoft are picking up on this potential and deciding to invest.

Is now a good time to buy Ethereum?

Despite a highly competitive market, ETH has retained its top status and is currently sitting comfortably among the top three most-used cryptocurrencies. With more and more people becoming interested in blockchain technology and realizing that Ethereum is one of the most established players, it likely has the staying power needed to be a wise long-term investment.