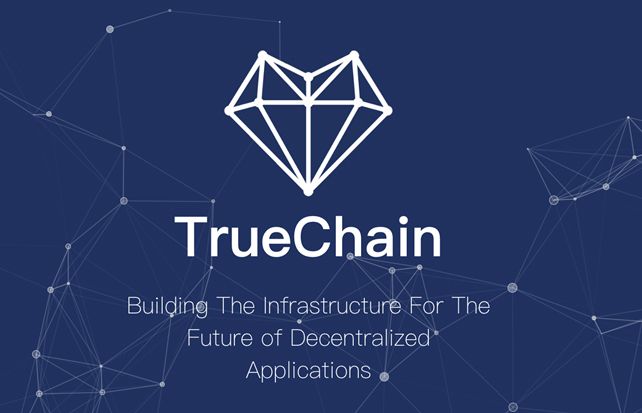 Eric has been known to be the tech founder of TrueChain’s consensus technology - hybrid consensus. Eric is also founder of a well-known hackathon community DoraHacks. It is not sure whether Eric’s withdraw from TrueChain is related to his focus on DoraHacks.

TrueChain has adopted a governance model that gives foundation power to make critical decisions. The TrueChain foundation is said to have a committee of 5 or 7 board members to make these decisions. So far, TrueChain’s operation seems to be healthy and its recent market performance is good. 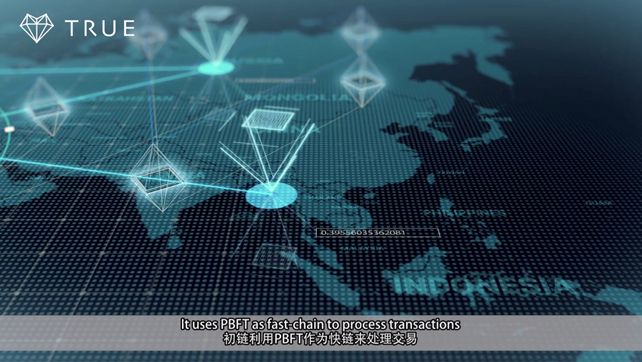 From its website, TrueChain is the world's first public chain that implemented hybrid consensus and has a strong global open source developer community supporting it. 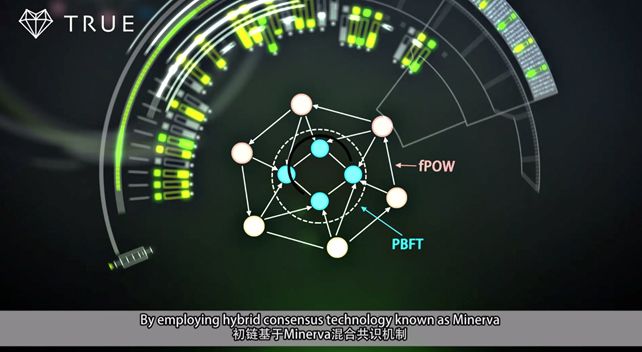 TrueChain replaced the ETHash with TrueHash, the world’s first fundamentally ASIC-resistant algorithm which changes every 3 months.

With its permissionless PBFT-fPoW hybrid consensus with secure sharding, the conflict between efficiency and decentralization for permissionless blockchains is solved by TrueChain.

TrueChain is the first in the world to design an incentive model for the governance of the hybrid consensus which will increase economic awareness in relation to blockchain technology and compensation.

Among the new generation of permissionless blockchains, TrueChain has a developer community that is the largest in China and the fastest growing in the world.

TrueChain is the first working third generation public chain to solve the most important problem in the public chain space, the "Impossible Triangle".