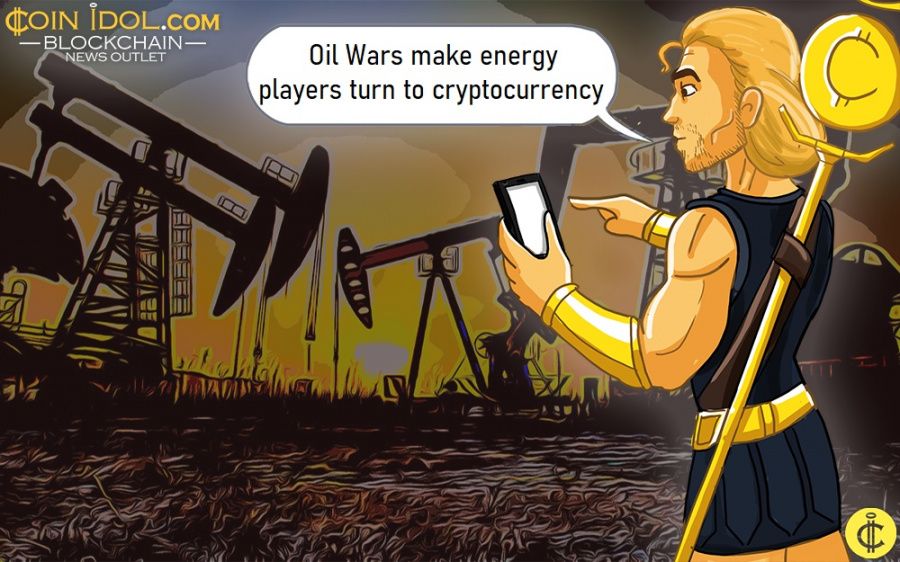 Dynamics within the global energy markets could define the future of Bitcoin and other cryptocurrencies, not specifically in terms of Demand and Supply. There are ongoing wars within the oil industry largely orchestrated by the fightings between major oil producing countries.

Ordinarily, the ongoing market wars in the oil markets appears to be a mere power struggle between two major oil producing countries; Russia and Saudi Arabia. Oil, a major commodity that runs the global economy, is struggling to maintain a steady supply. Russia and Saudi Arabia could not agree as one is against the US and the other an ally.

Meanwhile there are reports that the Iranina regime is developing cryptocurrency capabilities to escape the effects of the US massive sanctions on its economy. At the moment two countries affected by US trade sanctions China and Iran are both working on developing a possible cryptocurrency ecosystem for their central banks.

There is a new wave of oil producing countries trying to develop their own cryptocurrencies to escape economic downturn associated with heavy reliance on the USD. At the meantime Saudi’s main oil shipping route is under constant attack from the Iranian Backed Houthi Rebels who control most parts of Yemen causing dwindling supplies of oil.

Seeking Assistance of Bitcoin and Cryptocurrencies

Meanwhile the sanctions targeting the financial transactions between banks are not easy to mitigate, but Bitcoin has possibilities beyond the control of the US government. There are high prospects of using Bitcoin to finance transactions within the Energy markets which can elucidate the effects of the sanctions.

Unlike the Energy Markets, Bitcoin is one of the least correlated assets on the global economic asset pool. The only risk Bitcoin currently present to a possible use to finance transactions within the energy industry is the high price turbulence. It is very likely that governments who see bitcoin as a threat to the global financial system are doing their best to increase the Bitcoin price fluctuation to make the cryptocurrency they can not control less usual in the real world.

Oil market players who are against the American Dollar dominance in the global oil markets are looking for a possible replacement. Both China and Russia could have their own cryptocurrency in barely a matter of months. There are high chances that the most majority of the global oil trade will be financed using cryptocurrency. There is no doubt this will improve the outlook on Bitcoin as the major and first cryptocurrency to ever exist.